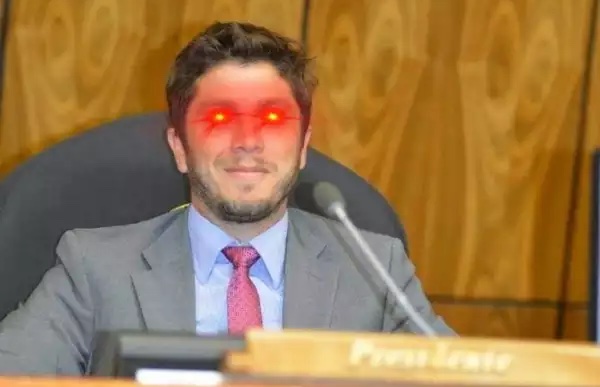 According to Congressman Carlitos Rejala, the Bitcoin bill is meant to regulate Bitcoin in Paraguay.

“With this we want to welcome the innovation of cryptocurrencies in Paraguay to the world,” Rejala said. “This is the result of a very strong and arduous teamwork of many experts in the field, both local and foreign,” he continued.

A translated version of the bill proposal (read below) refers to bitcoin and other cryptocurrencies as “virtual assets,” “cryptoactive,” and “cryptocurrency.”

This bill was eight pages long, filled with 22 articles, which was worked on in conjunction with Senator Silva Facetti. This bill is much longer than the bill El Salvador voted into law recently, recognizing bitcoin as legal tender, which didn’t include as many individual regulations.

Paraguay’s proposed bill suggests country’s legislators are seeking tight control over Bitcoin mining in the country, attempting to offer investor protection from bitcoin businesses and specifically indicating that bitcoin is not recognized as legal tender in the country.

As mentioned in “Article 5,” a proposed virtual asset mining license, granted by the Powers of The Ministry of Industry And Trade (MIC), would be required for any entity mining bitcoin. “Article 10” goes into more detail, stating that those who want to mine bitcoin must “request the authorization of industrial electricity consumption.” Then after that has been obtained, they can then “request the authorization license for the industrial exploitation” for bitcoin mining.

“Article 11” states that those providing the sales of bitcoin are prohibited from “selling, assigning or transferring their property, giving as a loan or guarantee, or affecting the use and enjoyment of the Virtual Assets that they manage or guard for third parties without the express authorization of the owner.”

This would seemingly protect bitcoin investors whose private keys are in the possession of a business like an exchange or bank from having their bitcoin fractionally reserved or otherwise used without their consent.

Read the full article: Here's What You Need to Know About Paraguay's Proposed Bitcoin Bill – Fintechs.fi