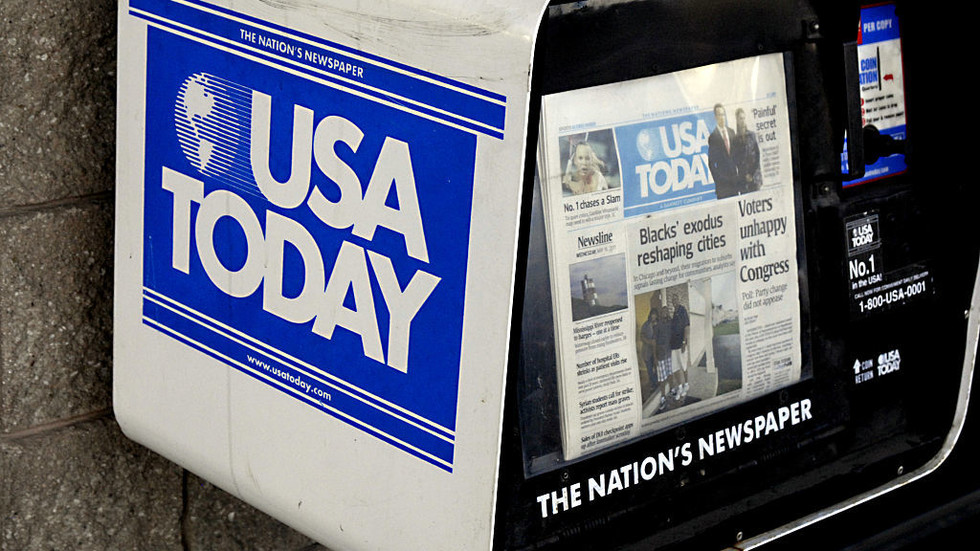 One of America’s largest newspapers has deleted a social media discussion of pedophilia after stirring outrage by claiming growing scientific consensus that sexual attraction to children is “determined in the womb.”

USA Today posted a Twitter message on Tuesday to promote an article on pedophiles, titled ‘What the public keeps getting wrong about pedophilia’. The newspaper said in a series of posts that pedophiles are likely born with a predisposition to be attracted to children and don’t have control over their sexual desires.

“A pedophile is an adult who is sexually attracted to children, but not all pedophiles abuse kids, and some people who sexually abuse kids are not pedophiles,” USA Today wrote. It added that evidence suggests pedophilia is “inborn,” and better access to therapy can help pedophiles control their impulses.

The original tweet was quickly ratioed on Twitter, and USA Today later said it decided to pull down the entire thread because it allegedly lacked context that was provided by the article, which was behind a paywall. However, the newspaper later removed the paywall, allowing non-subscribers to access the article.

Multiple Twitter users took screenshots of the original messages, and the article failed to blunt their criticism of USA Today. The newspaper quoted Canadian sexologist Michael Seto as saying, “I think as a field, we’ve accepted the idea that this is not something that people choose.”

The article also argued that there’s growing scientific support for views like those of Old Dominion University professor Allyn Walker, who has called for “destigmatizing pedophilia” and referring to pedophiles as “minor-attracted persons.”

The Virginia university announced Walker’s resignation last November, after the professor’s comments were inferred as defending pedophilia. Walker’s book on pedophilia was subtitled, ‘Minor-attracted people and their pursuit of dignity’.