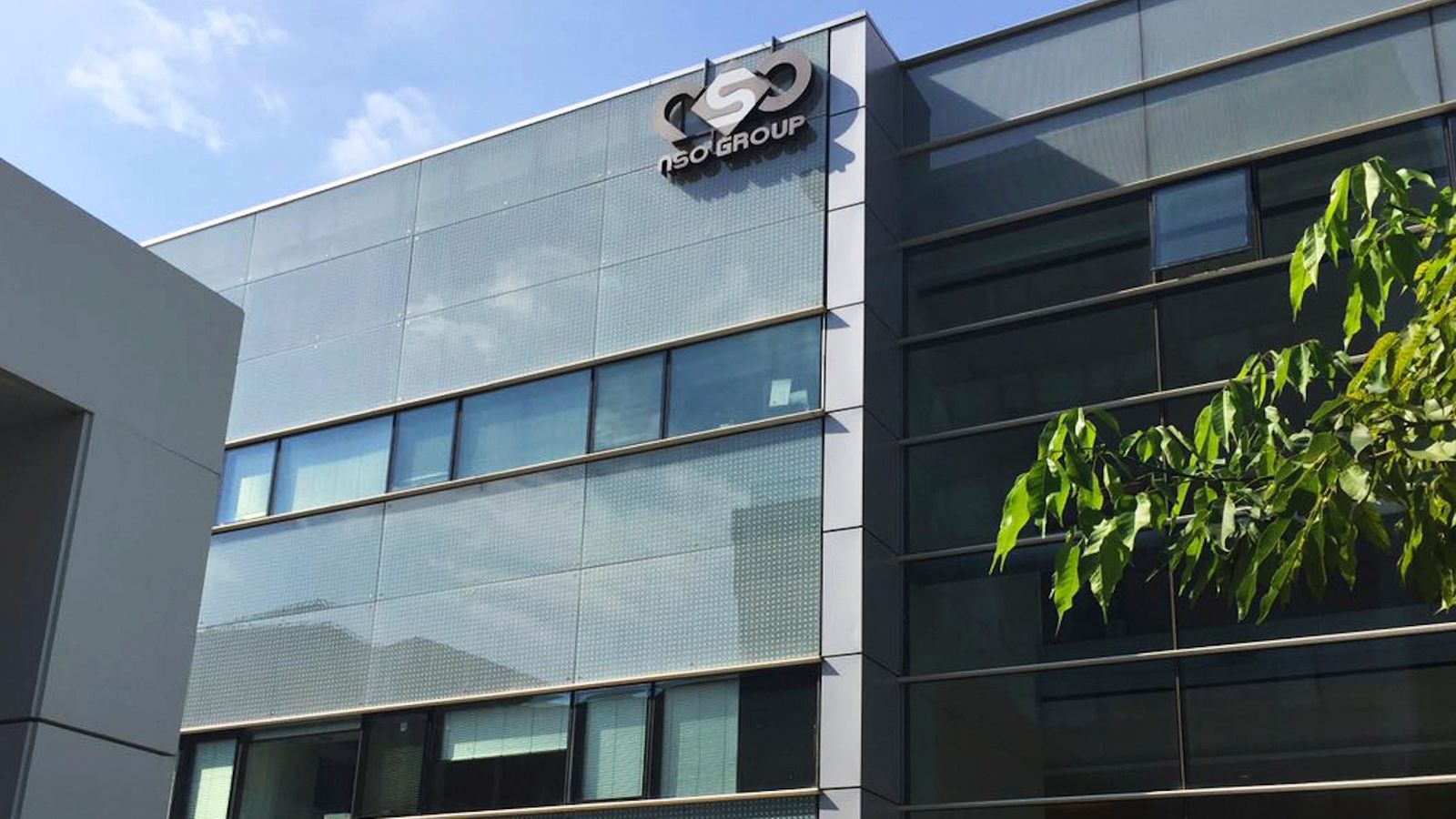 The London-headquartered private equity firm is to be wound up following a months-long dispute between its three principals and controversy over its ownership of the surveillance technology provider NSO Group, Sky News learns.

The buyout firm behind the Pegasus surveillance technology which last week triggered a global outcry over its use is to be dissolved after its partners failed to resolve a bitter months-long dispute.

Sky News has learnt that London-based Novalpina Capital is to be removed as the manager of its fund, with the management of its assets instead taken over by a third party.

The development, which has yet to be made public, is expected to be formalised through a further vote among Novalpina's fund investors - or limited partners (LPs) - during the first half of August, according to City sources. 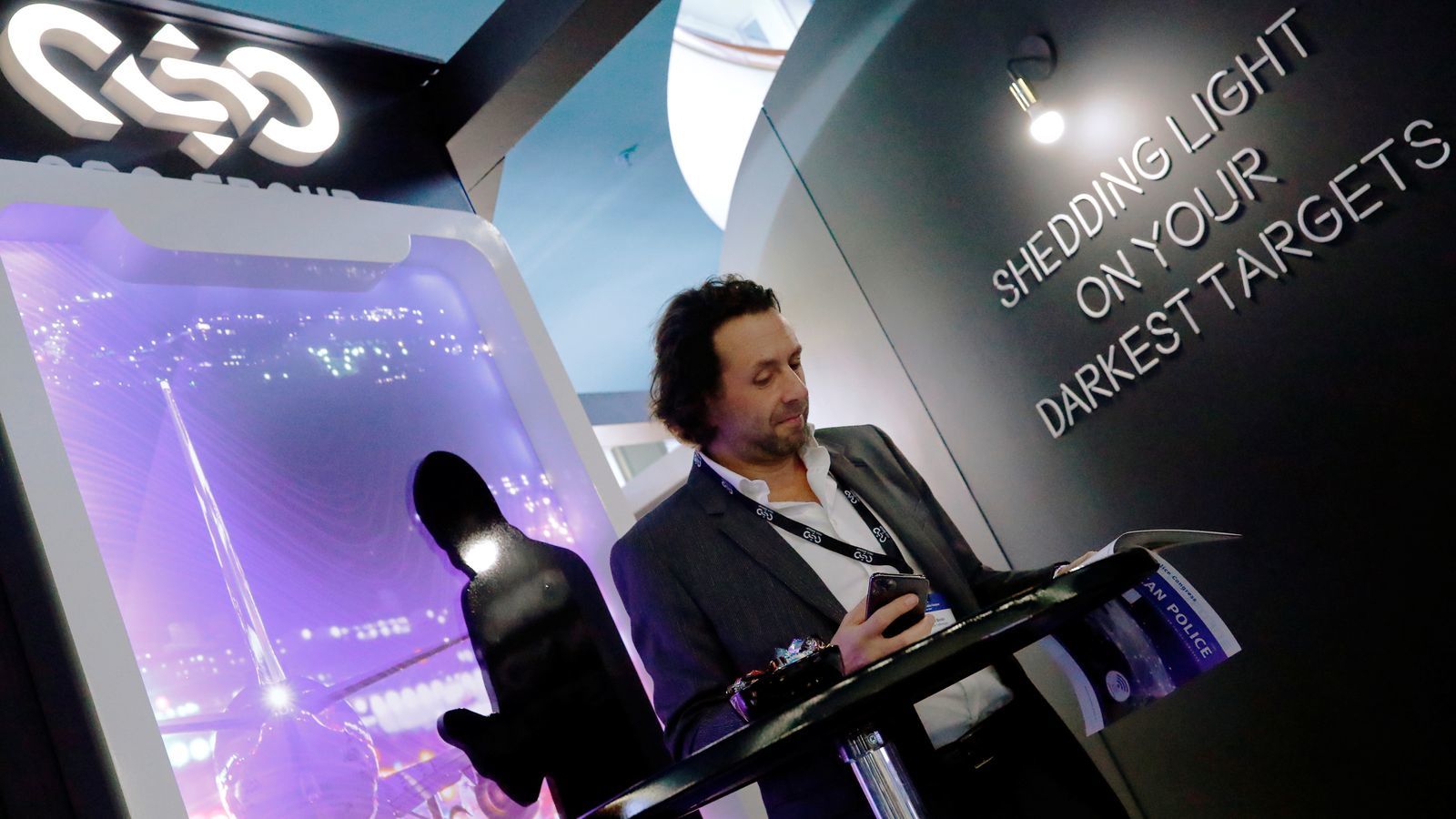 It will represent a further twist in the escalating scandal over the activities of NSO, whose spyware - branded Pegasus - has been used to infect the mobile devices of targets to extract messages and record calls.

Revelations last week that the technology had been used to target journalists and human rights activists sparked international condemnation.

An investigation by the journalism non-profit organisation Forbidden Stories alleged that prominent figures including the French president Emmanuel Macron and Roula Khalaf, editor of the Financial Times, were included on a database of names selected for possible surveillance by NSO clients.

NSO is said to have denied that the names on the list had been targeted, and insisted that governments were in charge of the technology's deployment.

The winding-up of Novalpina is not directly connected to the NSO scandal, but will raise questions about the future ownership and management of such a controversial business.

The process to remove Novalpina as the manager of the fund is expected to take several months at least, according to insiders.

Any eventual attempt to sell Novalpina's NSO stake is likely to prove fiendishly complicated given the recent revelations, they added.

Sky News revealed earlier this year that Novalpina's three principals - Stephen Peel, Bastian Lueken and Stefan Kowski - had been at odds over the deployment of the remainder of its maiden fund.

Sources indicated that Mr Peel had been favoured by many LPs to remain at the helm of the fund, but that this had proved to be impossible given the irreconcilable differences between Mr Peel and his fellow partners.

Established to invest in so-called mid-market companies across Europe, Novalpina said at the time of its launch that its principals had more than 50 years of combined experience in private equity investing.

Mr Peel was a former partner at TPG, one of the world's largest buyout firms, while Mr Kowski was a senior executive at Centerbridge Partners, and Mr Lueken led the European investment business at Platinum Equity.

The trio are said to have invested €25m each as part of the launch of their fund, which they wanted to use to invest in assets that were ignored or overlooked by mainstream private equity firms.

NSO Group was by far Novalpina's most prominent deal when it took control of the cybersecurity company in 2019.

Several months after the deal, Novalpina announced a new governance structure for NSO and pledged to align with the UN's Guiding Principles on Business and Human Rights.

That came just days after Mr Peel's wife, Yana, resigned as chief executive of London's Serpentine art gallery, saying that the controversy surrounding NSO's ownership had prompted "misguided personal attacks on me and my family".

Novalpina could not be reached for comment on Tuesday.