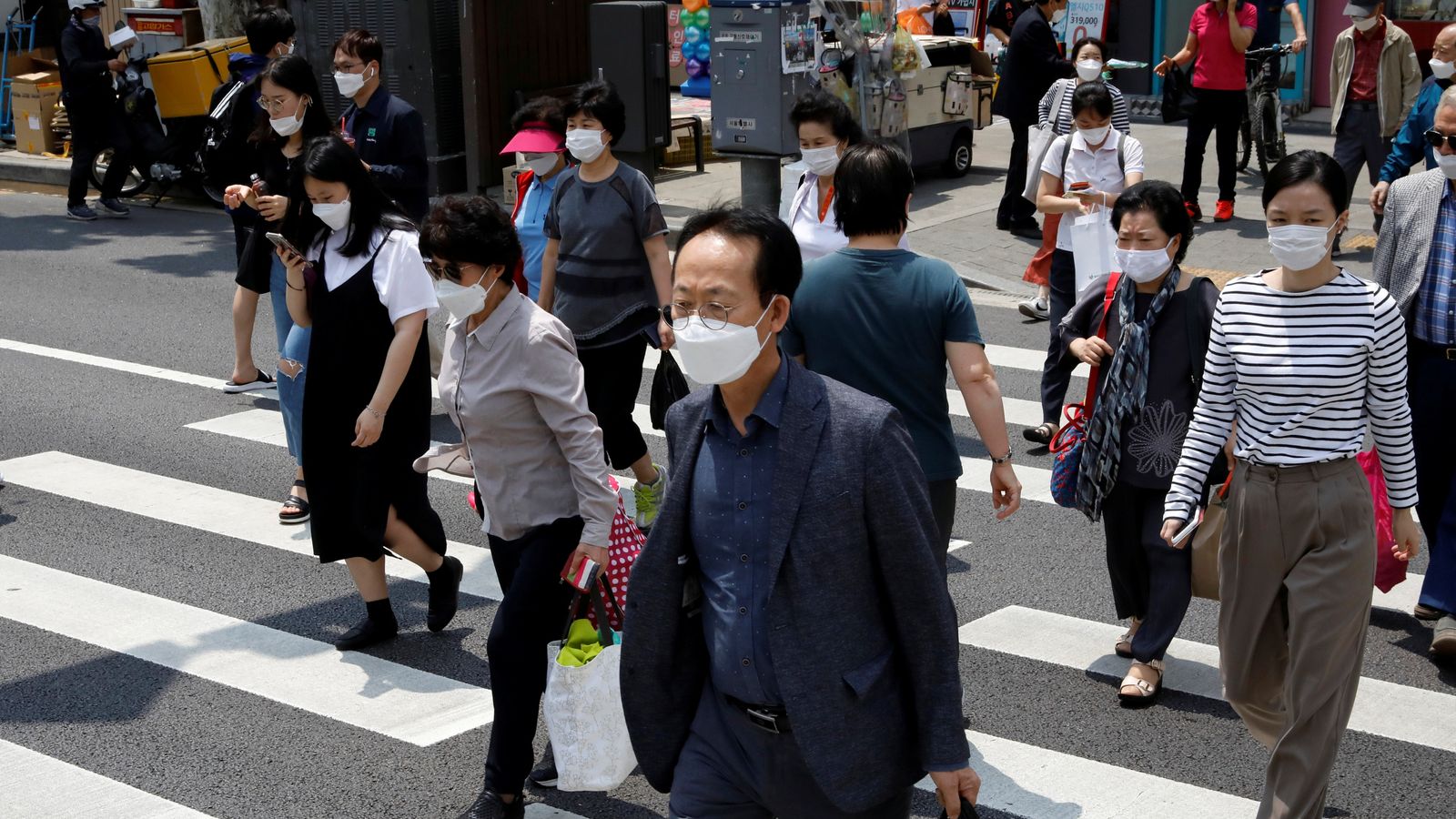 People who haven't had COVID yet probably have no friends, a Korean doctor says

The doctor later deleted his Facebook post and told Korean media that his remarks were "metaphorical".
A Korean doctor claimed that people who haven't had COVID yet probably don't have friends.

Ma Sang-hyuk wrote on Facebook last week that "adults who have not yet been infected with COVID-19 are those who have interpersonal problems", according to Korean press.

The vice president of the Korean Vaccine Society reportedly deleted the post after it was widely circulated, triggering criticism online.

Days later the doctors said to the news site Daily his Facebook comments were meant to be "metaphorical" and that there was a misunderstanding.

In an interview, he said: "It emphasized how difficult it is for anyone to avoid the virus in a situation where there is a high rate of confirmed cases in the area."

South Korea had 400,741 new COVID cases on 16 March, the day the doctor posted his comments.

On Thursday, the Korea Disease Control and Prevention Agency (KDCA) said the Omicron variant is driving the record wave of infections.

The country is set to remove almost all of its social distancing restrictions in the coming weeks.
#Facebook  #COVID-19  #vaccine  #Covid