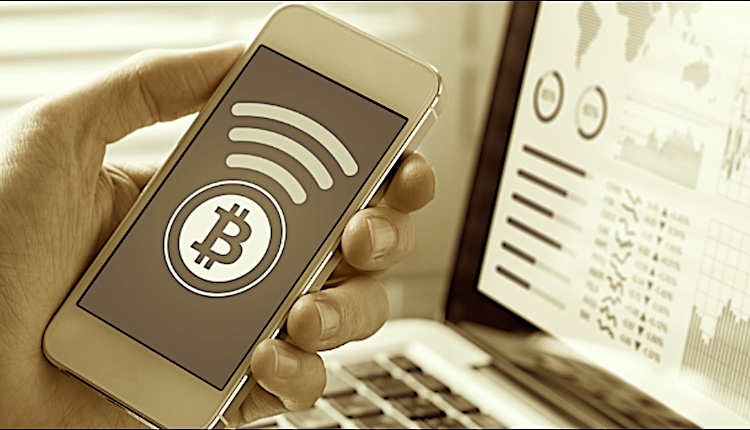 According to Bloomberg, Peter Thiel’s publicly-traded Palantir Technologies Inc. is preparing for a “black swan event” by inviting customers to pay with Bitcoin for its data analytics software.

According to an announcement, the American company would be accepting Bitcoin as a form of payment and hedge against uncertainty, before adding precious metals as well.

However, a spokeswoman told Bloomberg that no one has paid Palantir in Bitcoin yet. COO of Palantir Shyam Sankar commented that accepting Bitcoin “reflects more of a worldview.”

“You have to be prepared for a future with more black swan events.”

Sankar went on to describe the culture at Palantir as more of an “artist colony” than a traditional big tech company.

As the Bitcoin price climbs back up it incentivizes companies such as Palantir to use it as a store of value. The company reportedly has $2.3 billion in cash reserved. Given the current inflation rate, the move to crypto makes sense to many. The company announced in May that they were also interested in buying Bitcoin.

Palantir is just one of many companies starting to implement Bitcoin payment solutions, including hotels, fast food restaurants, and electric car manufacturers.