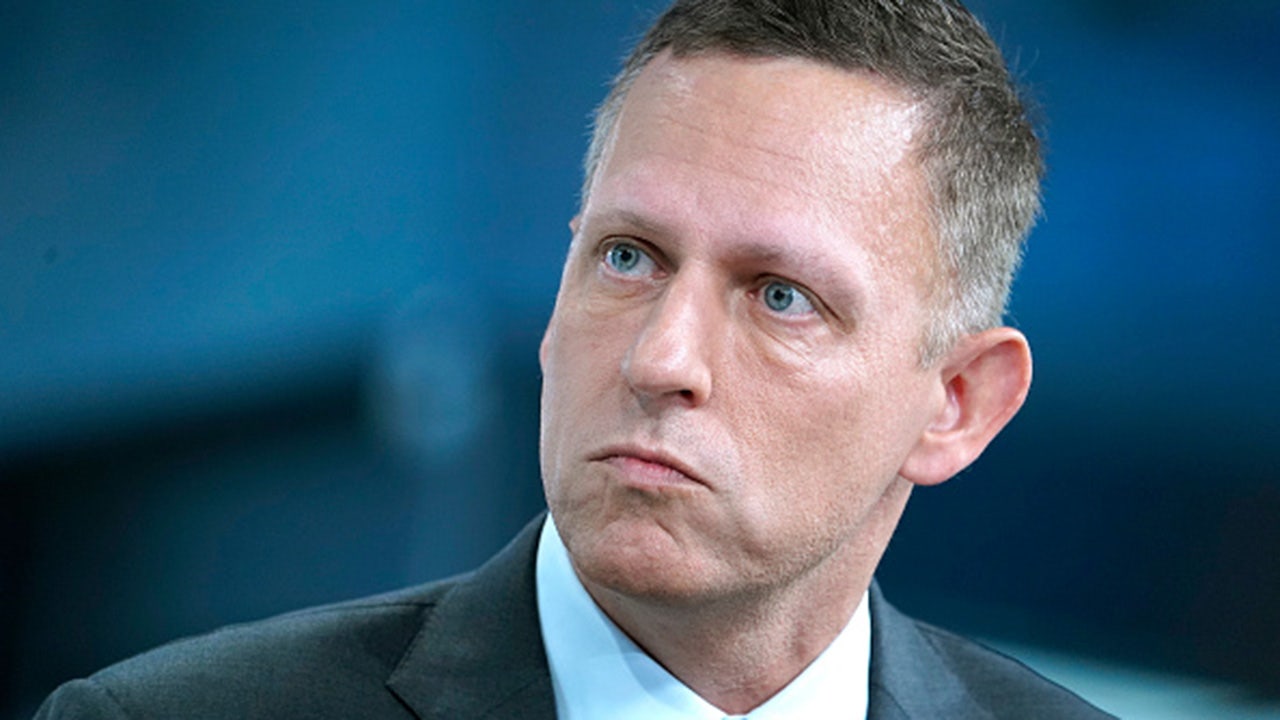 Billionaire investor Peter Thiel is leaving the board of Meta, formerly Facebook, after nearly two decades.

It is unclear where Thiel will devote his time and resources, although Bloomberg reports he plans to back Trump's 2022 agenda.

"It has been a privilege to work with one of the great entrepreneurs of our time. Mark Zuckerberg's intelligence, energy, and conscientiousness are tremendous. His talents will serve Meta well as he leads the company into a new era" Thiel said.

The entrepreneur also helped found PayPal and backs other companies through his Founders Fund.

"Peter has been a valuable member of our board and I'm deeply grateful for everything he has done for our company -- from believing in us when few others would, to teaching me so many lessons about business, economics, and the world. Peter is truly an original thinker who you can bring your hardest problems and get unique suggestions" he said in a statement. 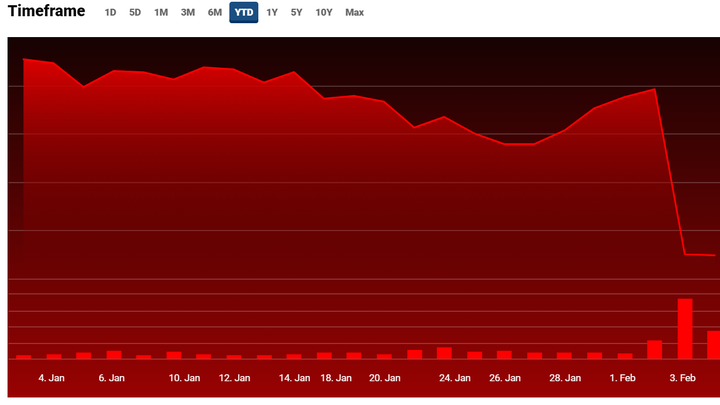 Thiel's departure comes just days after the tech-giant lost over $220 billion in the worst single-day market value carnage ever for a U.S. company after disappointing quarterly results. The stock has lost 33% of its value this year, compared to the Nasdaq Composite's 10% drop.

It also comes as Trump raises his own profile via the social media company he is backing ‘Trump Media and Technology Group.’

Facebook ended the 2021-year dealing with a public relations crisis after whistle-blower Francis Haugen went public with allegations that the tech giant ignored questionable and harmful content to focus on profits, among other things. Facebook disputed many of her claims.

Haugen released a trove of documents related to her claims to multiple news organizations at the same time, including FOX Business.

Additionally, the company's ticker FB will change to META in the first half of the year while continuing its listing on the Nasdaq.