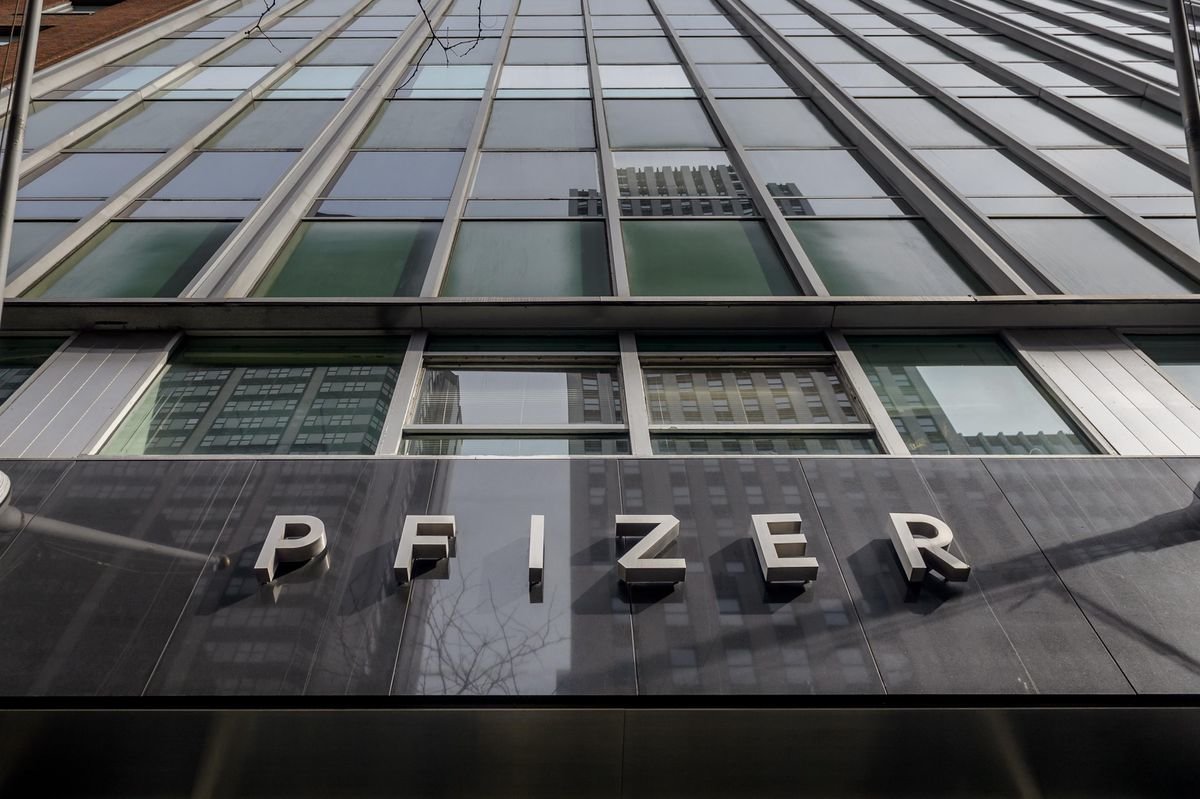 Pharmaceutical companies to have vaccine in the U.S. by the end of the year

October is a crucial month in the race for a Covid-19 vaccine, with advances that could lead to some Americans getting vaccinated by the end of 2020.

Pfizer Inc. and its German partner, BioNTech SE , plan to reveal the results of late-stage trials this month that would show whether or not their two-vaccine regimen is effective in preventing the spread of the virus.

This could be a key catalyst not only for companies, but for the entire market, said JPMorgan analyst Cory Kasimov.

Another event that could move the market occurs on October 22. An advisory committee to the Food and Drug Administration (FDA) made up of outside experts is likely to review new results and updates on trial registrations, as well as distribution plans.

Investors in biotech are waiting for FDA guidelines on how a vaccine could get an emergency use authorization before that meeting.


While President Trump is hopeful that a vaccine will be approved before the Nov. 3 election, FDA officials have reaffirmed that it is critical that study volunteers get two months of data tracking after the who have been vaccinated before obtaining emergency approval.

As much as our president wants it, we are not going to have a vaccine before the election, said Cowen analyst Yaron Werber.

Pfizer management is "sending the message that they are very confident that the results will be positive" and is betting that theirs is at least 60% effective, above the FDA's 50% requirement for approval, he said. Werber.

Like many others on Wall Street, he hopes the United States has an emergency vaccine before the end of the year.

Pfizer options suggest that its shares could move more than 7% between now and November, Goldman Sachs analysts led by Terence Flynn wrote in a research report.

Pfizer could also apply to the FDA this month for approval of the vaccine. The stock has fallen almost 8% so far this year

Moderna Inc., which closely follows Pfizer in second place in the race for a vaccine, is expected to release phase 2 results this month and data from a 30,000-patient trial in early November.

The options discount an 18% swing in Moderna's stock between now and December, according to Goldman Sachs. Its shares have more than tripled this year.

Novavax Inc. plans to begin registration for its own study of 30,000 people for its vaccine in the United States in mid-October.

Meanwhile, a US study of the AstraZeneca Plc vaccine with the University of Oxford remains on hold.

Sanofi and its partner Translate Bio Inc. are among the companies that are adopting a more measured strategy.

A clinical trial of a messenger RNA vaccine may begin before the year is out. Sanofi is also seeking a vaccine with GlaxoSmithKline Plc that uses flu vaccine technology, and which could be in phase 3 testing in December.

Small-cap Arcturus Therapeutics Holdings Inc. is seeking a single-dose messenger RNA vaccine, and the first data from its human study is imminently expected.


As Wall Street debated the possibility of a vaccine before the election, Bloomberg Intelligence analyst Sam Fazeli argued that antibody therapies from Regeneron Pharmaceuticals Inc. and Eli Lilly & Co. could be used in similar ways for prevention.

While he questioned whether these treatments should be rushed, he said he saw the possibility of an emergency authorization that could easily coincide with Trump's promise of a vaccine.

Vir Biotechnology Inc. could also have results from its antibody therapy before the end of the year.