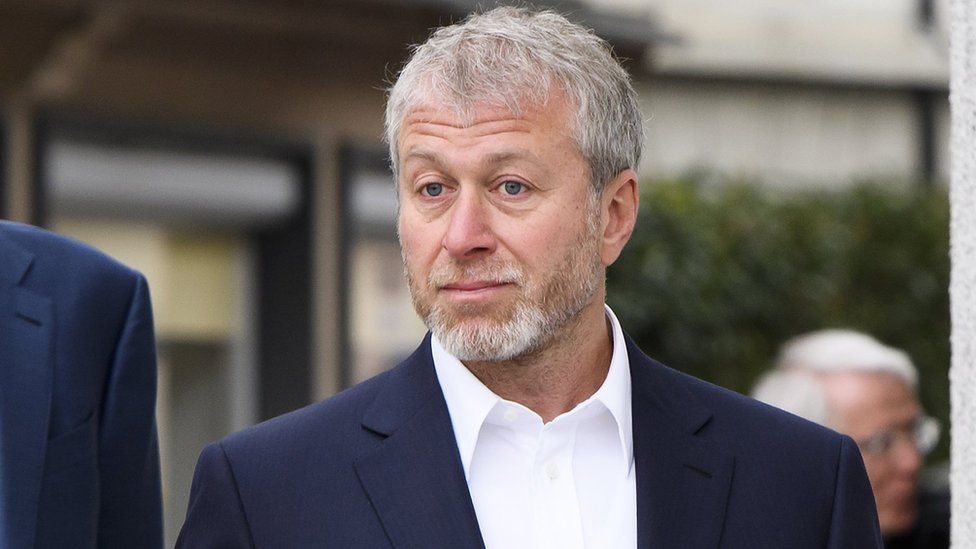 During a statement in the House of Commons setting out measures against Russia, Mr Johnson said Mr Abramovich was "already facing sanctions".

But Labour's Chris Bryant later raised a point of order to ask about the accuracy of his remarks.

The prime minister's official spokesman said the PM would correct the record.

Mr Abramovich has had issues with his UK visa before - but has not been sanctioned.

Speaking after the statement as the prime minister left the chamber, Mr Bryant said: "The prime minister said that Roman Abramovich has been sanctioned. As I understand it that has not happened.

"I am sure the prime minister was completely inadvertent in giving a false indication.

"But it would be helpful if the prime minister could correct the record... these are important moments of fact."

Commons speaker Sir Lindsay Hoyle said that he was sure a correction would be made if necessary.

Mr Abramovich, who made his fortune in oil and gas in the 1990s, became owner of the companies that control Chelsea in 2003 and is reportedly close to Russian President Vladimir Putin.

He had issues around his entrepreneurial visa in 2018 and eventually withdrew his application.

In October 2021, the businessman's spokesperson confirmed he travelled to London as an Israeli citizen - therefore entering the United Kingdom without the need for a visa.

Mr Abramovich had held a Tier 1 investor visa, a type of document designed to encourage very rich people from outside the EU to invest in the UK.

To apply the individual must be prepared to invest at least £2m in the country within the first three months of arriving.

These visas were scrapped last week as tensions between Russia and Ukraine continued to rise.

In 2021 some opposition MPs called for sanctions to be placed on Mr Abramovich and Alisher Usmanov - who has ties with Everton.

Who is Roman Abramovich? 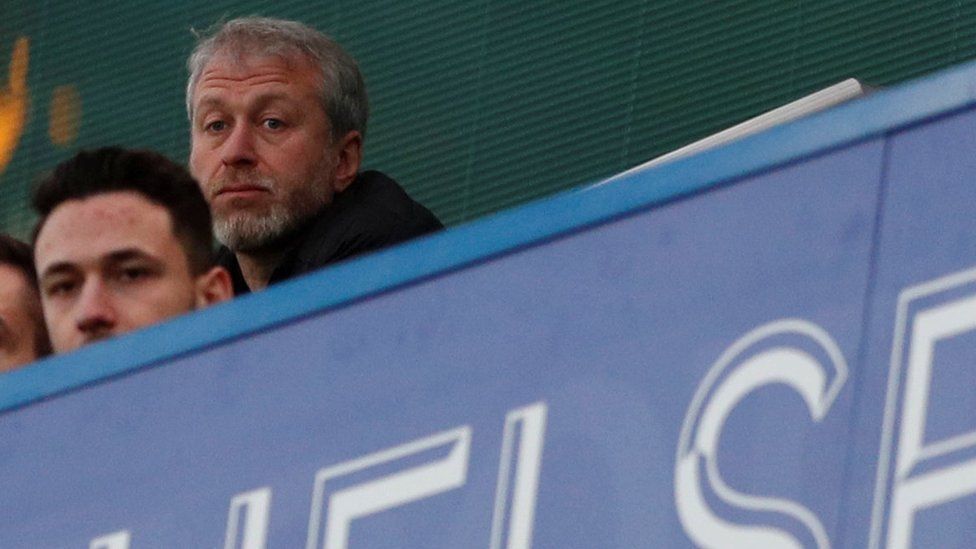 * The 55-year-old is one of Russia's richest people

* He has served as governor of Russia's Chukotka region