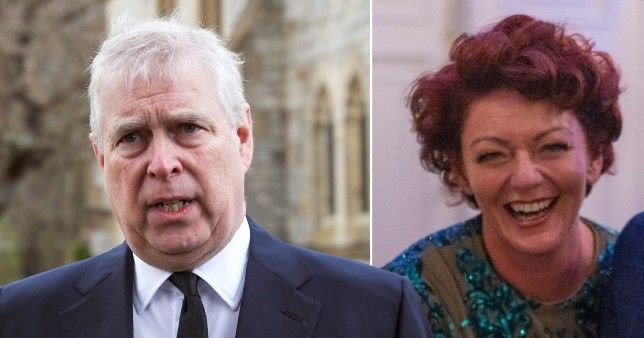 A sports masseuse claims Prince Andrew was a ‘creep’ who continuously asked her about sex and insisted on being naked when he was her client.

The Duke of York is currently in the middle of a civil suit in the US – facing Virginia Giuffre’s allegations that he sexually abused her three times when she was 17, in the early 2000s.

Andrew has repeatedly and vehemently denied any wrongdoing.

Now, a woman who claims to be an old massage therapist of Andrew’s has spoken out to The Sun, hoping it can ‘help Virginia’.

The masseuse, 50, said she was asked to do at-home visits at Andrew’s Royal Lodge in Windsor in summer 2005.

The invite came after Emma had worked for Andrew’s then-wife, Sarah Ferguson, who went on to recommend her. 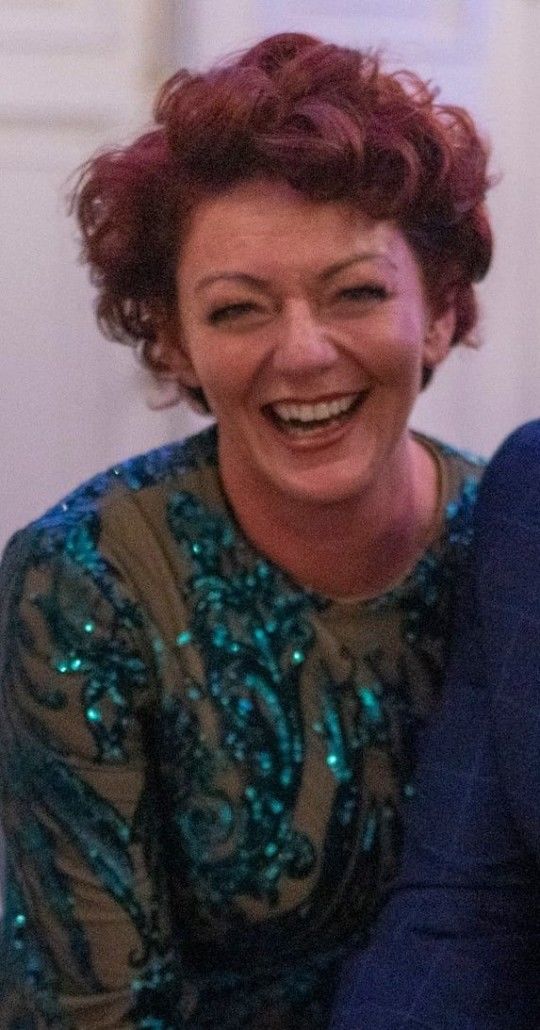 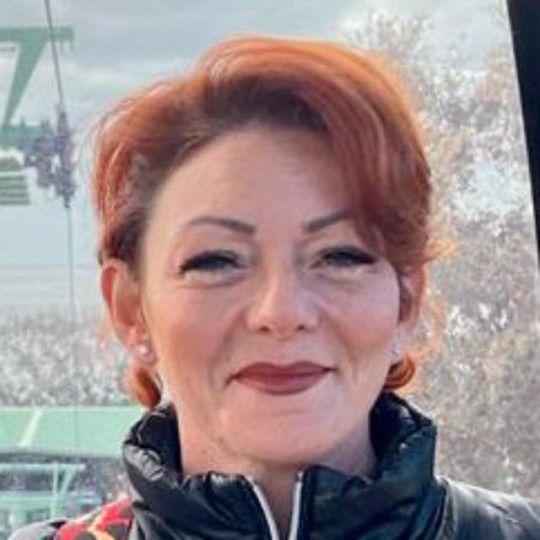 Emma said she told Andrew’s staff she ‘was not comfortable’ doing massages in his bedroom but was told it ‘wasn’t an option’ to move the massage bed somewhere else.

The high-profile masseuse said: ‘This was the way the Duke liked it. He always had massages in his bedroom and he liked to be close to his bed to roll into bed after.

‘I was told not to make a fuss. I didn’t know what else to say and the staff member left.’

On the day Emma met Andrew, she saw that massage bed which had been set up was too high for her – so she bent down to make it lower while waiting for the Duke.

While doing this, she allegedly heard Andrew say: ‘Hey nice a***e. Do you take it up the a**e?’

Emma said: ‘I stood up quickly and turned around. I was up against the massage table and he was up against me, eyeball to eyeball. Almost touching, he was really close.

‘There was then a momentary silence where I was sort of staring at him and I tried to step sideways and get away from being up against the table. It was just so tense, it was really weird.

‘But I have had stupid comments over the years and I just said: “Look are you going to behave? Get your robe off and lie down and let me do my work. Or am I leaving?”

‘And he said: “No, I think we’re going to get on just fine.” And he slipped off his robe and got on the table.’ 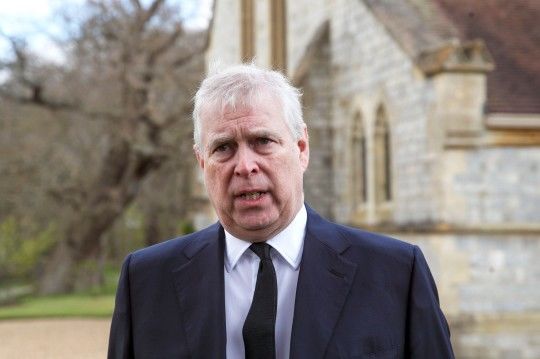 Prince Andrew has always denied Virginia Giuffre’s allegations against him 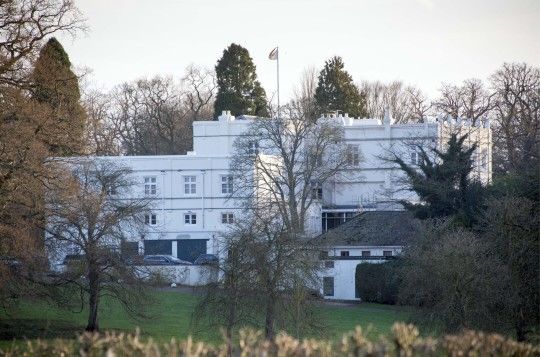 Emma went on to describe how she had to look away when Andrew got onto the table because he ‘was always naked’ before she put a towel over him.

‘I kept telling him to shut up but quickly realised he was okay with being talked at like he was a naughty schoolboy kind of thing.’

Emma claims that Andrew asked her to watch a film with him ‘a couple of times’.

She also said he once offered to make her tea before admitting ‘he didn’t even know where the kettle was’.

Emma saw the Duke every weekend for almost a month – six times in total – before she stopped getting calls from his team.

‘His advances weren’t working and I think that his patience ran out,’ she said. 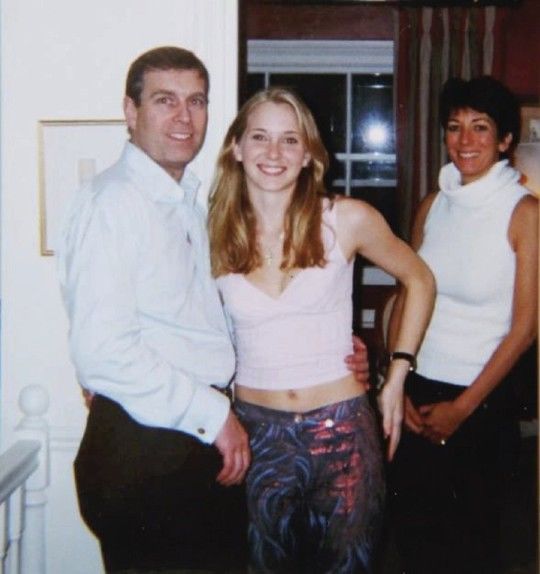 Andrew would pay Emma £80 per 70-minute session by sending cheques to her home address, usually with a compliment slip.

Emma said: ‘Every time I saw him he would try to overstep the line. He’d try to hug me without fail. I would have to put my hand on his chest and push him off.

‘I didn’t complain to anyone at the time because I thought everyone would just know what he was like.

‘I was a 34-year-old woman and I can handle myself and I felt I could handle him.

‘But now I see the way he has treated younger women. It is scary to think how I might have felt if I was ten years younger and less experienced.

‘I just really want to add my voice and my experience to help, if it does help at all, to add context on what sort of character he is and how he treated me. And if that helps Virginia then fantastic.’

It comes after Andrew’s legal team suggested Virginia might be suffering from ‘false memories’.

Emma’s alleged experience is similar to that of masseuse Monique Giannelloni – who has made similar accusations to the press before.

Representatives for the Duke refused to comment when Metro.co.uk reached out.