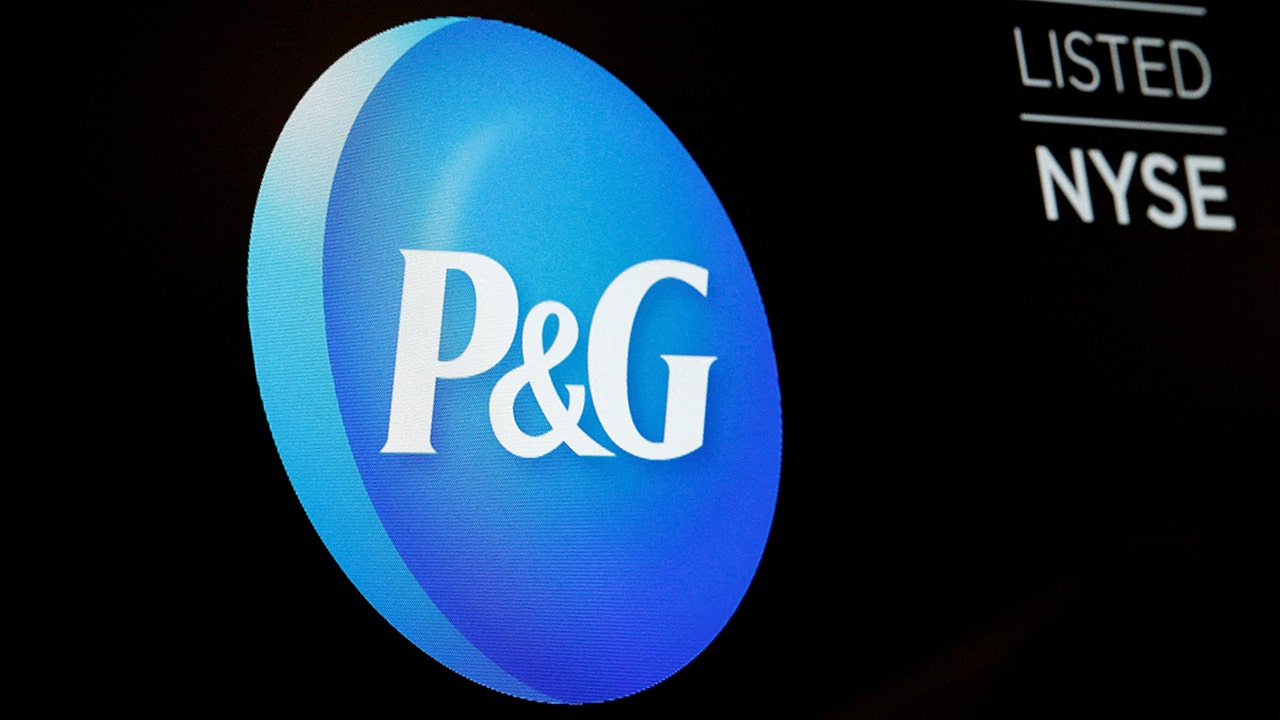 A TikTok user has claimed to have found a small object inside an odd-looking tampon in a video she posted online.

The woman, named Celia, opened a Tampax brand applicator tampon and appeared to uncover the mystery object inside.

"I grabbed one from my Tampax bag because there is a shortage, so I’ve been using Tampax, not my organic, and look at this," she said in the video.

She opens several that she says are the typical purple color of the brand she was using before showing another that appears to be red and has the letters "SS" written or stamped across its applicator.

"Then I found this. I thought, maybe it’s a new color, so then I took it out and um, what? So I just opened it up, what is that?" she asks in the video as she finds an apparent small object. One TikTok user joked that the object appeared to be a "tracker," while another added that the tampon in question was "probably a test one that slipped through undetected," and noted that "factories usually put metal or something to make sure their machines sort them out." Another user wrote, "It looks like it could be a defect detection tester? So they put it on the line to see if their quality control system picks up that it is defective."

The video garnered over 1 million views as of Thursday afternoon.

The TikTok user said in a follow-up video that she did not buy the box of tampons herself, saying that a friend who works at a Tampax factory gave them to her.

Procter & Gamble, the owner of Tampax, responded to Fox News' request for comment, saying this incident was an isolated issue.

"We are aware of the TikTok video and have looked into the matter," the company said. "We want to reassure you this was an isolated issue. This was a sample from our quality control process that was inadvertently gifted to a consumer by an employee. Quality control samples are not sold to consumers."