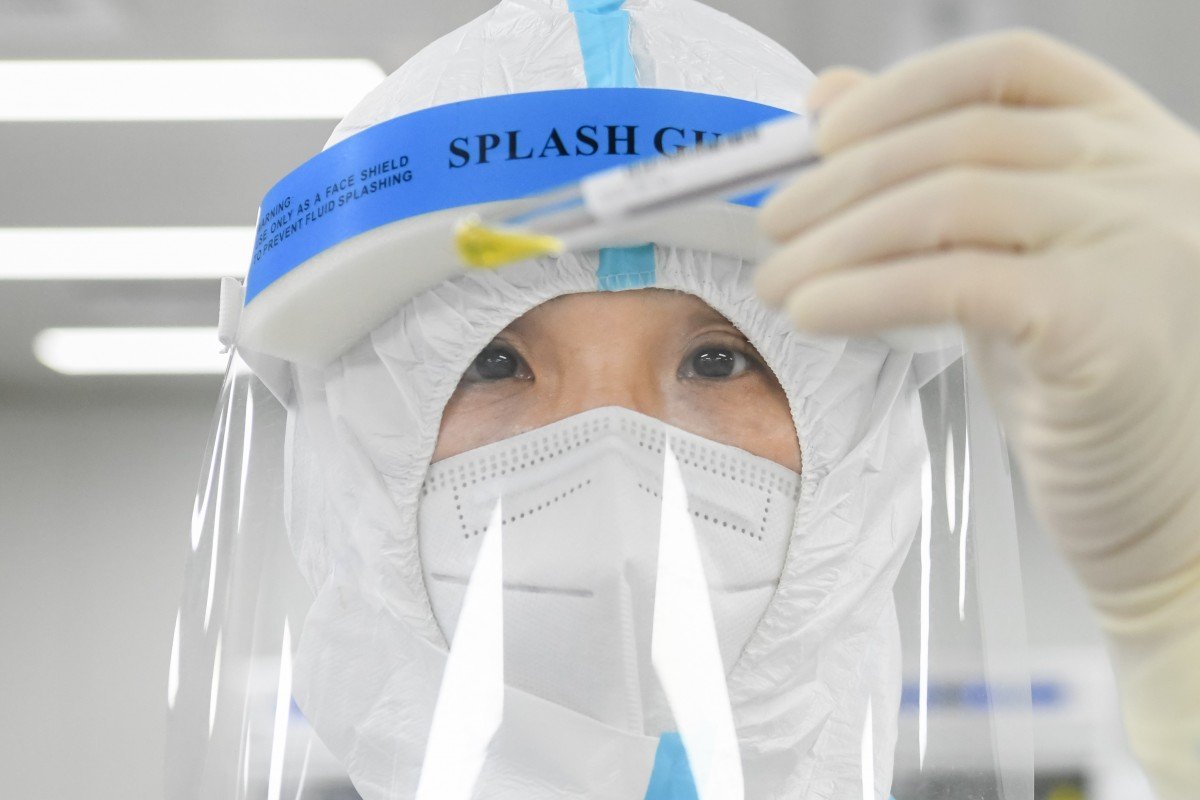 China is pressing ahead with vaccine development and one may be ready for emergency use next month.
Signs of progress against the coronavirus epidemic emerged in China on Friday with epicentre Hubei province reporting no new cases of infection outside the provincial capital and scientists pointing to advances in the development of vaccines and drugs.

In Beijing, Zheng Zhongwei, director of the National Health Commission’s Science and Technology Development Centre, said China was moving full steam ahead to develop vaccines for the coronavirus, which has sickened more than 90,000 people and killed over 3,000 worldwide.

“Our different approaches [to vaccines] are steadily advancing and [we are] following national laws and regulations [in our development],” Zheng said. “According to our estimates, we are hopeful that in April some of the vaccines [that are being developed] will enter clinical research or they would be of use in emergency situations.”

Under national regulations, vaccines developed for major public health emergencies can be deployed for urgent use under specified conditions, if the National Medical Products Administration considers that the benefits of the treatment outweigh the risks.

A sense of optimism was evident among Chinese officials as they outlined plans to ease draconian lockdowns imposed to stop the spread of the disease, which has been reported in more than 80 countries around the world since it erupted in Wuhan, the provincial capital, in December.

In Wuhan, Ding Xiangyang, deputy secretary general of the State Council, said he was confident that the control measures would end soon but he stopped short of giving a specific date.

“When I left home this morning, I saw that the cherry trees outside were blooming,” said Ding, a member of a special task force sent by Beijing to Hubei to oversee the containment of the disease. “This tells us that winter is over and spring is here.

“I am confident the day that everyone is waiting for will not be too far away.”

While China remained the most seriously hit country by the coronavirus, South Korea is also grappling with a surge in cases, with 6,593 confirmed cases and 42 deaths so far.

Iran announced 1,234 new infections and 17 deaths on Friday, bringing the country’s total of confirmed cases to 4,747 and the death toll to 124.

In Germany, the number of confirmed cases has tripled since Tuesday, bringing the country’s total to 534. Meanwhile, an 86-year-old man in the Netherlands became the country’s first fatality from the virus.

Bhutan, Cameroon and Serbia were among the countries to report their first cases.
#Coronavirus  #Vaccines  #vaccine