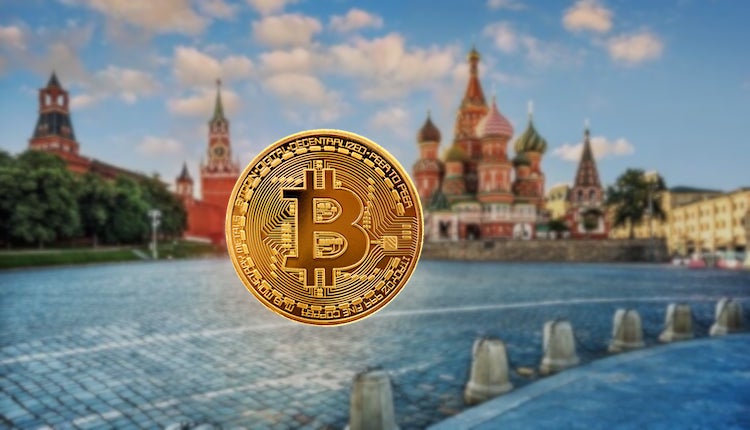 Putin’s Spokesman: Russia Is Not Ready To Adopt Bitcoin As Legal Tender

Russian Federation has no reason to recognize bitcoin. President Putin’s press secretary Dmitry Peskov made remarks to the press, after El Salvador's Bitcoin Law came into effect adopting the digital coin as legal tender. According to Peskov such a move would not bring any benefits to the Russia.

The Russian government sees no reason to recognize bitcoin – at least for now – according to Dmitry Peskov, press secretary of Russian President Vladimir Putin. Representing Kremlin the spokesman insisted that equating bitcoin to official monetary instruments wouldn’t do anything but harm Russia’s financial and economic system. Speaking to reporters, Peskov emphasized: “Clearly, Russia is not ready for such steps.”

Peskov also called Bitcoin a quasi-currency. “It is unambiguous that Russia is not ready for such steps,” he told reporters.

El Salvador became the first country in the world to legalize bitcoin as a means of payment. Now they can be paid on a par with the dollar. The law notes that the type of exchange will be dictated by the market, all prices can be expressed in cryptocurrency, and taxes can also be paid with it. After that, the bitcoin rate reached 52.9 thousand dollars.Bitcoin, Bitcoin is an electronic currency based on a public ledger called the blockchain, or “blockchain”. It is stored by all clients (participants) of the payment system and contains the entire history of transactions on the network. Bitcoin is completely anonymous, and its rate is regulated only by the market based on supply and demand.

Russia is a long way from accepting any cryptocurrency as legal tender. Moscow partially regulated coins and tokens with the new law “On Digital Financial Assets” which entered into force at the beginning of this year. Its provisions recognize cryptocurrencies as property but prohibit their use for payments.

According to the country’s current legislation, the national fiat ruble remains the only legal tender, and “money surrogates” are banned in the Russian Federation. Bank of Russia, the country’s central bank which has categorically opposed the adoption of decentralized digital money, is preparing to launch a digital ruble prototype by the end of 2021.

Russian media reported in May, however, that members of the State Duma, the lower house of Russia’s parliament, had started working on amendments to the Civil Code that would permit the use of crypto assets as contractual means of payment. If approved, the changes will allow parties to a contract to pay each other with cryptocurrency, only under the terms of their agreement.