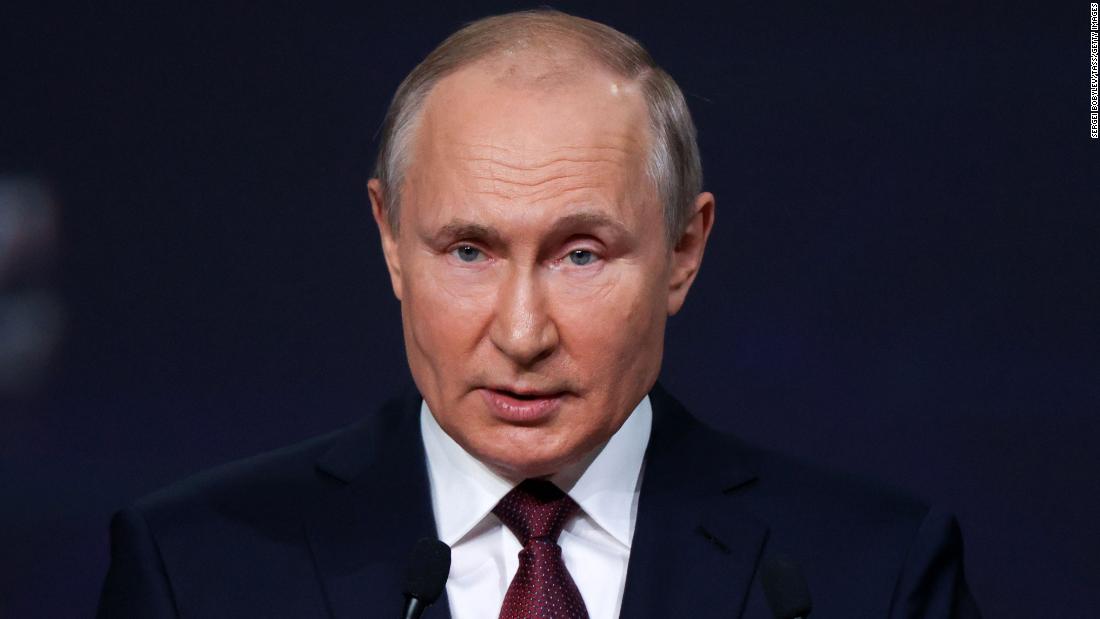 Russian President Vladimir Putin has said his nation is prepared to extradite cyber criminals to the United States on a reciprocal basis, Russia's state-run TASS news agency reported Sunday.
According to TASS, Putin told state TV channel Rossiya-1 that both Russia and the US must "assume equal commitments," adding that "Russia will naturally do that but only if the other side, in this case the United States, agrees to the same and will also extradite corresponding criminals to the Russian Federation."

Putin's remarks come ahead of a June 16 summit with US President Joe Biden in Geneva. Biden said Sunday at a G7 press conference he was encouraged by Putin's earlier comments and acknowledged negotiation is possible, but is wary of the Russian President ever changing his behavior.

During a press briefing on Wednesday, State Department spokesperson Ned Price said that the "issue of ransomware attacks" would be discussed during the meeting between the two leaders in Geneva.

"We have raised the issue of ransomware attacks with any number of countries and that includes Russia. I suspect, as you have heard from the White House, that this activity will be a topic when the two presidents meet next week in Geneva," Price said.

During his interview with Rossiya-1, the Russian President said he hoped his meeting with Biden would serve to restore relations between Russia and the United States and establish a "functioning mechanism" for direct dialogue on "areas of mutual interest," including regional conflicts, economic cooperation and environmental protection, TASS reported.

"In general, there is something to talk about and there are common issues to discuss," the Russian President added.

On Thursday, White House press secretary Jen Psaki told "CBS This Morning" that Biden would be raising several issues of concern during his meeting with Putin.

"The President's focus is on delivering messages that are important to the American people and using this meeting as an opportunity to move our interests forward," Psaki said.

"The President's going to raise areas where he has concern -- whether it's the ransomware attacks or the aggression on the border of Ukraine, or human rights abuses. But, there are also areas we think we can work together," she added.
#Joe Biden