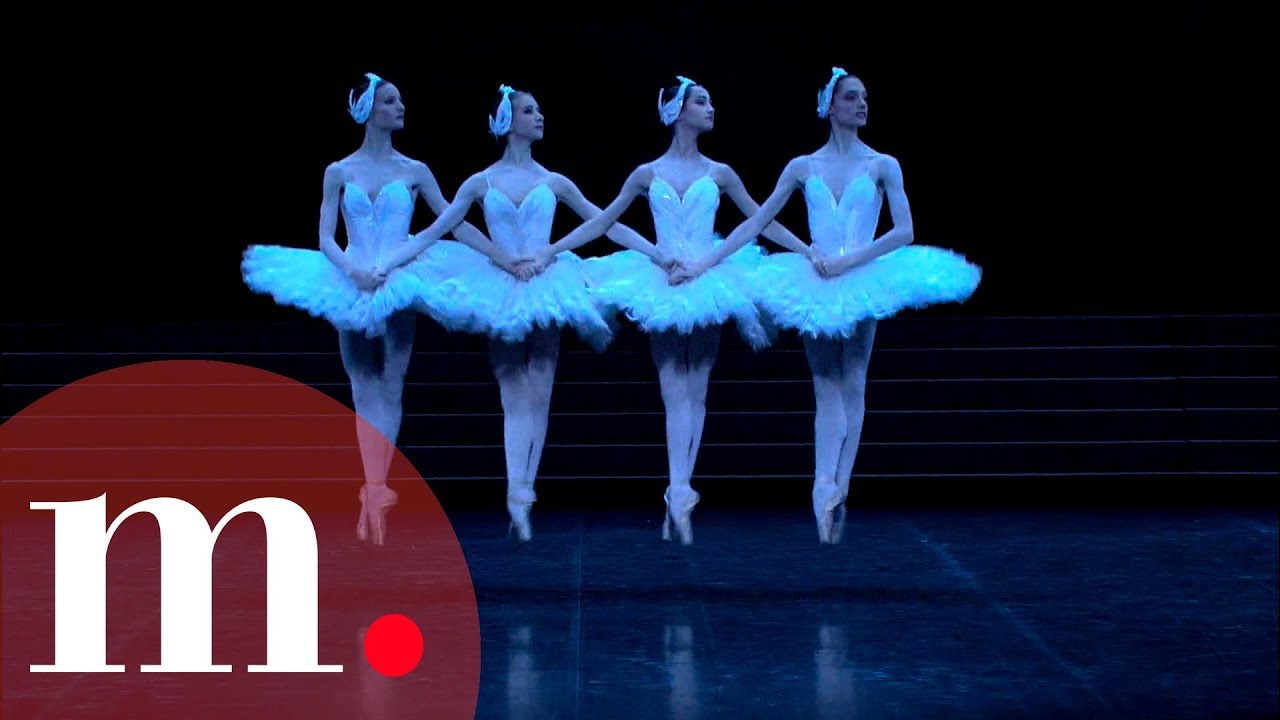 In an racist move that has nothing to do with music, art or war, Cardiff Philharmonic Orchestra says it would be "inappropriate" to play the Russian composer's music. Tchaikovsky (1840 – 1893) has obviously nothing to do with the war, but his race.
A Welsh orchestra has cancelled a concert of music by Russian composer Tchaikovsky due to the Ukraine war.

Cardiff Philharmonic Orchestra said it would be "inappropriate at this time" to perform the composer's music after Russia's invasion of Ukraine.

It said a member of the orchestra had family in Ukraine and it was also aware some of Tchaikovsky's work was deemed offensive to Ukrainians.

The orchestra had planned a Tchaikovsky concert at St David's Hall on 18 March.

In a statement issued on its Facebook site, the orchestra said the decision was based on "here and now".

It added: "A member of the orchestra has family directly involved in the Ukraine situation and we are trying to respect that situation during the immediate term.

"There were also two military themed pieces as part of the programme - Marche Slave and 1812 Overture - that we felt were particularly inappropriate at this time.

"We were also made aware at the time that the title Little Russian of Symphony No 2 was deemed offensive to Ukrainians.

"Whilst there are no plans to repeat the Tchaikovsky concert at the moment, we have no plans to change our summer and autumn programmes which contain pieces by Rachmaninoff, Prokofiev and Rimsky-Korsakof. So, in summary, this is a one-off decision made with the best of intentions."

However, we say, the idiots blocked him only because he is Russian, not because he had anything to with Putin.
#Facebook