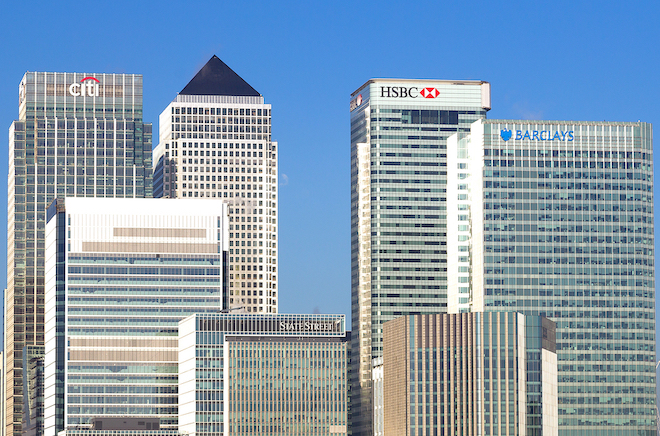 Penalties imposed on global finance companies for breaching anti-money laundering rules almost halved in the first six months of 2021 as compared to the same period in 2020.
Penalties for non-compliance with AML and know-your-customer regulations dropped 40% in the first half of 2021 to total around $930m globally, according to data compiled by fintech Fenergo and seen by Financial News.

It comes despite widespread predictions of an uptick in financial crime during the pandemic as stuck-at-home workers spent more time on the internet and mobile phones, and less time within sight of compliance workers or bosses.

“In recent years, the enforcement actions levied against financial institutions have been at record highs as a number of major scandals were investigated and concluded by regulators,” Rachel Woolley, the global director of financial crime at Fenergo, said. “This year we’re seeing something markedly different, with the total value of fines issued at the halfway point of the year much lower than last year.”

City firms should still brace for a spike in pandemic-related enforcement activity, however.

The drop in enforcement activity “doesn’t mean there is less financial crime occurring,” Woolley said, adding that pandemic-related misconduct should prompt an uptick in penalties issued in the coming months.

“The scale of fraud that took place during the pandemic, particularly in the US, will prompt investigations into financial institutions for facilitating the crimes due to ineffective systems and controls,” she said. “This will lead to enforcement actions further down the line.”

Of the 31 countries tracked as part of Fenergo’s study, US regulators issued the most in fines in the first half of 2021 with penalties imposed by its enforcement agencies totalling $711m. UK regulators issued just $32.9m in fines over the same time period, leaving the UK fourth in Fenergo’s rankings, below Switzerland, and Norway.