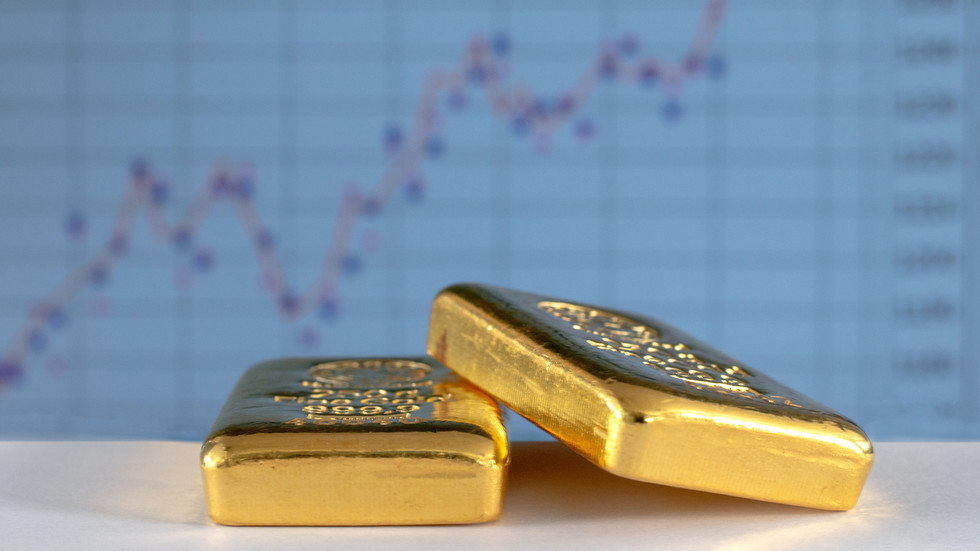 Gold has become a relatively cheap investment opportunity which may continue rising in price, even after exceeding $1,900 per ounce, according to Richard Kelly, head of global strategy at TD Securities.
“Gold is relatively cheap, so when you’re trying to think about that positioning, gold is definitely one that still has catch-up potential,” the strategist said, as quoted by CNBC.

He added that “gold had a phenomenal run-up over the course of last year, and when that reversed, I think it scared a few investors off.”

Last August, spot gold price reached a record high of $2,063 per troy ounce. The current price of the precious metal stands around $1,887.

A sharp jump in US Treasury yields, along with an anticipated interest-rate hike, put gold bullion under pressure in the first few months of 2021.

According to the analyst, the dollar and other major currencies like the euro were now looking “rich” on a relative basis, suggesting a possible dip against the price of gold.