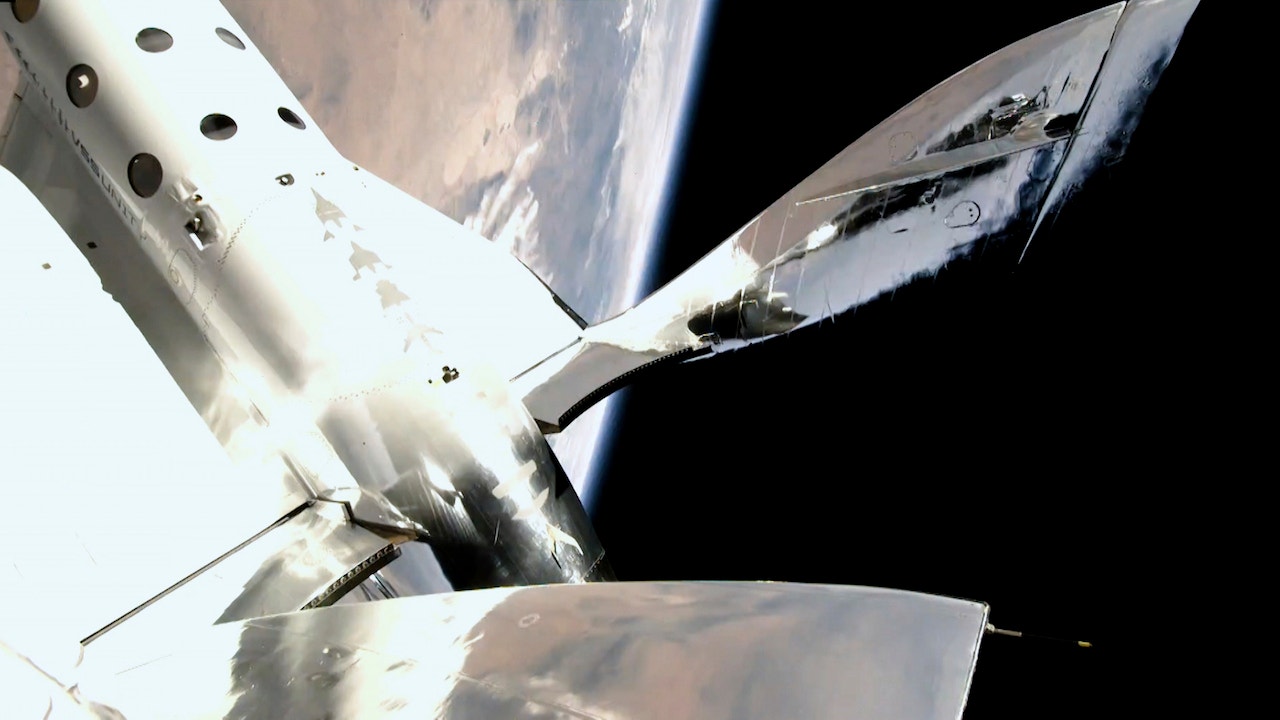 At the time, Branson praised his trip to space as "more magical than I ever imagined." However, FAA officials said it didn’t go exactly as it should have.

"During its July 11, 2021 flight, the Virgin Galactic SpaceShipTwo vehicle deviated from its Air Traffic Control clearance as it returned to Spaceport America," the FAA told FOX Business in a written statement. "The FAA investigation is ongoing."

A Virgin Galactic spokesperson said the flight was still "safe and successful." The vehicle's trajectory was changed by high altitude winds, they said.

"Although the flight’s ultimate trajectory deviated from our initial plan, the Unity 22 flight did not fly outside of the lateral confines of the protected airspace," the spokesperson said in a written statement. "As a result of the trajectory adjustment, the flight did drop below the altitude of the airspace that is protected for Virgin Galactic missions for a short distance and time (1 minute and 41 seconds) before re-entering restricted airspace that is protected all the way to the ground for Virgin Galactic missions."

The vehicle never traveled above any population centers and never caused a hazard to the public, according to the spokesperson.

"FAA representatives were present in our control room during the flight and in post-flight debriefs," they said. "We are working in partnership with the FAA to address the airspace for future flights."

The New Yorker was first to report on the investigation Wednesday. 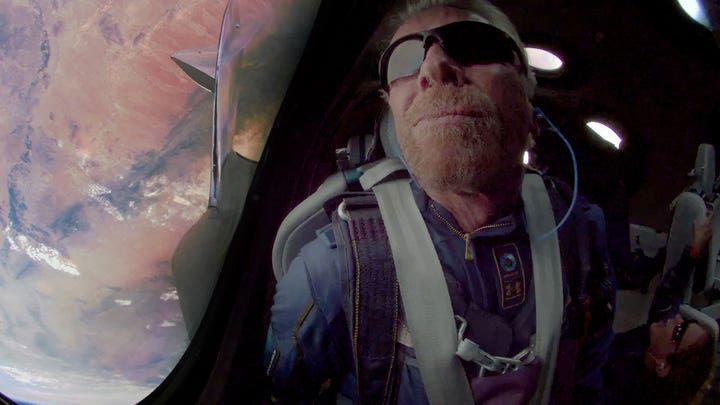 Just a week after the test flight, the FAA announced it had opened a new space safety office in Houston "to increase oversight of Texas and New Mexico operations," specifically naming billionaire-backed spacefaring companies including Virgin Galactic, SpaceX and Blue Origin.

"Keeping the public safe as the pace of commercial space operations increases requires the FAA to adapt, be agile, and remain vigilant," Wayne Monteith, FAA associate administrator of commercial space transportation, said in a statement at the time. "The Houston field office will help us achieve these important goals."