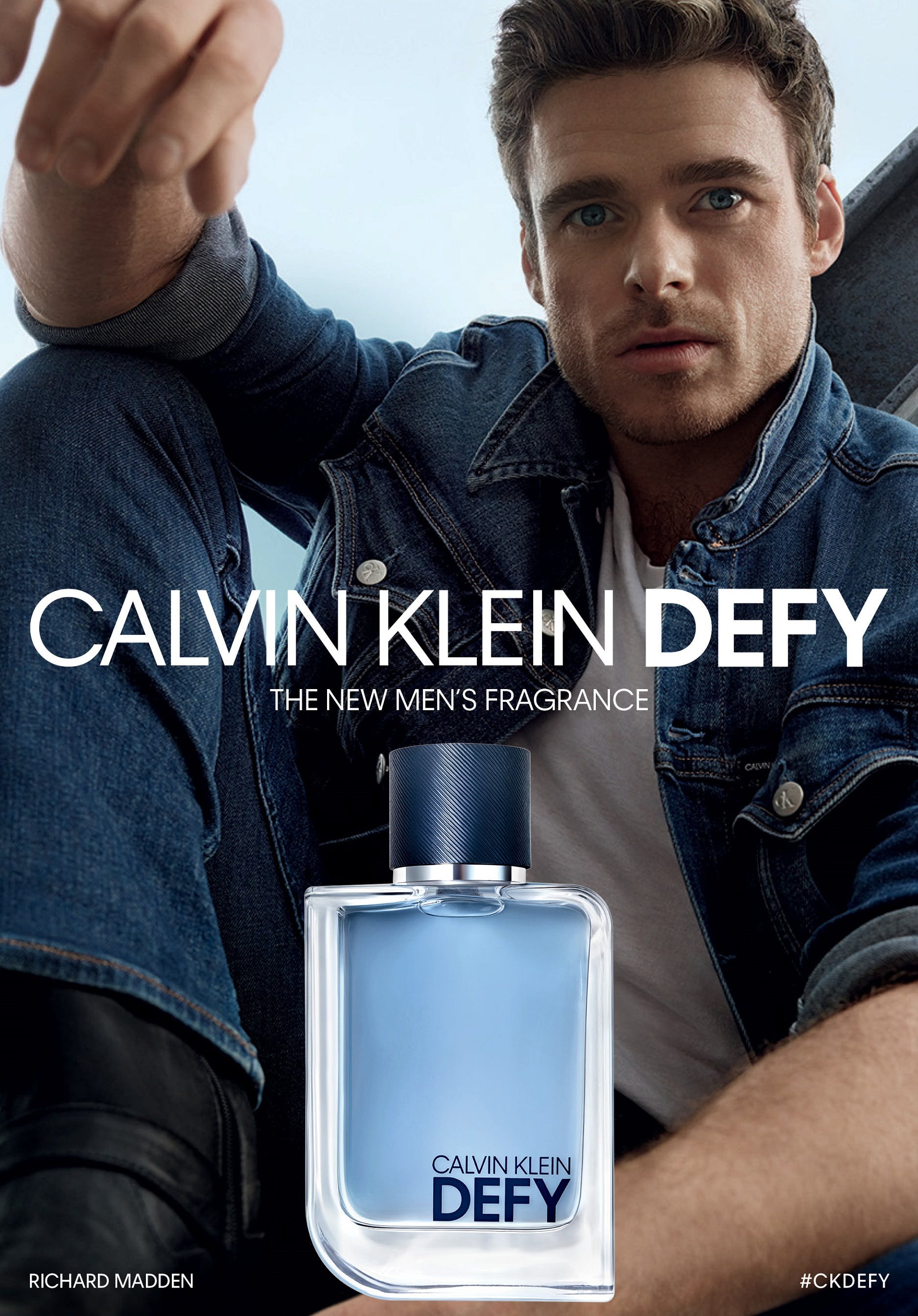 Scottish star Richard Madden speaks to LOFFICIEL about fronting Calvin Klein Defy with a campaign that shows off the actors daring attitude.

There were a lot of odds to beat this past year, and Calvin Klein’s new men’s fragrance is dedicated to those resilient moments. The American brand’s first men’s fragrance in nearly 10 years, Calvin Klein Defy channels the spirit of risk-taking and confidence in oneself. Tapping award-winning actor Richard Madden as the face of the fragrance, the campaign speaks to the boundary-breaking ethos of the scent.

“We came up with this concept of defying your own boundaries and self-doubt and limitations, which is something I've engaged with throughout my career and I'm sure will continue to,” Madden tells L’OFFICIEL. “As an actor, you can go for five job interviews a week and not get any of them, so you can have a lot of self-doubt creep in. The whole concept behind this campaign is this idea of overcoming that self-doubt, of pushing past that, exceeding your own limitations.” 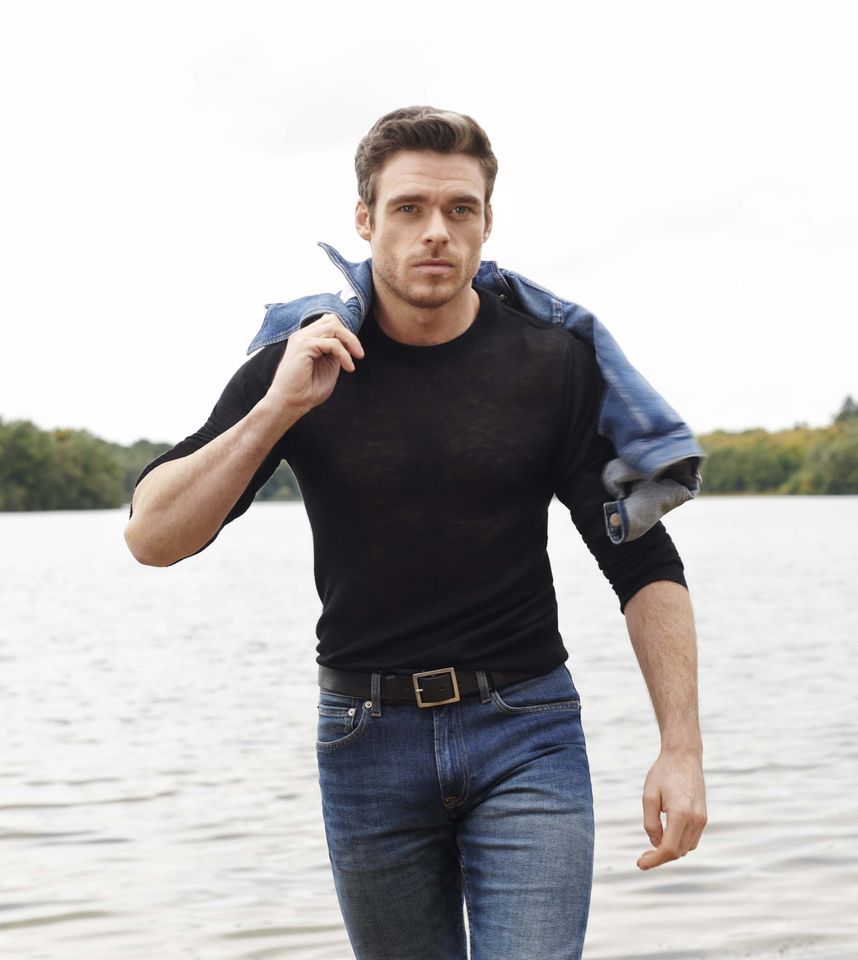 In Madden’s career, the Scottish star’s big break came when he was cast as Robb Stark in Game of Thrones. Since then, he’s been one of film and TV’s favorite leading men in international series like Medici and Bodyguard, as well as critically-acclaimed blockbusters such as the 2019 Elton John biopic Rocketman, in which he plays music manager John Reid, and the war drama 1917.

Perhaps the role that will speak to defying the odds the best, however, is in Madden’s upcoming superhero flick, Eternals. Directed by Oscar-winning (and history-making) Chloé Zhao, Madden will be indoctrinated into the Marvel Cinematic Universe as Ikaris, the leader of the immortal, cosmic energy-wielding Eternals, alongside an A-list cast featuring Angelina Jolie, Salma Hayek, Gemma Chan, Kumail Nanjiani, and fellow GoT alumnus Kit Harington. The film, releasing in early November 2021, takes place after the events of Avengers: Endgame and will follow the superheroes as they protect humanity from the evil Deviants.

While we can expect to see plenty of gravity-defying movie magic in Eternals, Madden also got to exercise his stunt skills in the new Calvin Klein campaign. “I got to be on a rooftop in central London, I got to hang off a crane upside-down over a lake,” Madden shares. “These are all unique perspectives that you wouldn’t normally be able to get.” 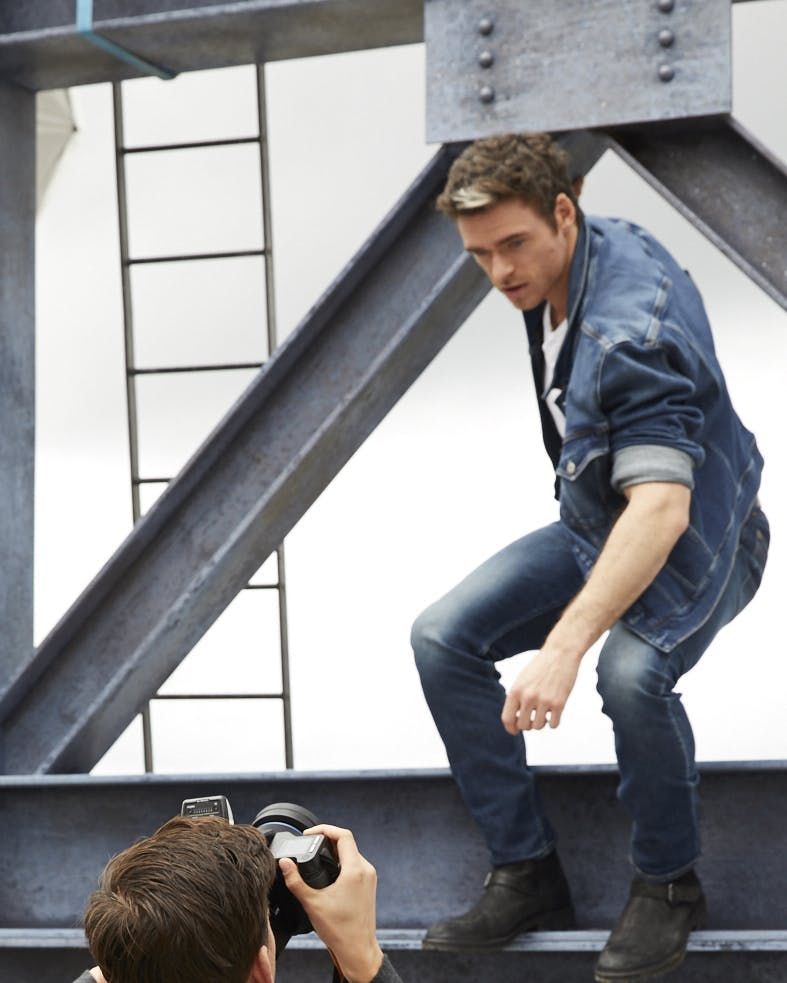 As the actor explains, these daring shots connect back to the fragrance’s main message-there’s no obstacle too great to overcome. “There’s the visual metaphors of climbing to the top of something, taking the leap, or looking at yourself in the mirror and having a smile, not taking yourself too seriously,” he says. “I like that moment at the start of the commercial where the character does that. He has that dialogue in the mirror, he wakes up with this feeling and then can push it away and shrug it off and push forward.”

In his real life, Madden also finds that like other areas of one’s wardrobe, scent can affect your mood. “It’s about feeling good, the kind of feeling you can get if you use a bit of aftershave and you feed good about yourself,” he explains. “It can be a little confidence booster. I always enjoy that, like a treat to yourself.” 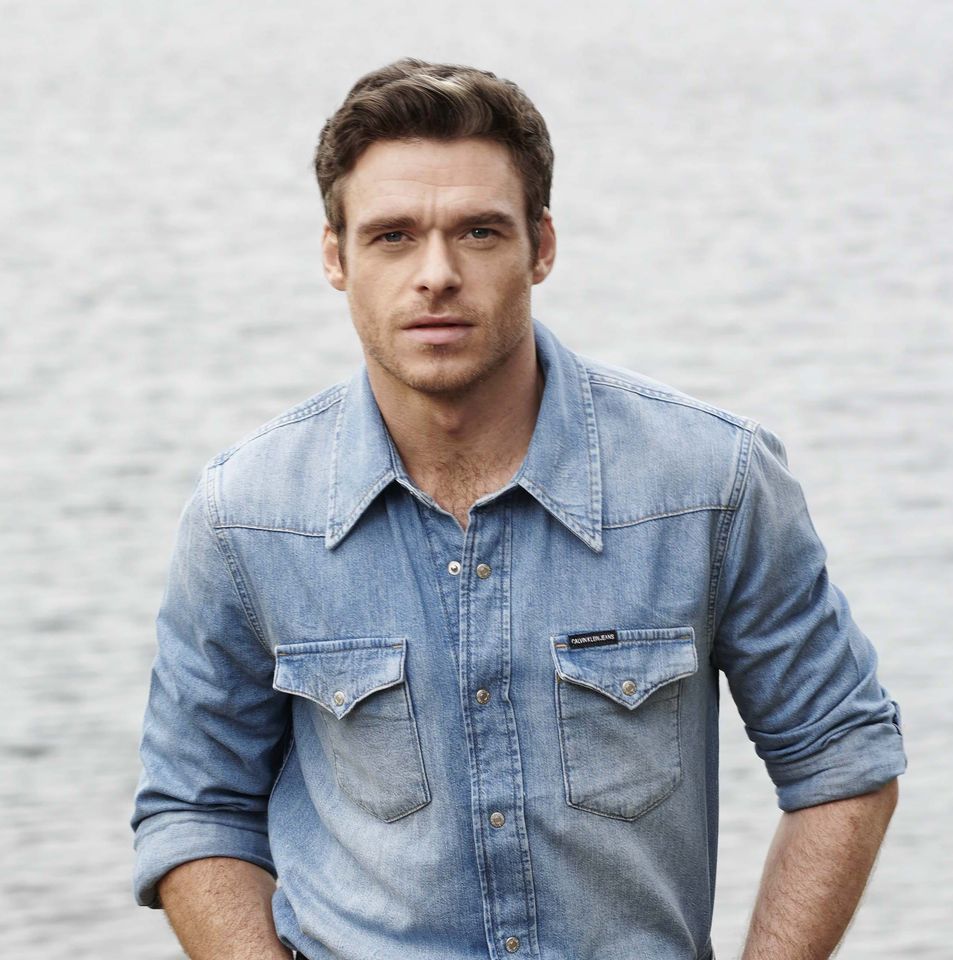 As for Calvin Klein Defy, its star ingredient of vetiver oil conveys a delicious earthiness that speaks to a modern sense of masculinity. Complemented by bright opening notes of bergamot and lavender absolute and settling into a base of amber notes, the fragrance is strong and unexpected, living up to its namesake.

“I love the undertones of the vetiver oil and the amber, so it's got this beautiful woodiness without being too heavy and this kind of lightness with the citrus on top,” Madden says. For the actor, it’s the perfect daily option. “I can wear in the morning and feel fresh or wear in the evening and feel kind of warm.”

And while the fragrance is marketed for men, Madden suggests that it is just as alluring for women. “I don’t feel like there’s this binary [for fragrance] anymore,” he says. “I’ve already got friends of mine who are girls that love wearing the scent. It’s about one’s sense of enjoyment and how it makes you feel.” Just like the scent’s name, “There are no rules when it comes to it.”