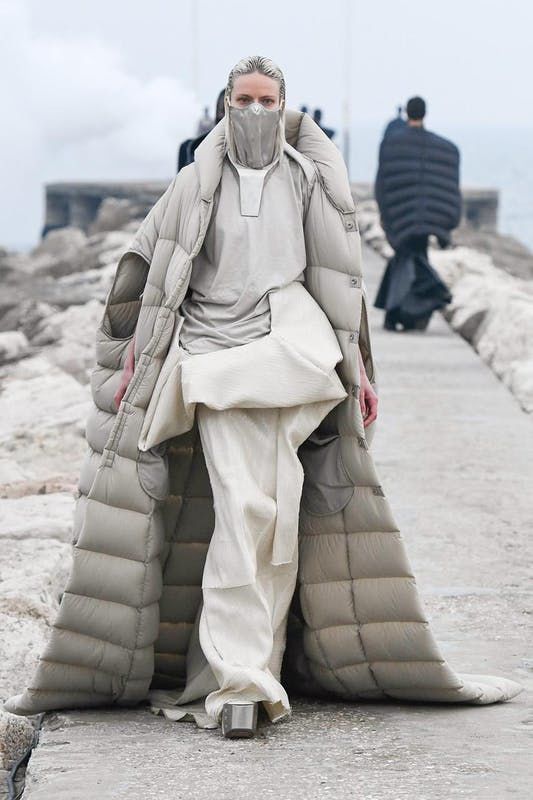 The world may be ending in real life, but for Rick Owens it's always apocalypse.

The world may be ending in real life, but for Rick Owens it's always apocalypse. Transmitted from a pier in Venice-where the designer works-the Fall/Winter 2021 collection is named Gethsemane, which refers to the garden in Jerusalem where Jesus Christ was said to have said his prayers the night before the crucifixion. The dismal filter in the camera's lens give the air of monstrosity to models with Owens' distorted bodies. Under this volumetric game, the designer builds a series of bodysuits-some covered in sequins, others razors. Some serve as a base only for the immense doudoune coats that bring the look to the chest, while fish tail models vie attention to the feet. Although Owens likes the end of the world, the designer remains one of the few of his kind to keep his models covered with protective masks, whether on the backstage or on the catwalk. The coverage also helps to blur the genders, leaving the audience unsure whether it is boys or girls or girls who are parading. But on Rick Owens' planet, that is the least that matters. 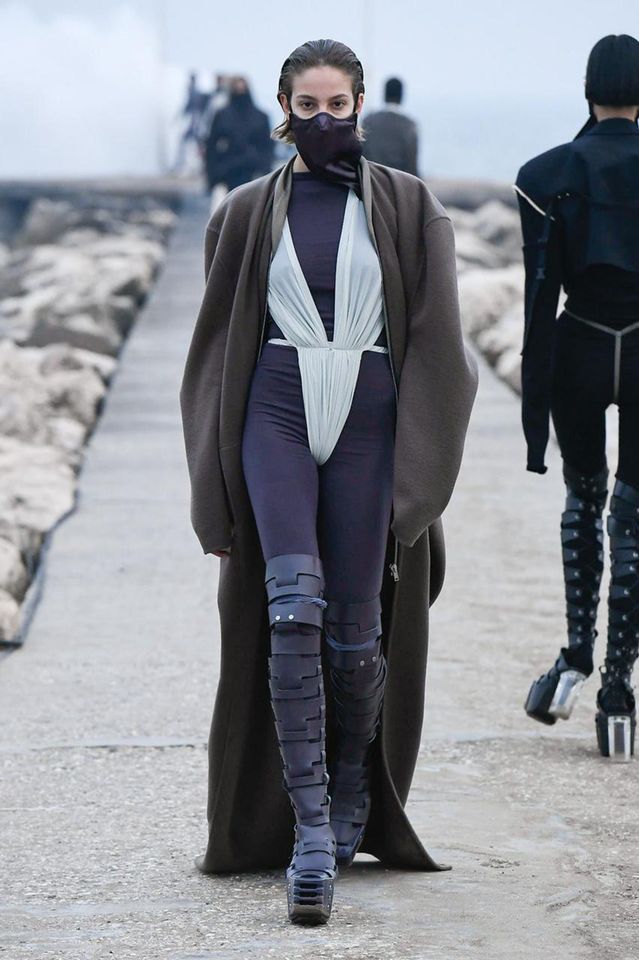 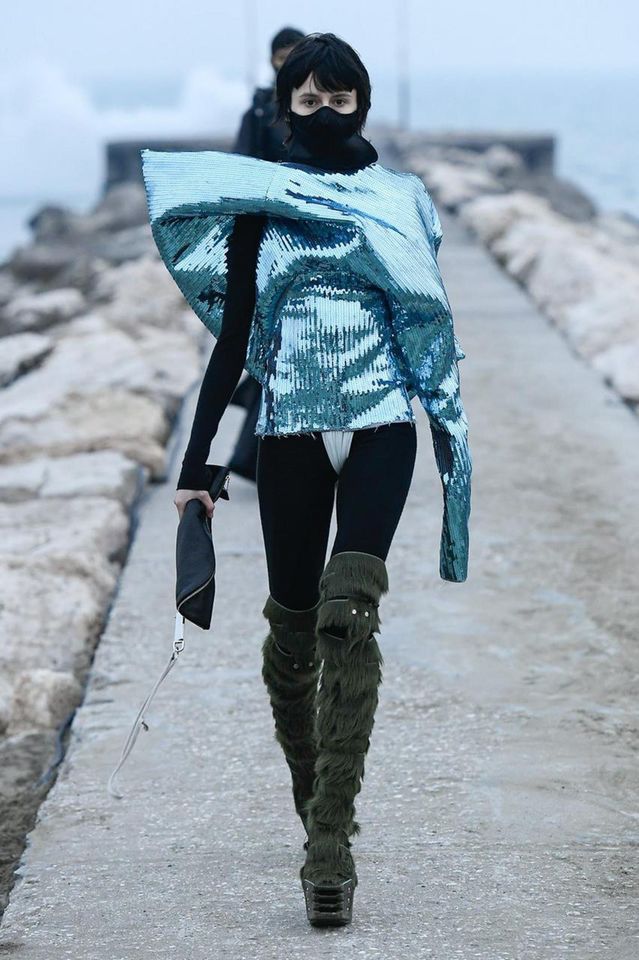 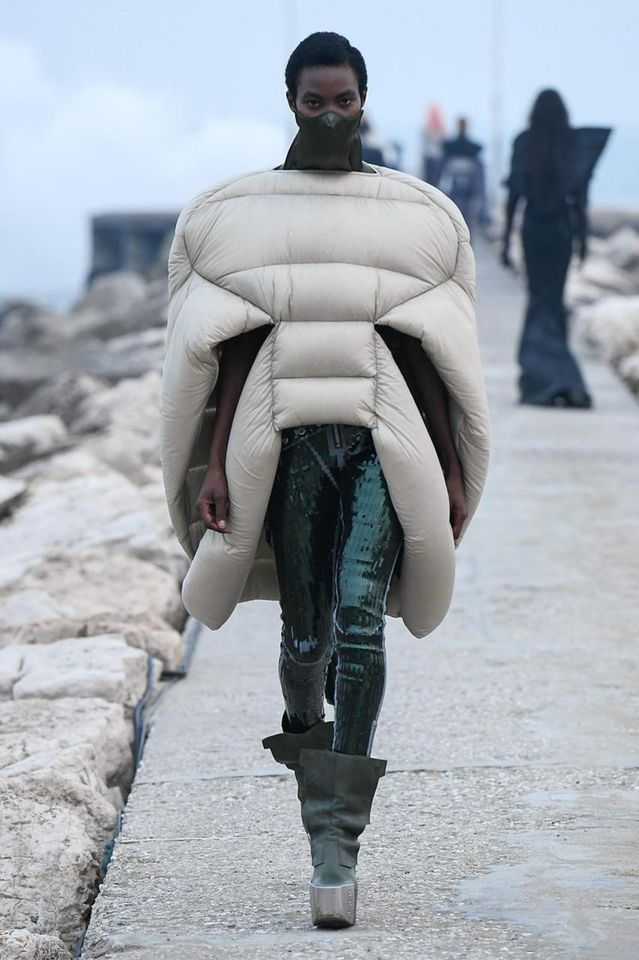 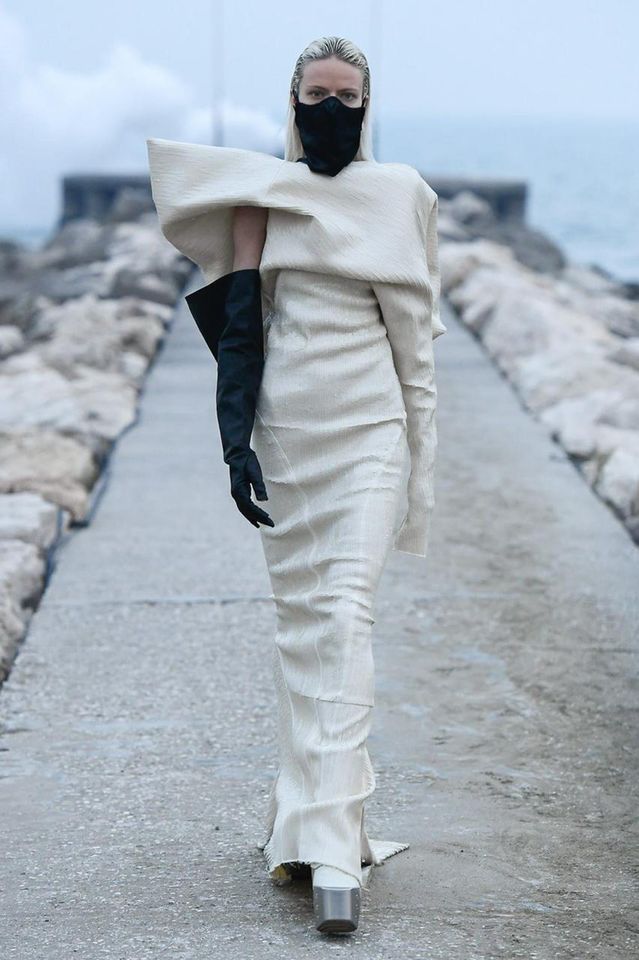 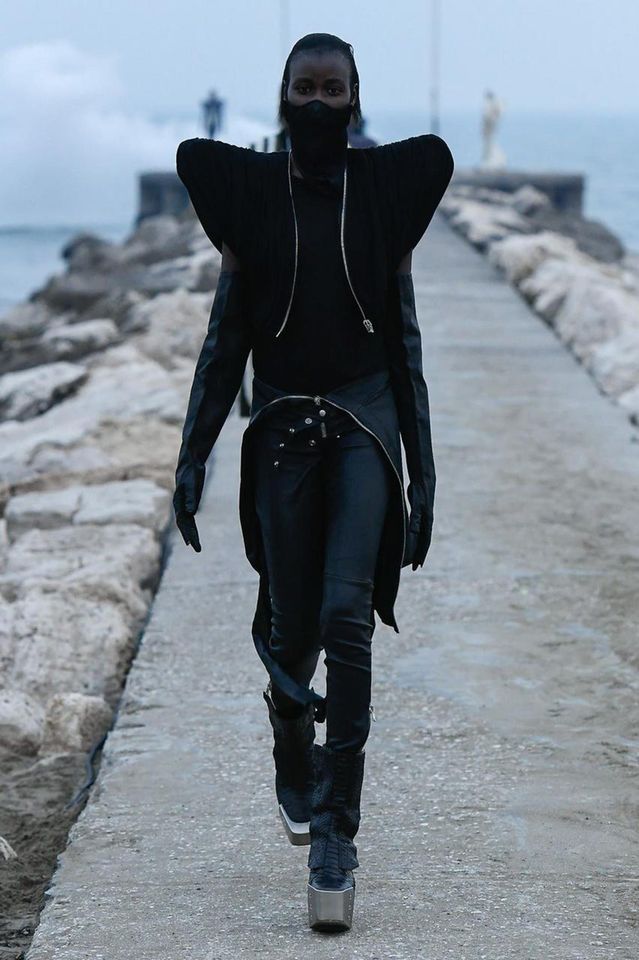 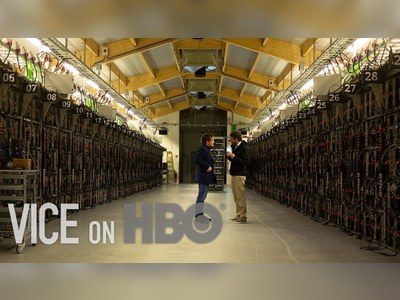 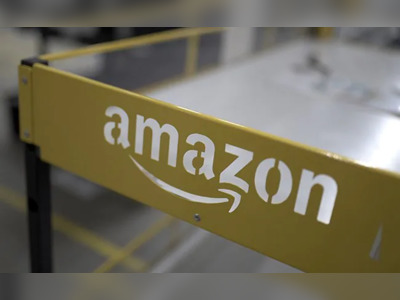 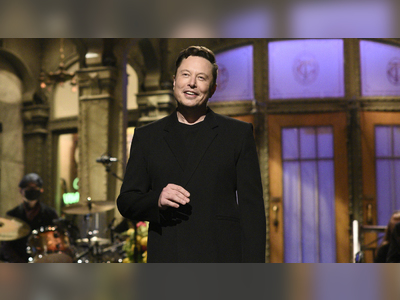 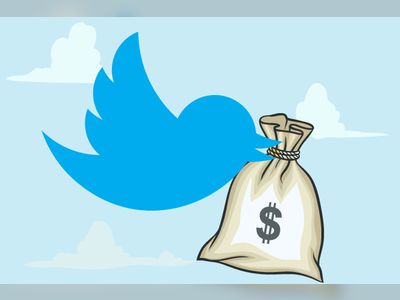 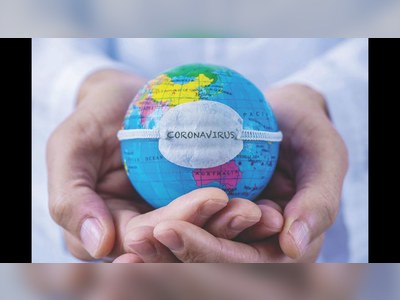 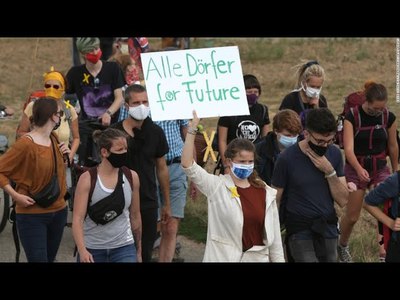 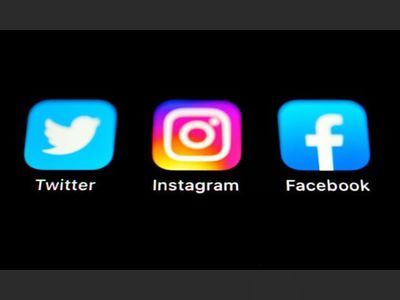 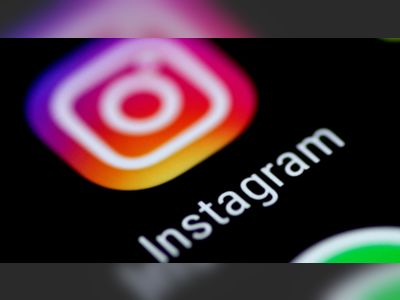