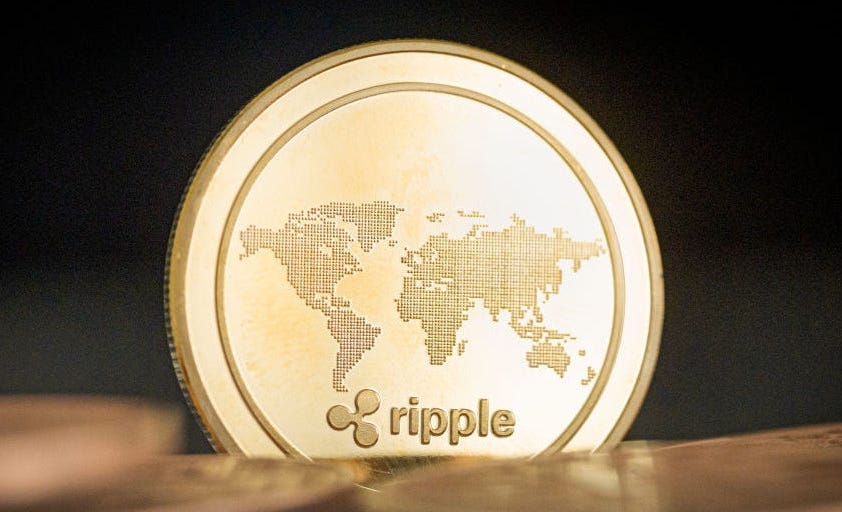 Ripple Plan to Launch IPO After SEC Lawsuit Is Over

Ripple CEO Brad Garlinghouse said in a recent interview that the US-based payments company wants to launch an IPO once its legal battle with the U.S. Securities and Exchange Commission (SEC) is over.

In an interview during the Consensus 2021 event, Garlinghouse commends Coinbase following the crypto exchange’s debut on the Nasdaq in April.

“I give Coinbase a huge amount of credit. They have been a leader across crypto here in the United States for years and getting them out, I think, is good for crypto overall. I think what I said is, you know Ripple wouldn’t be the first and Ripple certainly won’t be the last.”

Garlinghouse says Ripple is considering pushing through with its plan to go public, but it will have to be until the lawsuit with the SEC is resolved.

“I think that the likelihood that Ripple is a public company is very high at some point. I think in the middle of an SEC lawsuit, you know we need to get that closed out and the SEC approves an S1, it’s easier to do that after you have closure and clarity and that regulatory certainty we have been seeking for so long.”

In January 2020, Garlinghouse first brought up Ripple’s desire to launch an IPO; he predicted they would go public over the next 12 months. In December 2020, the SEC formally filed a complaint against the payments giant, alleging that Ripple’s native asset XRP was an unregistered security upon its launch and remains a one still to this day.

Source: Ripple Plan to Launch IPO After SEC Lawsuit Is Over – Fintechs.fi