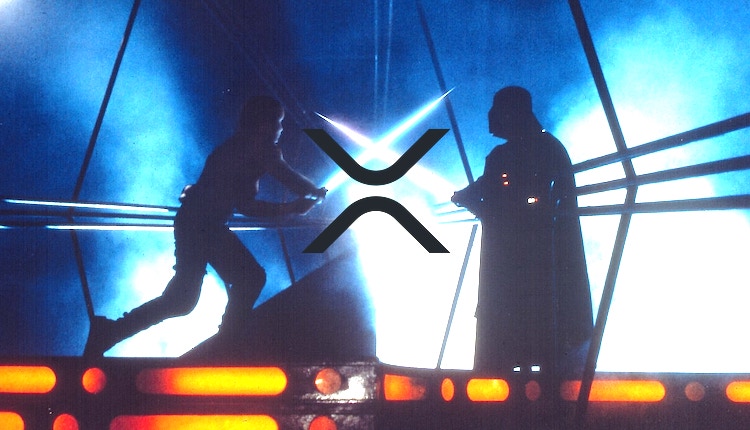 The company’s recent motion cites a five-year window in which SEC members were “free to buy, sell, and hold XRP”.

In payment giant’s on-going legal battle with the securities and exchange commission, Ripple defendants have fired back with a clever move to file a motion to expose the XRP holdings of SEC employees, a token they have alleged is an unregistered security.

Attorney James Filan presented Ripple’s new motion demanding the SEC to produce documents related to its own employees’ XRP holdings. The legal order comes in response to four previous meetings Ripple has had with the SEC related to this issue throughout the summer, which have all been “without progress.”

The motion is filed on behalf of Ripple Labs Inc., Bradley Garlinghouse (Ripple CEO), and Christian A. Larsen (Ripple executive chairman). Specifically, the defendants wish to gather anonymized documents reflecting the SEC’s trading pre-clearance decisions with regard to XRP, bitcoin, and ether.

They also seek information specifically related to employee’s XRP holdings to be produced with redacted personal information or in aggregate form.

Ripple aims to demonstrate through the motion that the SEC had “not adopted or imposed” any rules restricting their employees from trading in crypto until January 16th, 2018. This would, according to the company, be in line with the commission’s previous views on digital assets not being securities up until that point. Nevertheless, this left SEC employees a massive window of time to have collected XRP.

“At all times from 2013 until at least January 19, 2018, SEC employees were free to buy, sell and hold XRP without any restriction by the SEC.”

Ripple and the court are clearly not wasting any time: the order gives the SEC until Sept 3rd to respond to their motion.

The recent news is just one step of a continuing legal war between Ripple and the SEC, one in which Ripple has been seemingly stronger. In May, a US court denied the SEC’s attempt to access Ripple’s internal communications about the sale of their token, blocking the road that the commission wanted to use to crack down on them.

Ripple was recently approved on a motion to access information about the company’s XRP sales made on Binance exchange, which Ripple’s legal team claims were “overwhelmingly made on digital asset trading platforms outside of the United States.” This is a massive blow to the SEC’s case against Ripple using the securities act, which only applies to domestic offers and sales.