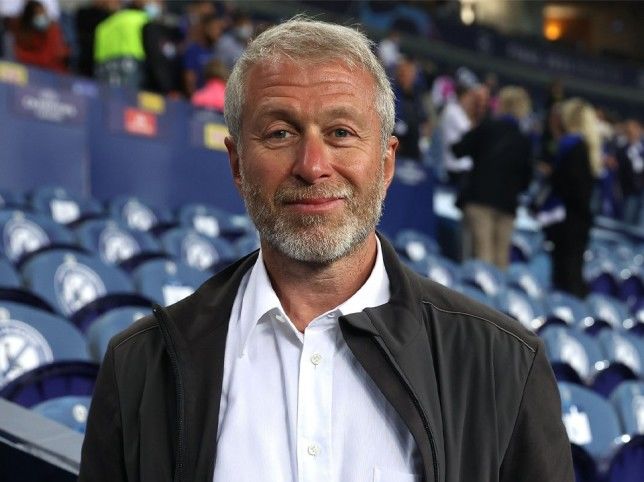 Roman Abramovich terrified of being sanctioned and is selling property, says MP

Chelsea owner Roman Abramovich is ‘terrified of being sanctioned’ by the UK Government and is selling his property, according to Labour MP Chris Bryant.

Last week, Bryant called on the Government to seize the Russian-born billionaire’s assets, including Chelsea which he has owned since 2003, as part of its sanctions against Russia.

Abramovich, who strongly denies any link with Russia president Vladimir Putin, announced over the weekend that he is giving up his ‘stewardship and care’ of Chelsea, although the inner workings of the club are set to remain unchanged following the 55-year-old’s decision and he still remains the owner.

Meanwhile, Uzbekistan-born billionaire Alisher Usmanov, who has links with Everton, has had his assets frozen as part of sanctions by the European Union.

And Bryant has urged the UK Government to speed up its process of putting sanctions in place.

‘I think we need to stand united, end of,’ Bryant said in the House of Commons on Tuesday afternoon. 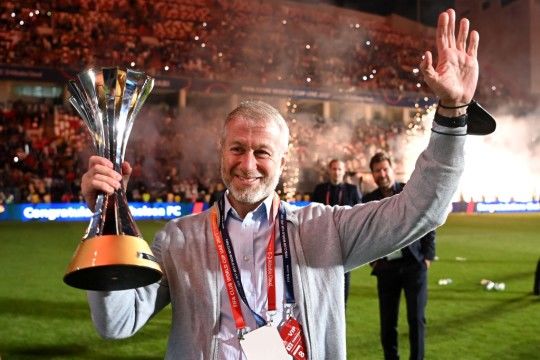 ‘But the Government has said that it wants to, quite rightly, to sanction Duma members and it wants to sanction members of the Russian Federation Council but it’s not been able to do so yet.

‘Alisher Usmanov has already been sanctioned by the EU but not yet by the UK, but I suspect he’ll be pretty soon on a UK list and Everton should certainly be cutting ties with him already.

‘Roman Abramovich, well, I think he’s terrified of being sanctioned, which is why he’s already going to sell his home tomorrow, and sell another flat as well. 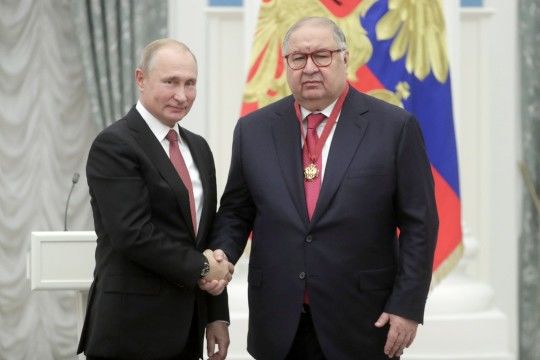 Alisher Usmanov, who has links with Everton, has been sanctioned by the EU

‘My anxiety is that we’re taking too long about these things.’

Home Secretary Priti Patel replied: ‘His points are absolutely valid, it is taking time, there are lots of legal reasons, and he will be aware of that and memebers of the House will know this as well.

‘I don’t want to cut across the work that the FCG are doing on this right now but there is a lot of detailed work taking place on sanctions, and much of that is coming to the House pretty soon.’