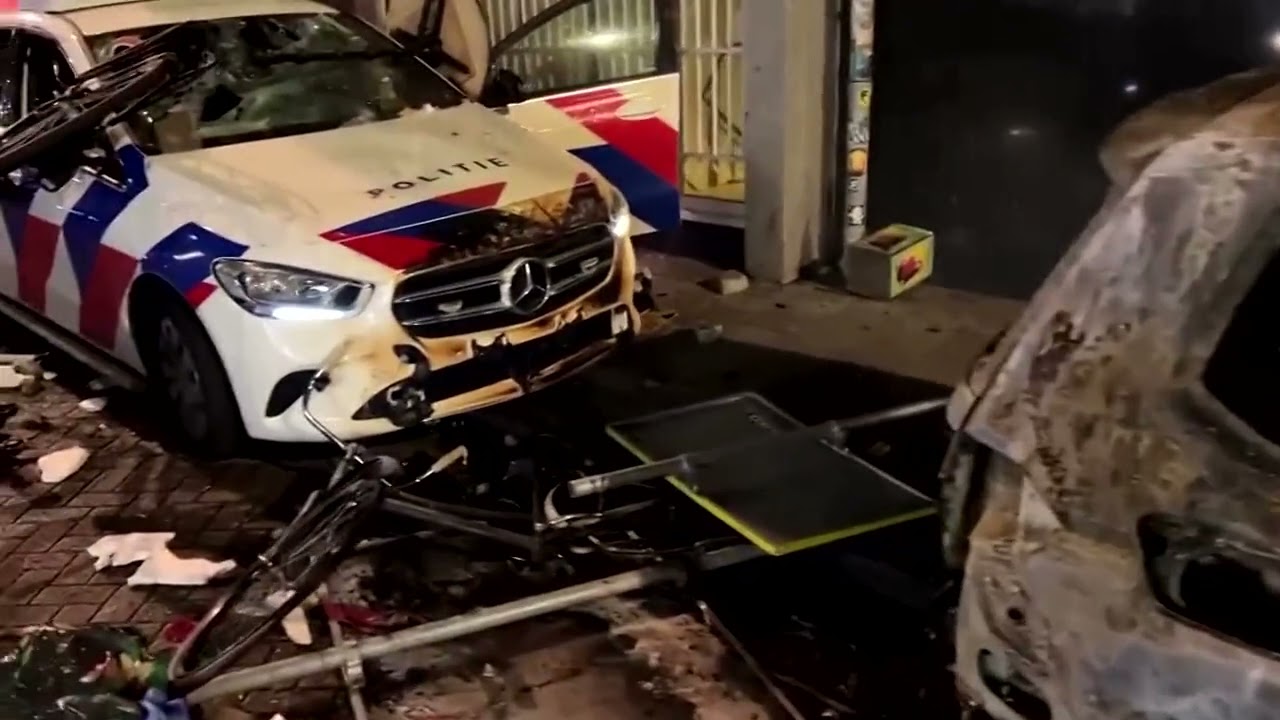 Social unrest flared up across Europe as governments reinstated strict COVID measures such as restrictions for unvaccinated, partial, and full lockdowns amid a wave of new infections.
COVID-19 infections are surging in Germany, the Czech Republic, and Greece, and many of these countries are imposing strict public health measures to contain the spread. Austria has gone so far as to enact a nationwide lockdown beginning Monday.

Riots broke out in downtown Rotterdam during a demonstration against partial lockdowns Friday.

"They shot at protesters, and people were injured," Aboutaleb said. He couldn't provide an injury report but said police fired warning shots.

Rotterdam riots were some of the worst the Netherlands have seen since officials enforced similar public health measures last year.

"The riots and extreme violence against police officers, riot police and firefighters last night in Rotterdam are disgusting to see.

"Protesting is a great right in our society, but what we saw last night is simply criminal behavior. It has nothing to do with demonstrating," Grapperhaus said.

The right-wing political party Leefbaar Rotterdam condemned the riots in a tweet:

"The center of our beautiful city has this evening transformed into a war zone," it said. "Rotterdam is a city where you can disagree with things that happen, but violence is never, never the solution."

Meanwhile, Austria has introduced the most extreme restrictions out of all 27 countries in the EU, announcing full lockdown will begin on Monday.

Dozens of protests are expected across Dutch cities and other countries on Saturday. As demonstrations begin, we will update throughout the day.
#COVID-19  #Covid