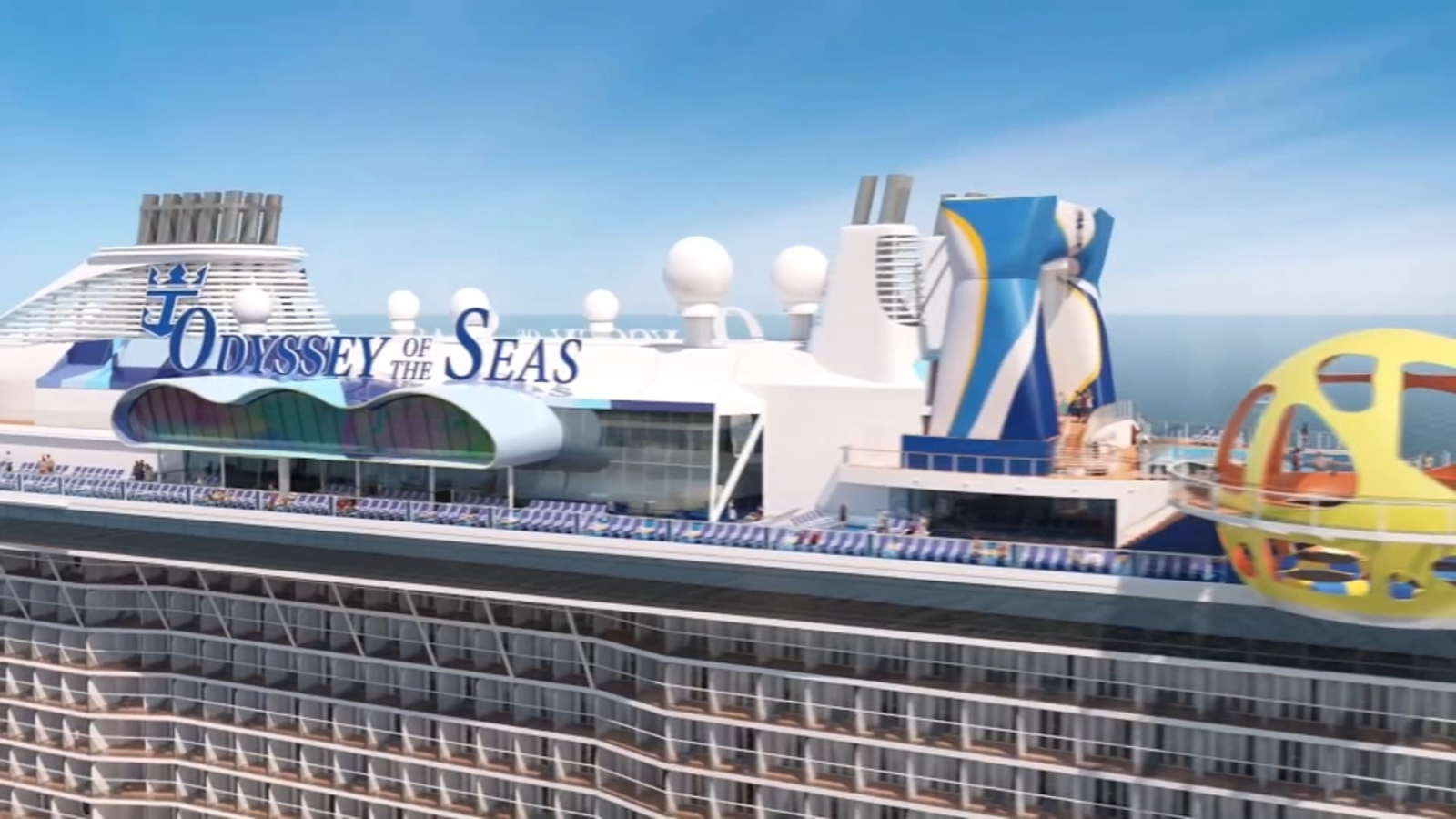 It's not coming to any American port soon, but it could be the restart of an industry decimated by the global pandemic.

The cruise line announced the plans for its new ship "Odyssey of the Seas." The vessel is expected to leave Israel and sail to the Greek Islands and Cypress in May.

Passengers for the first sailing season have to be residents of Israel, and of course, be vaccinated for COVID-19 if they're above 16 years old.

"Thanks to the millions of vaccines we have brought, I am proud that Israel will be the first country in the world to launch Royal Caribbean's new flagship," said Israeli Prime Minister Benjamin Netanyahu in a statement released by the cruise line. "Royal Caribbean's decision to come to Israel is a significant expression of confidence in our policy. This is an important economic, touristic moment for the State of Israel."

In the United States, the cruise industry was one of the first and hardest hit when COVID-19 hit. Passengers were stranded on vessels and outbreaks became frequent. For months, major cruise lines have sat dormant, waiting for Americans to get a hold on the virus.

Royal Caribbean and Carnival have no plans to sail from U.S. ports until at least after April.