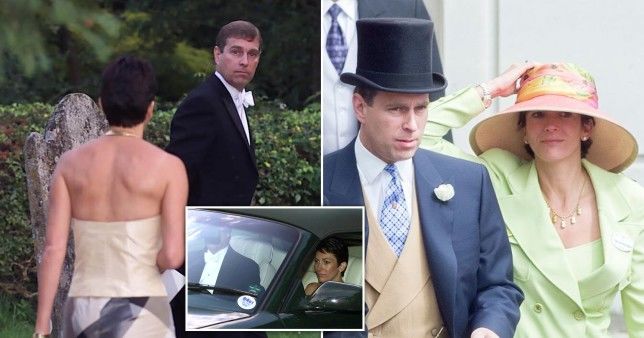 Maxwell visited Buckingham Palace 'at will' up to four times in a day, it is claimed.

Prince Andrew and Ghislaine Maxwell may have been lovers in the past, sources once close to the pair have claimed.

A former royal police bodyguard has revealed how he suspected the Duke of York, 61, and the disgraced socialite were dating after she visited Buckingham Palace ‘at will’ up to four times a day.

Paul Page was interviewed for ITV documentary, Ghislaine, Prince Andrew and the Paedophile, when he recalled how he and colleagues wondered if Maxwell, 60, had an ‘intimate’ relationship with the Queen’s second son.

According to The Sun, Page told presenter Ranvir Singh: ‘From the way she was allowed to enter and exit the palace at will, we suspected that she may have had an intimate relationship with Prince Andrew.

Page – jailed for fraud in 2009 – also suggested Prince Andrew’s female friends, including Maxwell, rarely signed in when visiting the Palace.

And a friend who attended Oxford University with Maxwell also said he believed she could have previously dated Andrew. 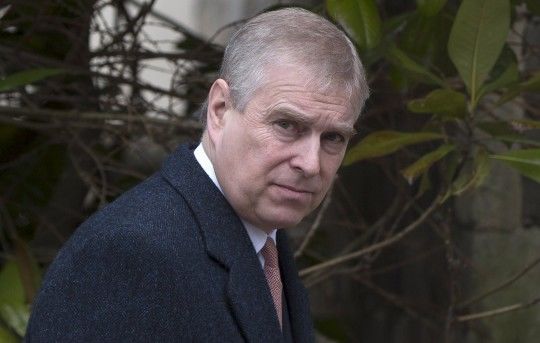 The Duke of York had an ‘easy warmth’ with Maxwell, a former university pal of the disgraced socialite has claimed

He told the ITV documentary: ‘She described Andrew as being her friend, not Jeffrey’s.

‘I got the sense that Prince Andrew and Ghislaine had probably been girlfriend and boyfriend in the past.

‘They had an easy warmth around each other.’

Prince Andrew is said to have been reduced to tears after the Queen stripped him of his military titles on Thursday.

He is thought to be ‘utterly devastated’ by the decision, made by the monarch amid mounting pressures from military figures and veterans – as a New York judge ruled accuser Virginia Giuffre’s case should progress to a trial. 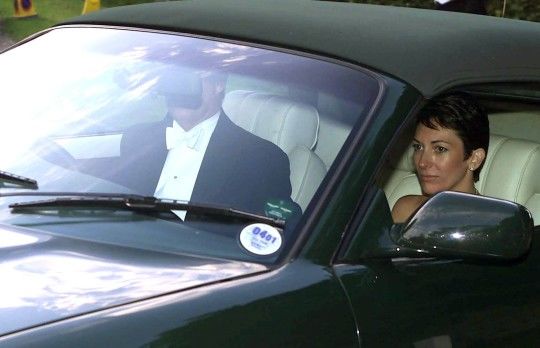 Ms Giuffre alleges she was forced to have sex with the Duke three times after being trafficked to the UK by Epstein – claims Prince Andrew categorically denies.

He will fight the sex abuse lawsuit as a ‘private citizen’ but is now said to be fearing ‘complete financial ruin’ as he faces a potential £10million settlement plus at least £2million in legal fees.

A royal source reportedly said: ‘There is a very real prospect of him being completely broke.’

The civil case against him is expected to take place later this year, possibly in the autumn. 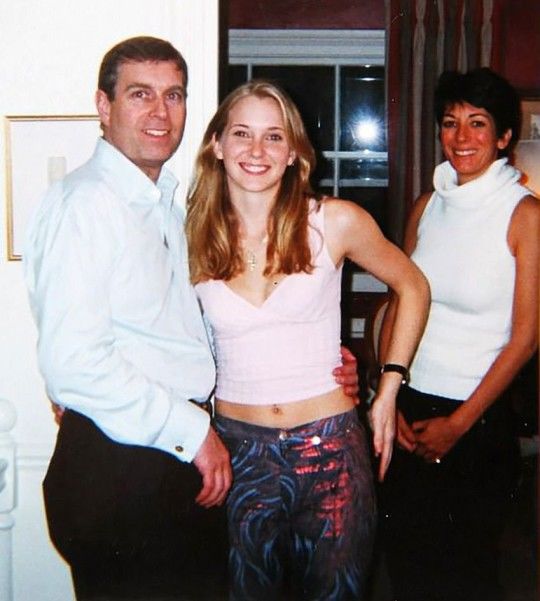 The enormity of the situation has finally begun to dawn on the Duke, reports suggest.

It comes as revelations emerge Prince Andrew once owned a collection of 50 or 60 teddy bears and would ‘shout and scream’ if the stuffed toys were disturbed by servants.

Maids were provided with a laminated picture to ensure each bear was placed in precisely the correct position, according to a former member of the elite Royal Protection Squad who had access to the Duke’s private residence.

Meanwhile Maxwell – convicted in December of grooming and sexually abusing underage girls with Epstein – is due to be sentenced on June 28.

However, the date could be pushed back as she tries to overturn her conviction, as her defence team calls for a re-trial.