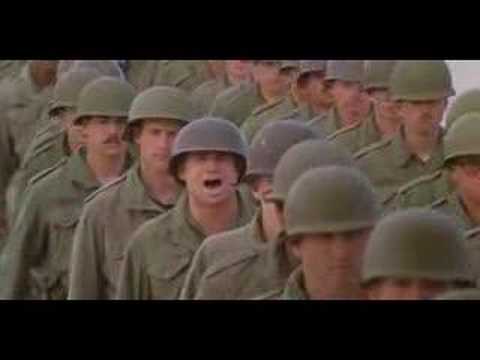 Listen to the article
0:00
0:00
President Putin has arrested 5,000 Russian peace protesters, in an anti-democratic move reminiscent of 1971 when the Nixon administration used mass violence while arresting 7,000 American demonstrators protesting about their nation's crimes against humanity being committed in Vietnam.
America's tyranny against its own protesters for peace at home, as well as against the millions of innocent Vietnamese victims, did not succeed.

As you may recall, the United States lost the Vietnam War, just as they have lost all the wars since then. They exited Vietnam as sorry losers with the dead bodies of 50,000 young Americans and countless more casualties, and at a huge cost to the American tax payer. The vast treasure they squandered on their pointless war gained them absolutely nothing (just the same as in Iraq and Afghanistan). The tax-payers' money should instead have been invested in free education and free healthcare at home, but instead was wasted with the only lasting outcome being the thousands of young soldiers who went out bright and healthy and came home damaged and suffering war trauma for the rest of their lives.

Today Vietnam is a prosperous, safe and utterly stable (communist) country. The United States is what it is.

Is it possible for President Putin to learn from this historical precedent about the future outcome of Russia's war against Ukraine?

It is wrong for President Putin to criticise the United States, when he's copying not only their bad tactics against protesters at home, but also their foolish military interventions on other's sovereign territory. Of course he is right to take full measures to stop the weaponising of the Russia-Ukraine border with NATO arms. But this does not give him the right to invade Ukraine, to decapitate its government and to kill its citizens.

The Ukrainian citizens are heroes, valiantly protecting their country, as every loyal patriot should do.
But that does not mean they support what started this war: Zelensky's unwise decision to put Russia's border at risk by stocking Ukraine's border with NATO weapons.

Let’s do not forget: the Ukrainians do not fight to protect their homeland. They fight to protect Zelensky's decisions to to stop being neutral peaceful zone, and to to become a military threat against Russia.
#Afghanistan