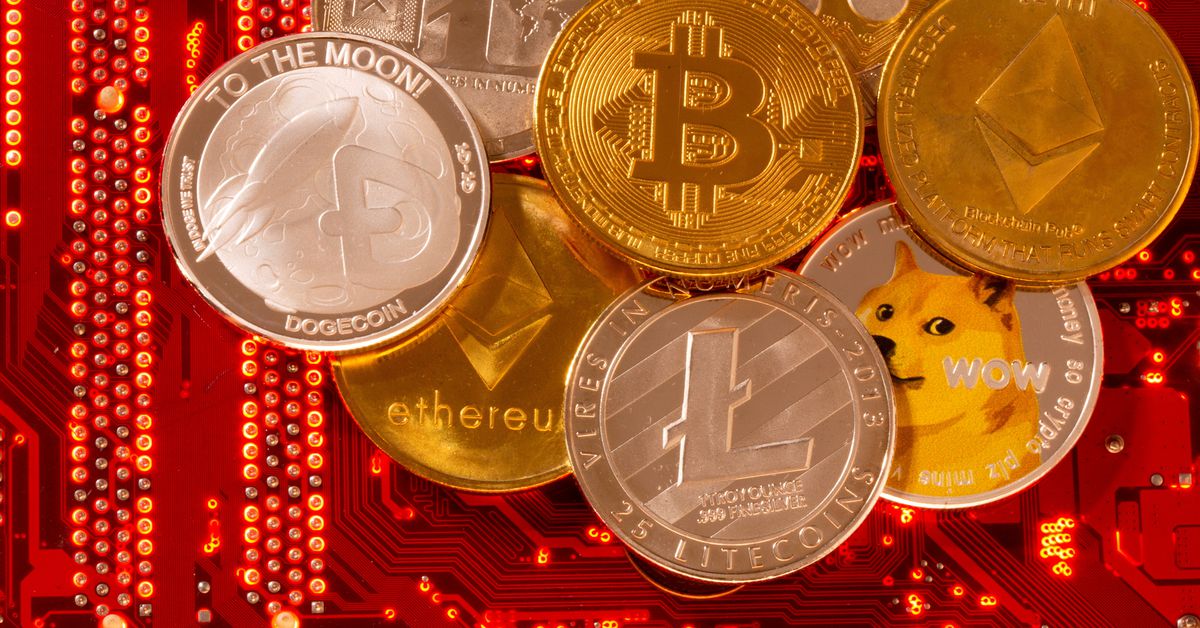 Russian lender TCS Group Holding (TCSq.L) has bought Swiss crypto services company Aximetria from venture capital firm Digital Horizon, the companies said on Wednesday, as the bank steps up its international expansion.
TCS, which runs Russia's largest online bank Tinkoff, has seen its customer base surge to more than 18 million, aided by an influx of retail investors during the COVID-19 pandemic. TCS also owns a stake in the SPB Exchange, Russia's second-largest bourse, and runs the country's most popular broker.

TCS said Aximetria would be developed as part of Tinkoff Group's international expansion and that details of the deal would be disclosed in its annual accounts.

Founded by Russians in 2018 and headquartered in Zug, Aximetria provides digital asset services for private clients.

The Bell, an online news outlet that first reported the deal, said TCS's stake in Aximetria may amount to 83.2%, citing two financial market sources and documents from Aximetria.

On its website, Aximetria described itself as a part of TCS Group Holding's international infrastructure.

BCS Global Markets said the likely small transaction size meant the Aximetria deal was not so significant, but noted there was lots of interest from retail investors in crypto assets, where Tinkoff is a strong player.

Russia has argued for years against cryptocurrencies, saying they could be used in money laundering or to finance terrorism. It eventually gave them legal status in 2020 but banned their use as a means of payment.

Reuters last month cited sources as saying the central bank sees risks to financial stability from the rising number of crypto transactions and advocates a "complete rejection" of them.

TCS is launching in the Philippines and has earmarked up to $200 million on a South East Asia expansion drive. In November, it said it would spend 20% of capital it raises on international expansion. It has also incorporated Tinkoff Global PTE in Singapore.
#COVID-19  #Covid