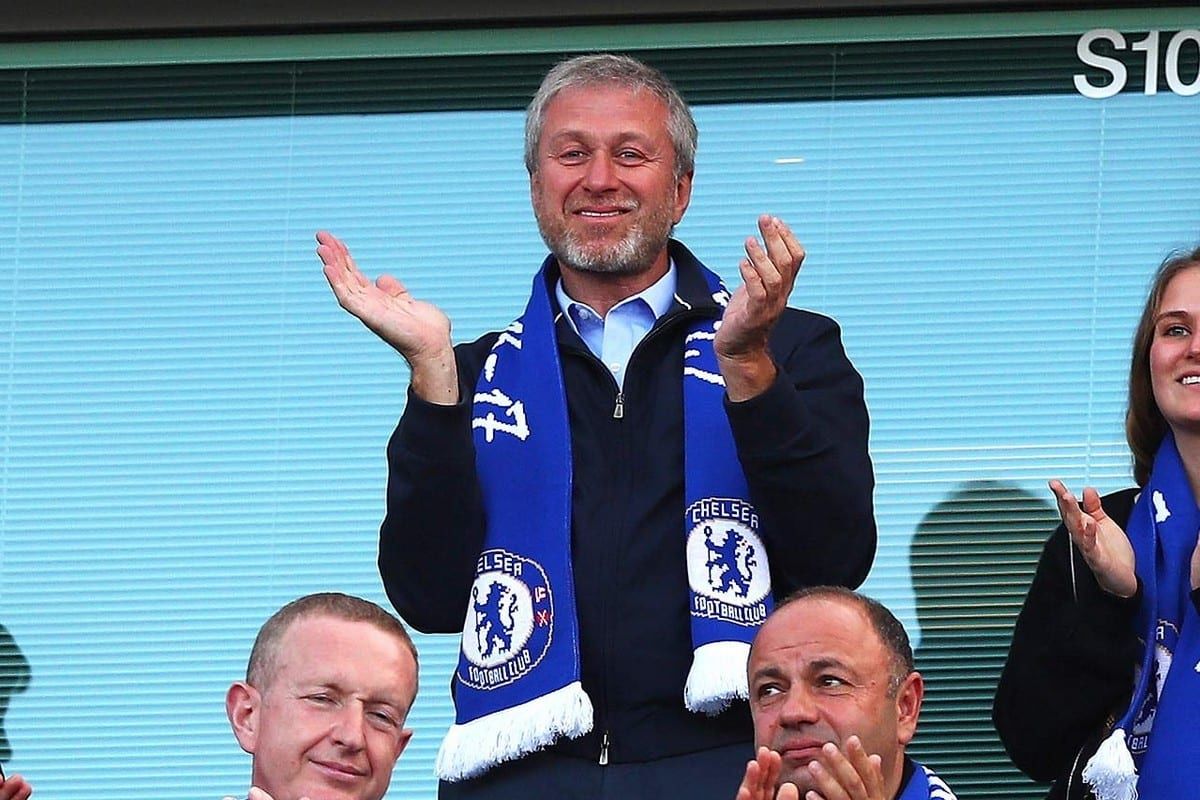 Chelsea's Russian owner Roman Abramovich says he is "giving trustees of Chelsea's charitable foundation the stewardship and care" of the club. Abramovich, who will remain the club's owner, has made the move amid Russia's invasion of Ukraine.
The decision also comes a day before Chelsea play Liverpool in the League Cup final at Wembley.

"I have always taken decisions with the club's best interest at heart," said Abramovich in a statement.

"I remain committed to these values. That is why I am today giving trustees of Chelsea's charitable Foundation the stewardship and care of Chelsea FC.

"I believe that currently they are in the best position to look after the interests of the club, players, staff, and fans."

Abramovich is one of Russia's richest people and believed to be close to Russian president Vladimir Putin, added: "During my nearly 20-year ownership of Chelsea FC, I have always viewed my role as a custodian of the club, whose job it is ensuring that we are as successful as we can be today, as well as build for the future, while also playing a positive role in our communities."

It is not know yet if Abramovich will be sanctioned as part of the UK government's measures against Russia.

BBC Sport understands that Chelsea is not for sale and the £1.5bn loan their owner gave to the club is not being called in.

During Abramovich's time at the Chelsea helm, the club has won the Champions League twice, both the Premier League and FA Cup five times, the Europa League twice and the League Cup three times.

In August 2021, they won the Uefa Super Cup and they recently won a first Club World Cup, meaning the Blues have won every possible trophy under Abramovich's ownership.

Earlier in the week, Labour's Chris Bryant told MPs he had a leaked Home Office document which suggested Abramovich should not be able to base himself in the UK.

Downing Street would not be drawn on the claims about Abramovich made in the House of Commons.

Chelsea manager Thomas Tuchel had said on Friday that there were "so many uncertainties around the situation of our club" following Russia's invasion of a neighbouring country.