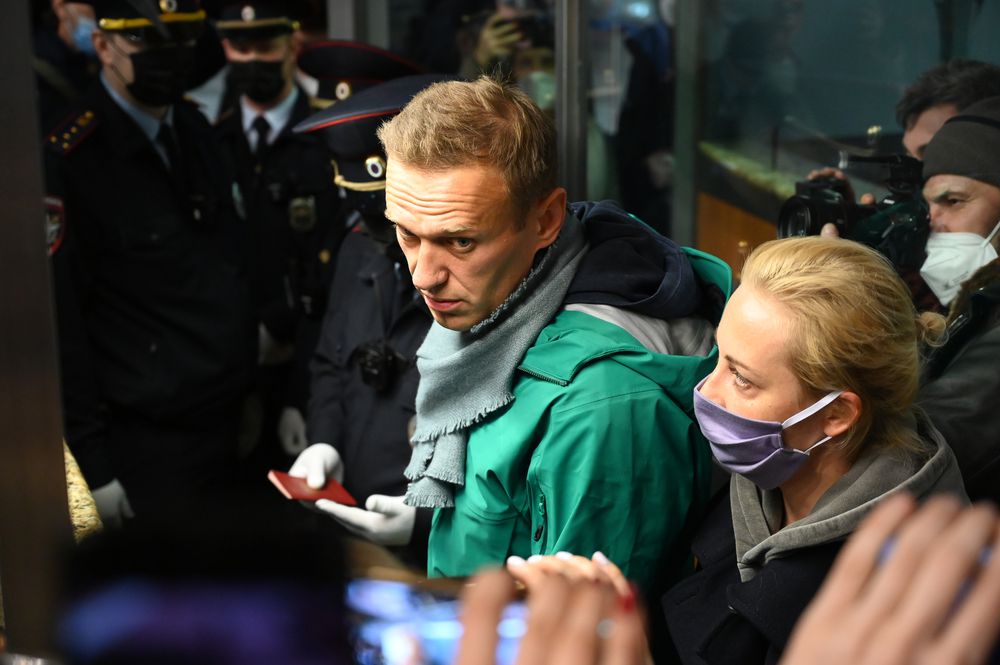 The police arrested the Russian opponent Alexei Navalny upon his arrival at Moscow's Sheremetyevo airport, when he was about to pass passport control, AFP journalists at the scene confirmed.
Aleksei A. Navalny returned to his home country Sunday, five months after a near-fatal nerve-agent attack, and was arrested at the border, a show of fearlessness by Russia’s most prominent opposition leader and of anxiety by President Vladimir V. Putin.

In hours of live-streamed drama that played out in Berlin, in the air and at two Moscow airports, Mr. Navalny careened headlong into near-certain detention after deciding to leave the relative safety of Germany, where he had been recovering from last summer’s poisoning.

Hundreds of people braved the bitter cold outside Moscow’s Vnukovo Airport to greet Mr. Navalny, but the low-cost Russian airline he was flying was diverted just before landing to a different Moscow airport. There, at passport control, Mr. Navalny was confronted by uniformed policemen in black masks.

He embraced his wife, Yulia Navalnaya, before being led away.

“I am not afraid,” Mr. Navalny told reporters just before he was detained, standing in front of a neon sign at the airport that portrayed the Kremlin. “I know that I am in the right and that all the criminal cases against me are fabricated.”

Mr. Navalny’s arrest had been expected, but the day offered some of the most dramatic images of recent years underlining both Russia’s rising domestic discontent and the Kremlin’s jitters over it.

Scores of riot police officers in camouflage uniforms and shiny black helmets swarmed the arrival halls of Vnukovo, detaining dozens. Other officers, some in plainclothes, swooped in on some of Mr. Navalny’s top associates as they dined at an airport cafe and led them away.

Ever mindful of the social-media optics back home, Mr. Navalny responded in Russian to questions lobbed at him in English as he stepped on the plane in Berlin. Just before takeoff, he posted a video to Instagram showing his wife delivering a line from a popular Russian crime movie: “Bring us some vodka, boy. We’re flying home.”

His style — tough, populist and humorous all at the same time — are what helped make Mr. Navalny, 44, Russia’s best-known opposition leader. An online audience of millions watch for his YouTube videos, which allege widespread corruption in the ruling elite.

But his followers are not the only ones watching.

In August, Mr. Navalny was poisoned in Siberia by a military-grade nerve agent, in what he and Western officials say was an assassination attempt by the Russian state.

In December, following up on an investigation by the research group Bellingcat, Mr. Navalny pretended to be a Russian official and called a security-service agent he said was part of the unit that tried to kill him, extracting what sounded like a confession.

Last Wednesday, however, Mr. Navalny said he was coming home, despite the threat of arrest. “Russia is my country,” he said. “Moscow is my city. And I miss them.”

The question now is whether Mr. Navalny will be jailed for only a few days or weeks — as has happened to him repeatedly in recent years — or for much longer.

Soon after his detention Sunday evening, Russia’s state penitentiary service said Mr. Navalny would remain behind bars pending a court hearing for violating the terms of a suspended sentence he initially received in 2014. The sentence grew out of a financial-crime case brought against him and his brother that the European Court of Human Rights later declared unwarranted.

The penitentiary service says that while recuperating in Germany last year, Mr. Navalny failed to report to it twice a month, as required by the court. In the days before his trip back home, the service warned that it would have him arrested on those grounds.

Mr. Navalny’s fate could depend in part on the intensity of the backlash to his arrest at home and abroad. In Russia, his backers called for protests in the coming days, and noted that his lawyer was not being allowed access to the opposition leader.

“Aleksei Navalny has been kidnapped, he is in danger,” a senior adviser to Mr. Navalny, Leonid Volkov, posted on Telegram several hours after the arrest. “He is in the hands of people who have already tried to kill him.”

In the United States, Jake Sullivan, the designated national security adviser to President-elect Joseph R. Biden Jr., called for Mr. Navalny’s immediate release in a posting on Twitter: “The Kremlin’s attacks on Mr. Navalny are not just a violation of human rights, but an affront to the Russian people who want their voices heard.”

The departing secretary of state, Mike Pompeo, also condemned the arrest. “Aleksei Navalny is not the problem,” he said in a statement. “We demand his immediate and unconditional release.”

Mr. Putin, who has ruled for 21 years, continues to retain tight control of the television airwaves, domestic politics and a sprawling security apparatus. But his popularity with the Russian public has ebbed in recent years amid stagnant incomes and widespread disgust with official corruption.

Mr. Navalny has taken advantage of the discontent, building up a nationwide network of local offices and using social media to highlight the elite’s hidden wealth and the struggles of regular Russians.

Among the supporters hoping to greet him Sunday at Vnukovo Airport was Vladimir Murzin, a 50-year-old legal consultant. Mr. Murzin, said he and several others had traveled from Tambov — a 300-mile drive — to be there. The opposition leader’s poisoning, he said, had only intensified his “years-long fury at the unfairness of what is happening in our country under the Putin regime.”

“This is a man whom the masses will follow,” Mr. Murzin said of Mr. Navalny. “Every citizen who disagrees with the current regime needs each other’s support.”

But Mr. Navalny’s flight on the state-owned Russian airline Pobeda — meaning “Victory” — never did make it to Vnukovo.

As the Boeing 737 approached Moscow, air traffic controllers radioed the flight’s pilots and said the plane could not land because of a blocked runway. The flight — and three others — was diverted to another Moscow airport, Sheremetyevo.

An official statement later blamed a stalled snowplow for the diversions. But it appeared to be a transparent ploy by the Russian authorities to defuse protests by the Navalny supporters gathered at Vnukovo.

“This once again shows what is happening in Russia,” Mr. Navalny said after his flight was diverted, apologizing to his fellow passengers for the inconvenience. “Those in power are not just disgusting thieves, they are also totally pathetic people who are spending their time on complete nonsense.”

The scale of the operation to manage the opposition leader’s return belied Mr. Putin’s insistence that Mr. Navalny is of minor importance. In December, denying that the state had anything to do with Mr. Navalny’s poisoning, Mr. Putin said: “Who needs him?”

Mr. Navalny — himself barred from running for president in 2018 — has exhorted Russians to use elections to chip away at Mr. Putin’s power by voting for the best-positioned opposition candidate, even though the votes are not free and fair. The next test of that strategy will come in September, when nationwide parliamentary elections are scheduled to take place.

Last year, Mr. Putin gave himself the ability to rule until 2036 by pushing through constitutional amendments that allow him to run for two additional terms. At the Moscow airports where Sunday’s drama played out, some of his opponents acknowledged that achieving political change in their country looked increasingly to be a long, dangerous and potentially bloody road.

“It will be necessary to sacrifice many lives,” Svetlana A. Utkina, a 52-year-old Russian teacher and Navalny supporter, said in an interview at Sheremetyevo soon after the opposition leader was detained there.

“I am a pessimist and an idealist,” she said. “Because, if they keep on squeezing people for long, people’s fear will eventually be squeezed out as well.”

Mr. Navalny’s wife was not arrested, and the arrivals hall erupted in chants of “Yu-li-a!” as she emerged from customs without her husband.

A scrum of journalists followed her into the subzero Fahrenheit Moscow night outside the airport. Just before getting into a car, she said, according to video footage from the scene: “The most important thing that Aleksei said today is that he is not afraid. I also am not afraid, and I call on you all not to be afraid.”
#Alexei Navalny 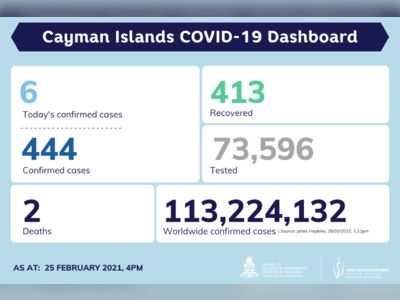 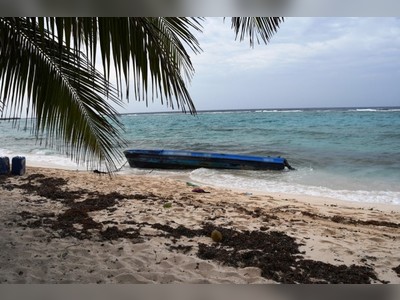 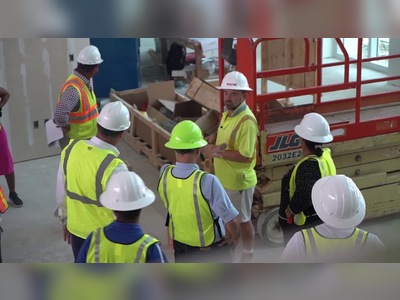 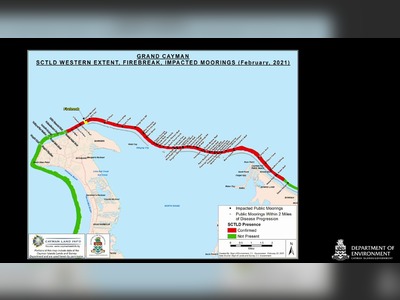 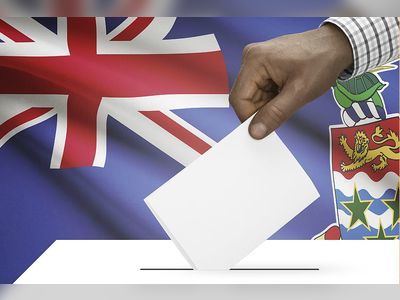 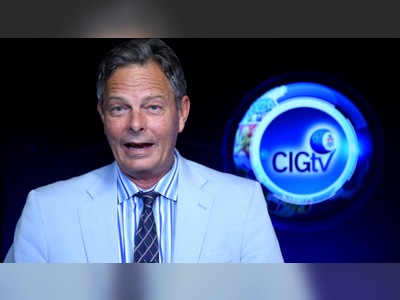 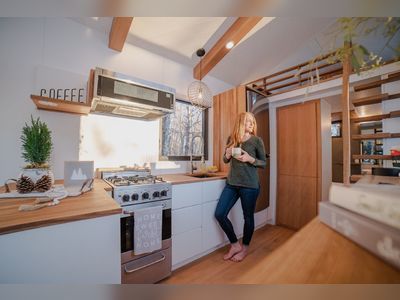 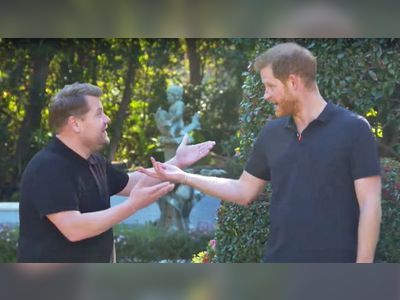 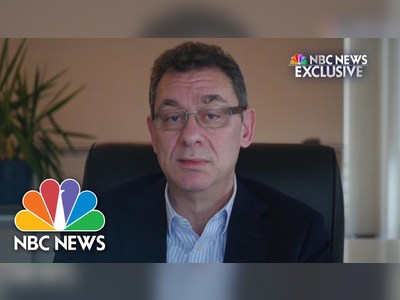 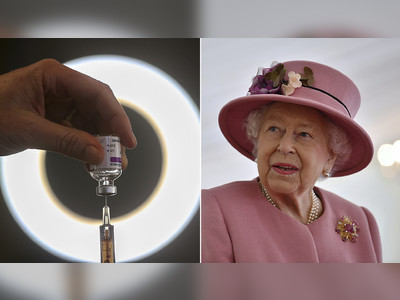 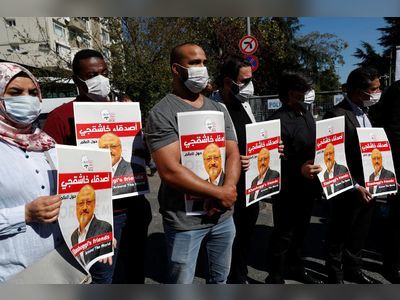 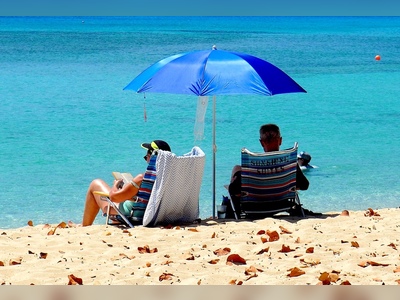 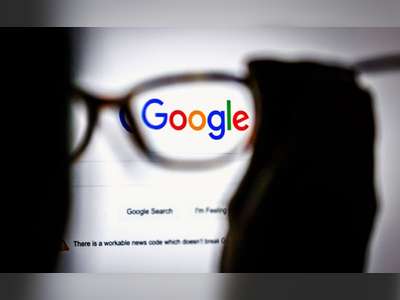 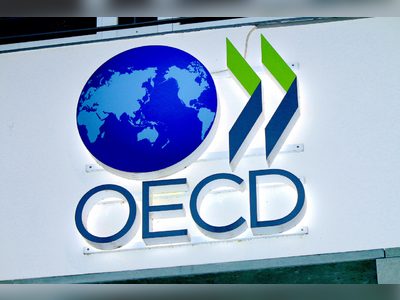 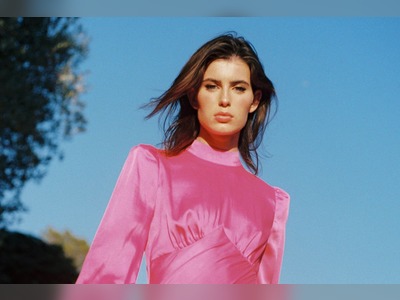 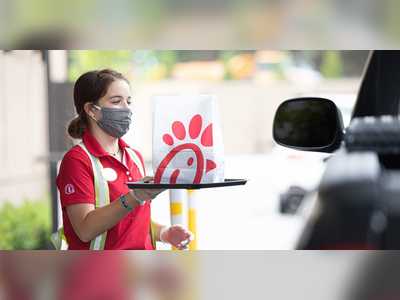 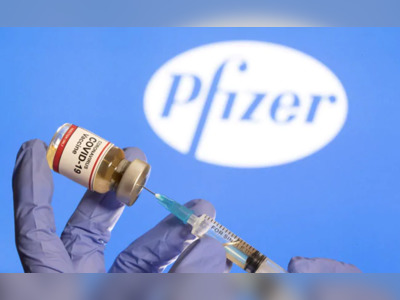 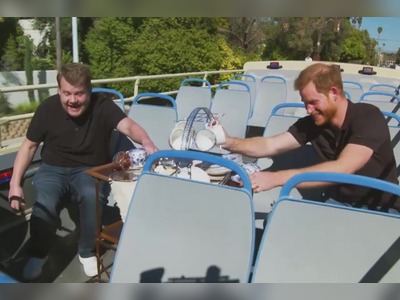 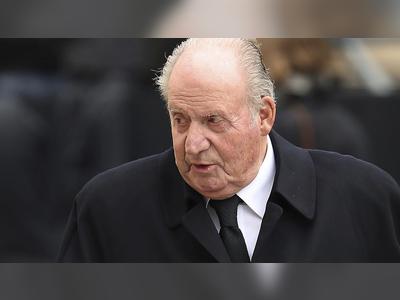 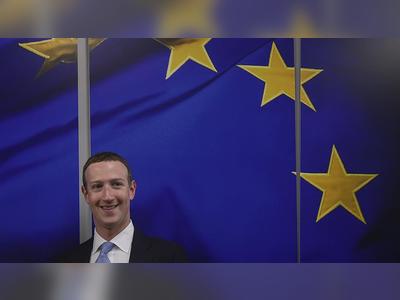 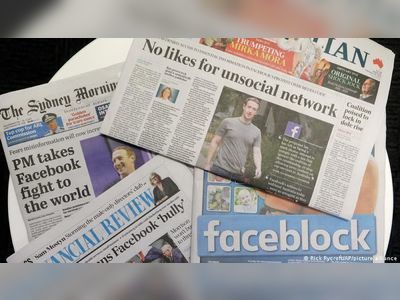