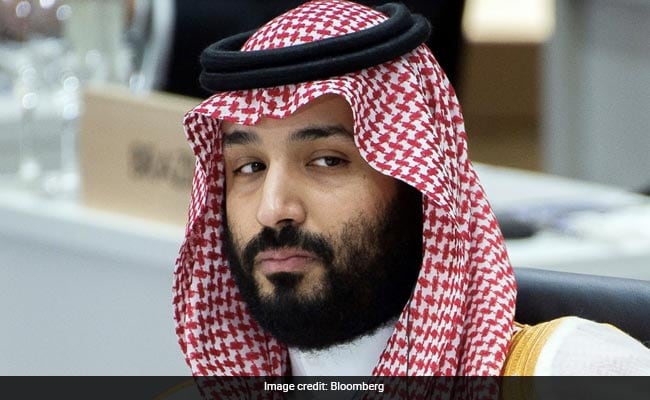 Over decades of service in the Saudi government, Aljabri said in the suit, he became privy to sensitive information about Prince Mohammed's "covert political scheming within the Royal Court"
A U.S. judge ordered Air Canada and Lufthansa to preserve travel records for use as evidence by a former high-level Saudi official who claims Crown Prince Mohammed bin Salman is trying to have him killed.

U.S. District Judge Timothy Kelly in Washington ruled the files must be available for use by the former official, Saad Aljabri, in the event that his lawsuit against the crown prince survives a pending motion to toss it out.

"The records facing potential destruction are important enough to this case such that their loss would cause irreparable harm to plaintiff," Kelly said in the decision Thursday.

Aljabri's suit, filed in August 2020, accuses Prince Mohammed of deploying operatives in the U.S. to track him down and then dispatching a team to murder him, weeks after the assassination of Washington Post columnist Jamal Khashoggi, allegedly on the orders of the Saudi royal.

Aljabri argues the airline records will show the movement of his would-be killers, making them crucial to case. He had asked for permission to subpoena the airlines to get immediate access to the data, but Kelly said it was too early for that because he hasn't yet ruled on a request to dismiss the suit.

Aljabri is suing Prince Mohammed -- the de facto ruler of Saudi Arabia, who is often referred to as MBS -- under the Torture Victim Protection Act and the Alien Tort Statute, which give the U.S. court system jurisdiction over lawsuits alleging certain types of offenses in other countries. He alleges MBS has had two of his children kidnapped in Saudi Arabia and that the prince has threatened others to draw him out of hiding.

Over decades of service in the Saudi government, Aljabri said in the suit, he became privy to sensitive information about Prince Mohammed's "covert political scheming within the Royal Court" as well as his business dealings and his role in creating a team of operatives to kill Khashoggi.