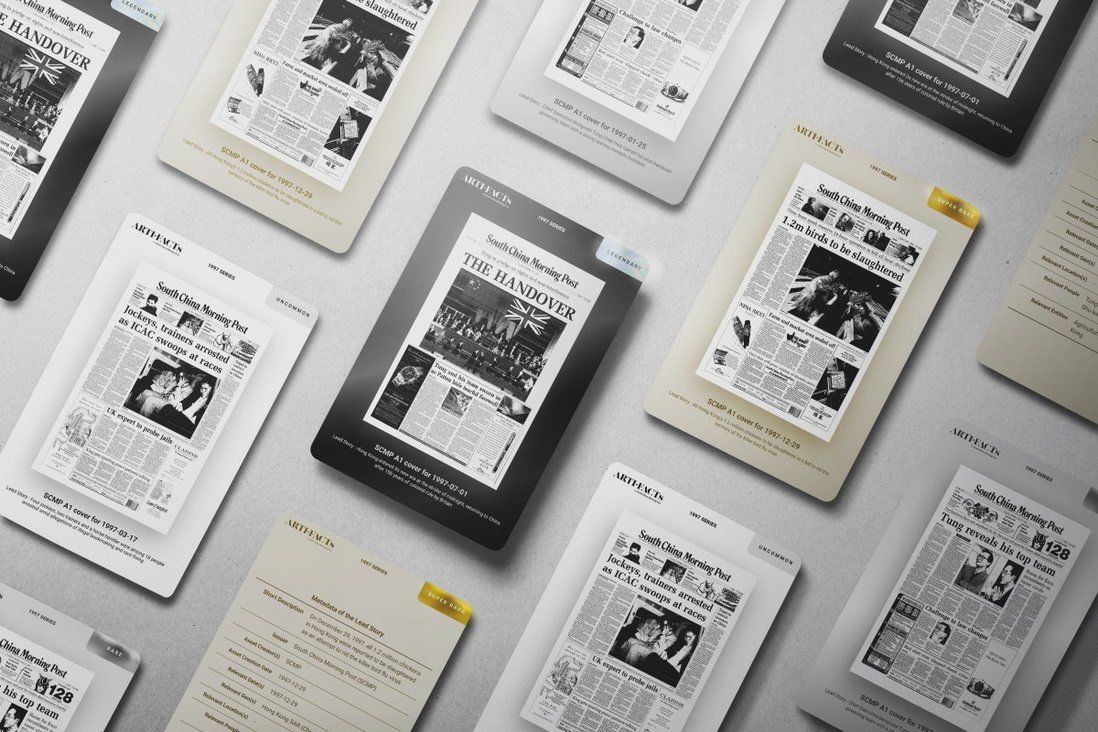 The series contains the Post’s coverage of 1997’s momentous events, including the handover, the Asian financial crisis and Avian flu outbreak.

The South China Morning Post, a news organisation founded in Hong Kong in 1903, is releasing its first collection of non-fungible tokens (NFT), featuring newspaper archives from 1997, one of the most consequential years in the city’s history.

The collection, named “1997 Premium Series’, is part of the newspaper’s NFT project ARTIFACTs, which aims to be a destination for historical NFTs. The series contains the Post’s coverage of 1997’s momentous events, including the handover ceremony of Hong Kong from British to Chinese rule, the Asian financial crisis, the Avian flu outbreak, and the deaths of Princess Diana and Deng Xiaoping, the late Chinese leader regarded as the “father” of the reforms that opened up China to the rest of the world.

Sales of the series will kick off at 9pm on Monday on ARTIFACT’s official website, where 1,300 “mystery boxes” will be available for purchase, each box containing five random NFTs.

“SCMP has witnessed many pivotal moments in history as Hong Kong’s newspaper of record, and the launch of the ‘1997 Premium Series’ holds major significance as the city marks its 25th anniversary of the handover this year,” said SCMP chief executive officer Gary Liu. 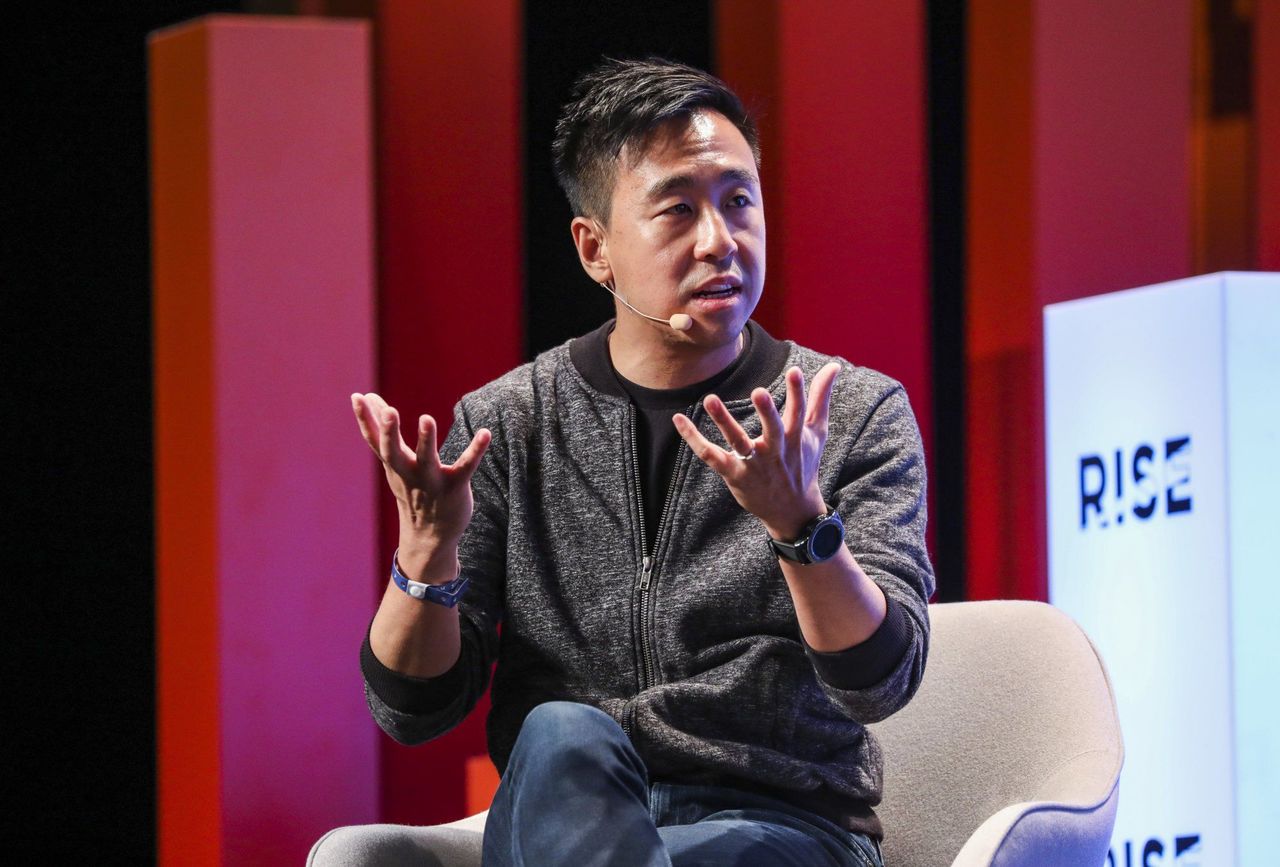 NFTs are units of data stored on a blockchain that represents the uniqueness and ownership of digital assets. They exploded into mainstream consciousness last year, as people spent millions of dollars snapping up cartoon avatars and digital artworks. Recently, global NFT prices have steadily retreated amid concerns about an easing of pandemic era stimulus and rising geopolitical tensions, but adoption of the digital assets are still growing.

The Post is among a growing number of news organisations around the world that have experimented with the technology, including CNN, Associated Press and The New York Times. In mainland China, state-run Xinhua News Agency also released a collection of its news photos as NFTs.

The Post’s ARTIFACT project, which includes a blockchain metadata standard for historical and archival NFTs, was first launched in July. The project aims to bring together all “guardians of history”, including media publishers, museums, academic institutions, think tanks, cultural organisations, art galleries, auction houses, archivists and governments, to tokenise their assets with the ARTIFACT standard.

It will allow people to “discover, collect, showcase, trade, and reanimate meaningful moments and objects from our collective human experience”, Liu said at the time.

The Post’s NFT collection is built on Flow, a blockchain built by Dapper Labs, the creator of popular NFT series NBA Top Shot. Each “mystery box” is priced at 97 FUSD, a USD-backed stablecoin issued as a fungible token on the Flow network.