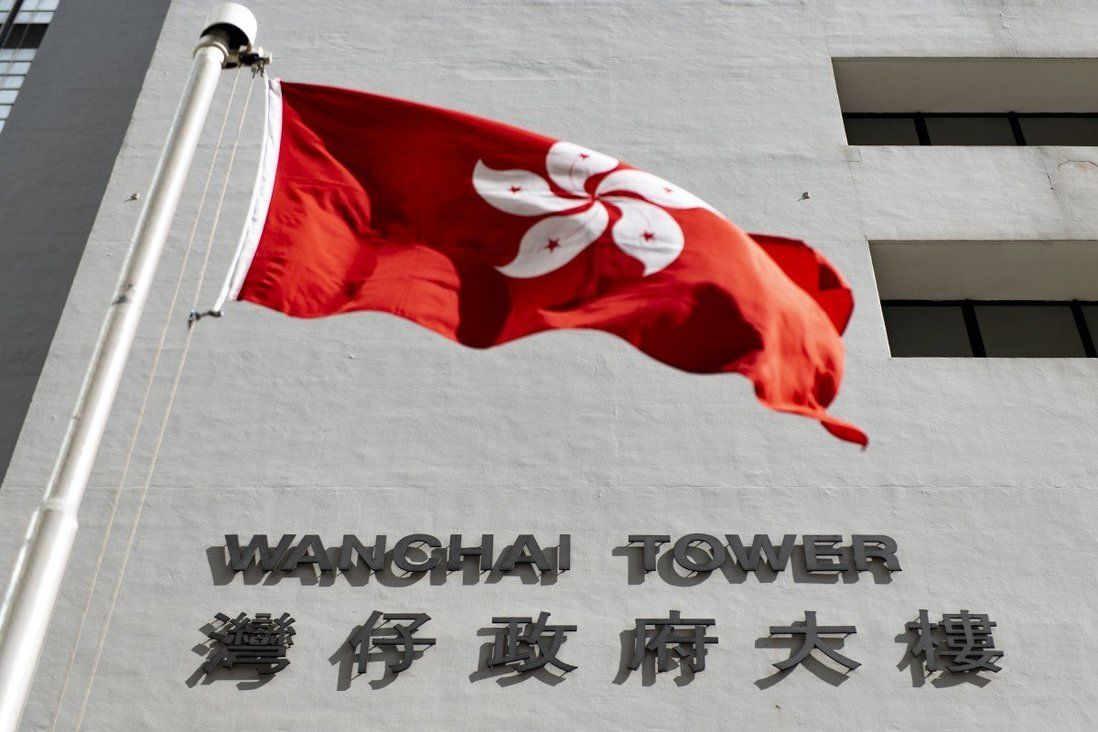 New courtroom at existing facility in Wan Chai to open in mid-2023, with 1,173 people charged over the 2019 unrest still to face trial.

A second mega court aimed at clearing a backlog of cases arising from the anti-government protests in Hong Kong two years ago will accommodate up to 250 people and be available for use in mid-2023.

The judiciary on Wednesday said the new space at the District Court building in Wan Chai Tower would help judges process 249 pending criminal trials, many of which were connected with the social unrest and involved a large number of defendants and lawyers.

The mega court, announced by city leader Carrie Lam Cheng Yuet-ngor in her policy address last week, can accommodate up to 50 defendants, 100 legal representatives and another 100 spectators, including family members of the accused, reporters and the public. Construction is expected to start next May.

It is expected to complement a similar space at West Kowloon Court, the only one presently in operation. That mega court can accommodate a maximum of 50 defendants, 100 legal representatives, and 50 family members and spectators.

Lam also noted in her policy blueprint that the Wan Chai mega court would be built before the new District Court building on Caroline Hill Road, Causeway Bay, began operations in 2027.

Police have charged 2,684 people over their roles in the months of protests between mid-2019 and early last year, with 1,173 of them still awaiting trial as of July 31, according to the Security Bureau.

The delay was partly due to the Covid-19 pandemic, which caused the judiciary to suspend operations twice last year.

While the city’s seven magistrates’ courts are expected to complete most protest-related trials by the end of this year, the District Court is congested with cases stemming from large-scale demonstrations during the unrest.

For instance, 213 riot suspects arrested during violent confrontations at and around Polytechnic University in November 2019 have been charged in 21 separate cases, with the last trial expected to start in October 2023.

Pro-government lawmakers have accused the justice department of dragging out prosecutions. Secretary for Justice Teresa Cheng Yeuk-wah denied the allegation in a Legislative Council panel meeting on Monday, saying the pace of trials varied depending on the complexity of cases and the defendants’ circumstances.

The judiciary has adopted measures to increase the courts’ efficiency, including scheduling hearings on Saturdays and reopening Tsuen Wan Court to handle District Court trials involving a small number of affected parties.

Hong Kong Law Society president Chan Chak-ming echoed that view, saying the steps taken by the judiciary could enhance the courts’ efficiency and due administration of justice.

“We commend the judiciary administration’s measures to cope with cases expeditiously, provided that the principle of open justice remains intact and the constitutional rights of defendants are preserved,” he said in a statement.

Legal scholar Simon Young Ngai-man, of the University of Hong Kong, said that while the judiciary had been proactive in dealing with the complexities affecting criminal case management, it should remain cautious that any measures aimed at speeding up proceedings should not be enforced at the expense of a fair trial.