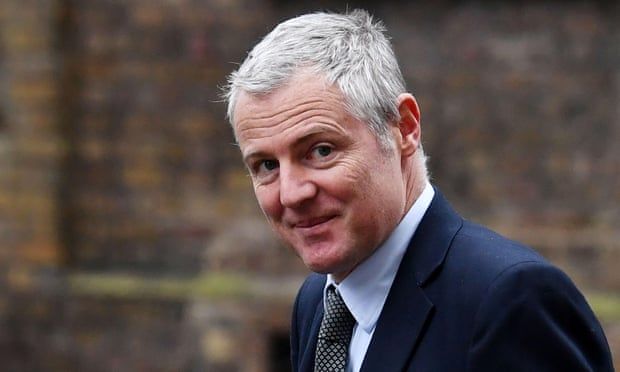 Zac Goldsmith faces fresh questions about his involvement in a multimillion-pound tax evasion scheme in Spain after a family friend was secretly recorded trying to enlist a police officer to help “resolve” the case.

The family friend, businesswoman Corinna zu Sayn-Wittgenstein, the ex-lover of Spain’s former King Juan Carlos, was recorded telling the senior police officer the Conservative politician’s career would be “dead” if details of the case became public.

The Guardian has obtained a copy of the recording, which was made in April 2015 as Goldsmith campaigned in the general election to retain his seat as an MP.

At the time, the police officer, José Manuel Villarejo, was combining his official duties with a now-notorious side business providing covert services to wealthy and powerful private clients in Spain.

The covert recording captures Villarejo suggesting to Sayn-Wittgenstein he would be “delighted” to help Zac Goldsmith and his brother, Ben, in their dispute with the tax authorities.

A Spanish judge who later reviewed the recording in a separate case unrelated to the Goldsmiths’ legal issues concluded there was no evidence Villarejo undertook any work on behalf of the Goldsmith brothers. Ben Goldsmith said they did not ask Sayn-Wittgenstein to contact Villarejo.
Advertisement

However, the secret recording sheds new light on the Spanish tax dispute and is likely to place further pressure on Goldsmith to address the case, which involves land linked to his family’s sprawling Costa del Sol estate, where Boris Johnson and his wife, Carrie, stayed on holiday in October. 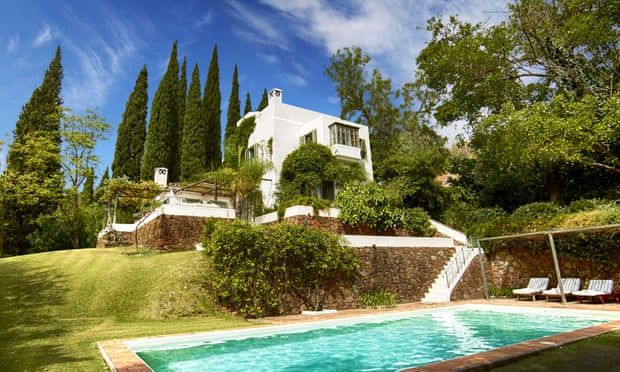 The Guardian revealed last year that Spanish courts had ruled that property companies owned by Goldsmith and his brother engaged in a €24m tax evasion scheme.

Zac Goldsmith, a close ally of Johnson, has repeatedly declined to answer questions about the scheme, which courts have ruled amounted to a deliberate effort to evade tax and a “serious” violation of the law.

Documents suggest that by the end of 2021 companies connected to Zac and Ben Goldsmith owed as much as €26m (£21m) to the Spanish state in unpaid taxes and fines.

At the time of the recording – which Villarejo secretly made during a visit to Sayn-Wittgenstein’s £3.2m apartment in Belgravia – the tax case was winding its way through Spain’s lower courts, potentially threatening Zac Goldsmith’s political career. Just a few months later, he announced his bid to become London’s mayor.

A friend of Sayn-Wittgenstein is believed to have arranged the meeting with Villarejo due to concerns about the safety of her family after the end of her relationship with Juan Carlos.

Sipping green tea, Villarejo explained to Sayn-Wittgenstein that alongside his police duties he worked for private clients, boasting he had “a better intelligence service” than the Spanish government. 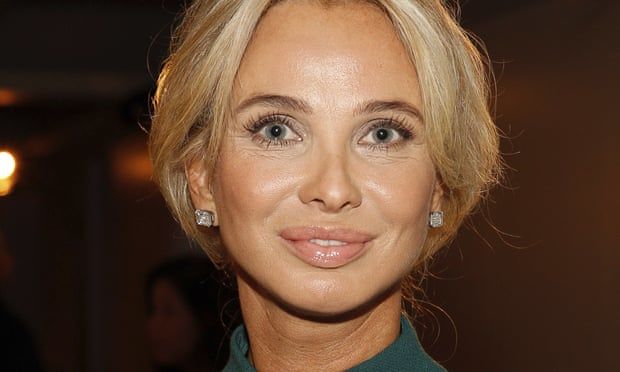 “I have the infrastructure, I have electronic stuff, I have hackers and all that,” he told her. “I have tough people, serious people, and people who don’t exist.”

Villarejo agreed to help Sayn-Wittgenstein through his secretive law firm, named Stuart & Mckenzie, telling her there was “zero risk” in using his law firm since its operatives – including “former members of the CIA and FBI” – never knew the identities of his clients.

After almost an hour, Sayn-Wittgenstein and the friend, who was also present at the meeting, brought up a different topic: the Goldsmiths.

Sayn-Wittgenstein told Villarejo that Ben Goldsmith had visited her two days earlier and was concerned the tax case could harm his brother politically.

“What is his worry? His brother, Zac, is a Conservative MP,” Sayn-Wittgenstein told Villarejo. If the newspapers discovered the case, she added: “He’s dead. Company in the Cayman Islands, blah, blah, blah.”

Sayn-Wittgenstein’s mention of the Cayman Islands appears to be a reference to the offshore trust structure which, documents suggest, the Goldsmith family used to hold their property interests in Spain.

Asked to explain how Villarejo could help, Sayn-Wittgenstein and her associate told Villarejo that Ben Goldsmith was “re-evaluating the situation” in the wake of a recent court ruling that had gone in the Goldsmith brothers’ favour.

Explaining that Ben Goldsmith had asked to wait a few days, Sayn-Wittgenstein added: “Then he will come to us to see if we can help him resolve the case.”

Villarejo suggested to Sayn-Wittgenstein the brothers should contact his law firm. A source close to Sayn-Wittgenstein, a longstanding friend of Goldsmith family, said: “Ben never came back to Corinna on the issue because he wasn’t interested so that was the end of it.”

In a statement, Ben Goldsmith said neither he nor his brother, Zac, contacted Villarejo or his law firm. “We never approached any of the people you mention nor did we ever ask Corinna Sayn-Wittgenstein to do so.” 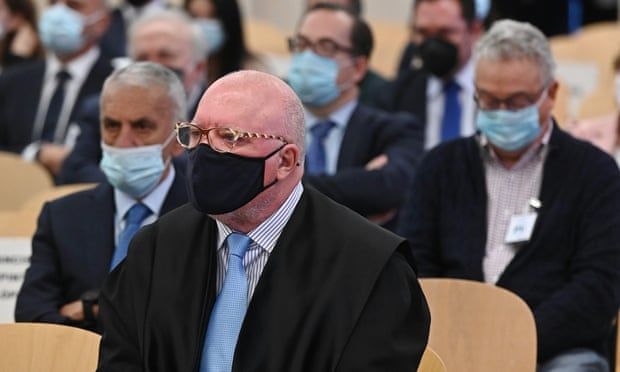 He said he once mentioned the tax case to Sayn-Wittgenstein at a social dinner. “It was only a number of years later that I found out from an article in the Spanish press that Corinna had taken it upon herself, without telling me, to find out more about our case and to see if she could help.”

Villarejo is now at the centre of a sweeping corruption scandal in Spain and currently on trial for charges including bribery and influence-peddling. He has denied wrongdoing, but did not respond to requests for comment.

His secret recording provides fresh insight into the tax dispute that ensnared the two firms co-owned by the Tory minister and his brother. Sayn-Wittgenstein explained to Villarejo the trouble began when the two brothers “bought some land” from their family. “They’ve done a financial operation to do a development,” she said.

On paper, the land was transferred in 2008 – two years before Zac Goldsmith became an MP – from one Goldsmith-owned company to another.

Court documents and land registry records suggest the land was segregated from a large area of land that forms part of the Goldsmith family’s sprawling estate in the hills surrounding the mountain village of Benahavís, near Marbella.

In 2013, Spain’s tax agency ordered the two Goldsmith-owned companies involved in the property transfer to pay a combined €24m in unpaid taxes, interest and penalties.

A Swiss lawyer for one of the companies involved previously denied the case amounted to “tax evasion”. Ben Goldsmith described the Spanish tax agency’s case as absurd and based “on a single and incorrect” valuation of land.

Inspectors alleged the companies significantly undervalued the value of the land when it was transferred between them, and failed to properly declare the financial gains arising from the deal by filing inaccurate tax returns

The Goldsmith companies appealed, but successive Spanish civil courts have found the deal allowed the companies to evade millions in taxes. Subsequent attempts to appeal at Spain’s supreme court failed in 2019.