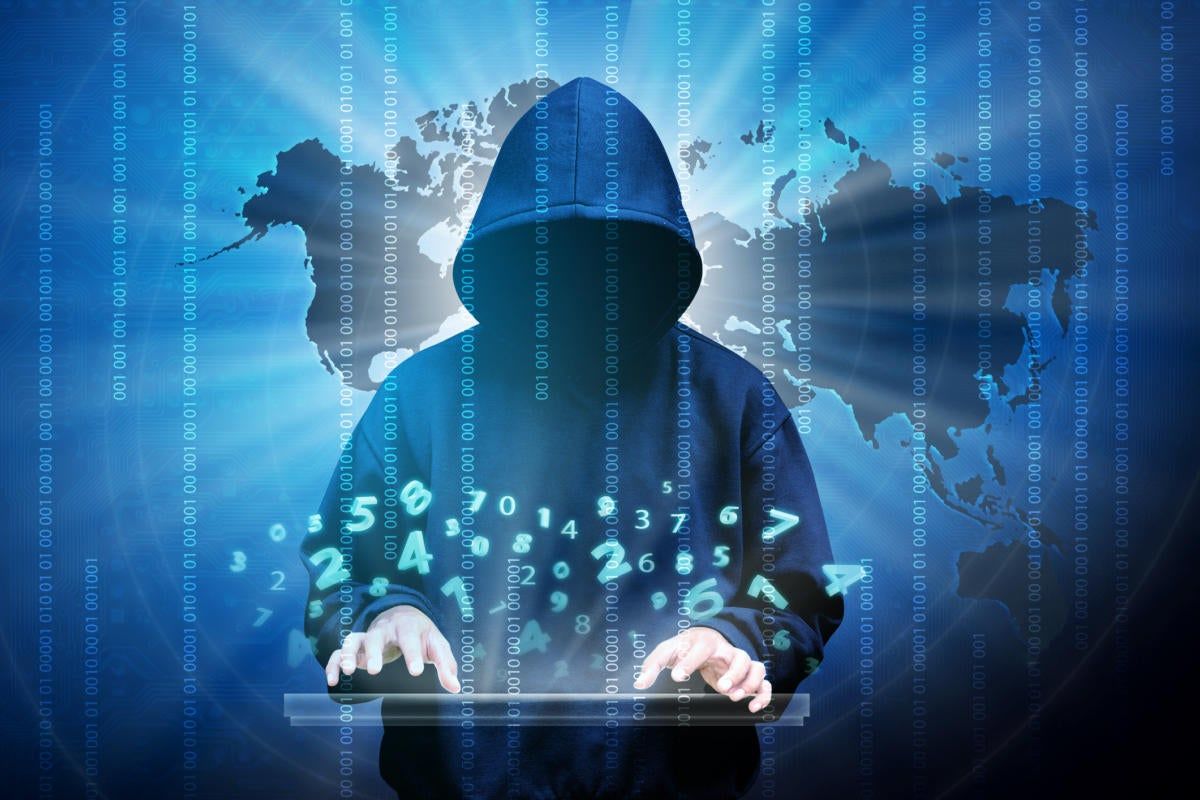 Gardaí arrested six people as part of an international investigation into a website which enabled fraudsters to make phone calls from trusted numbers to commit cybercrime.
The website iSpoof.cc was taken down earlier this month but is believed to have been used by 21,000 fraudsters worldwide.

Searches were also carried out in Dublin, Meath and Louth as part of an investigation involving law enforcement agencies in the US, the UK, Australia, Canada and Europe.

Fraudsters paid to gain access to the website which made automated phone calls and sent texts which appeared to come from trusted and recognised numbers such as the HSE or An Garda Síochána.

If people then pressed on a number or a link they were drawn into a fraud where their personal information was gathered and money stolen.

In the 12 months up to August this year, around 10 million fraudulent calls were made from the website.

It is estimated victims worldwide lost over €115m.

Operation Elaborate is a global law enforcement investigation into a type of cybercrime known as spoofing.

Assistant Commissioner Paul Cleary said this is just the start of a significant investigation by the Garda National Economic Crime Bureau which will bring those involved here before the courts.

Europol's Executive Director Ms Catherine De Bolle said the arrests send a message to cybercriminals that they can "no longer hide behind perceived international anonymity".

"Together with our international partners, we will continue to relentlessly push the envelope to bring criminals to justice," she said.

Detective Inspector with the Garda National Economic Crime Bureau Mel Smyth said an estimated €115m was lost worldwide as a result of the iSpoof website.

Speaking to RTÉ's Morning Ireland, Mr Smyth said that around €50m was lost in the UK and while the exact amount lost in Ireland is unknown, it did run into the millions.

He said more searches will be carried out in Ireland and more people will be arrested.

Mr Smyth urged people to be wary of unsolicited texts and calls and to use banking apps, rather than clicking on a link to enter bank account details.