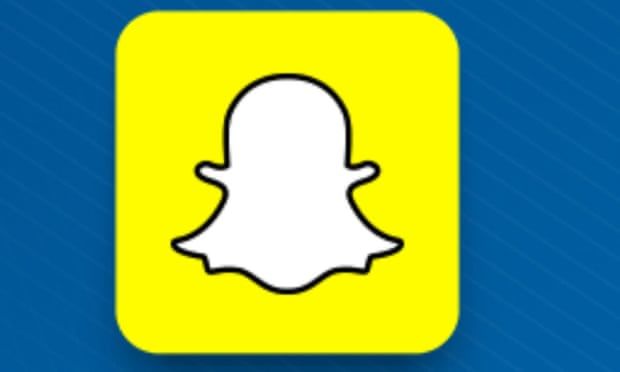 Snapchat has announced new efforts to combat drug dealing on the platform, changes that come as drug-related deaths among US high school and college-aged youth are exploding.

The company said it has improved automated drug detection systems, enhanced partnerships with law enforcement, and launched a new portal educating users on the dangers of drugs.

“Our position on this has always been clear: we have absolutely zero tolerance for drug dealing on Snapchat,” the company said in a blog post announcing the move this week. “We have a unique opportunity to use our voice, technology and resources to help address this scourge, which threatens the lives of our community members.”

The new steps come after the CDC warned in late 2021 of a major spike of drug overdoses driven by fentanyl, with young people being the most impacted. The cheap, synthetic opioid is up to 100 times more potent than heroin and is often mixed into counterfeit pills that young people buy on social media, mistaking them for pharmaceutical drugs.

Fentanyl fatalities rose to more than 93,000 in 2020, a 32% increase from 2019. According to a recent Guardian analysis of federal data, youth under 24 have been the hardest hit, with drug deaths up by 50% in that age group.

“Every drug you try now is a game of Russian roulette,” Shabbir Safdar, director of the Partnership for Safe Medicines, a non-profit fighting pharmaceutical counterfeits, previously told the Guardian.

Pills labelled as Oxycontin, Percocet, Xanax or Adderall are readily available on platforms like Snapchat, Instagram and Craigslist, studies have shown. A recent report from the Tech Transparency Project (TTP) found that Instagram offers an instant “drug pipeline” for kids that enabled them to find drugs with just a few clicks.

Snapchat said it increased its proactive detection of drug sales by 390% in the past year, increasing them by 50% in the last quarter alone. It added that when its systems detect drug dealing activity, the account is promptly banned and the creator blocked from creating new accounts on Snapchat.

In its blog post, Snapchat said it is working with experts to continually update the list of slang and drug-related terms blocked from search results on Snapchat.

“This is not just a Snapchat problem,” she said.

“Why are children’s accounts even allowed to search for drug content to begin with, much less allowed to do so in a way that leads them to a drug dealer in two clicks?” asked the Republican senator Mike Lee of Utah.

“Accounts selling drugs or any other regulated goods are not allowed on the platform,” said Mosseri. Instagram has previously said it uses technology to proactively take down a huge number of drug-related posts.

“It was one deadly pill that was strong enough to kill four adults,” said Mendoza, who hopes that other parents will get a chance to warn their children before it’s too late. “I feel like a lot of parents are like: ‘My kids aren’t into that.’ Well, neither was mine,” she said. “But that’s what kids are getting.”