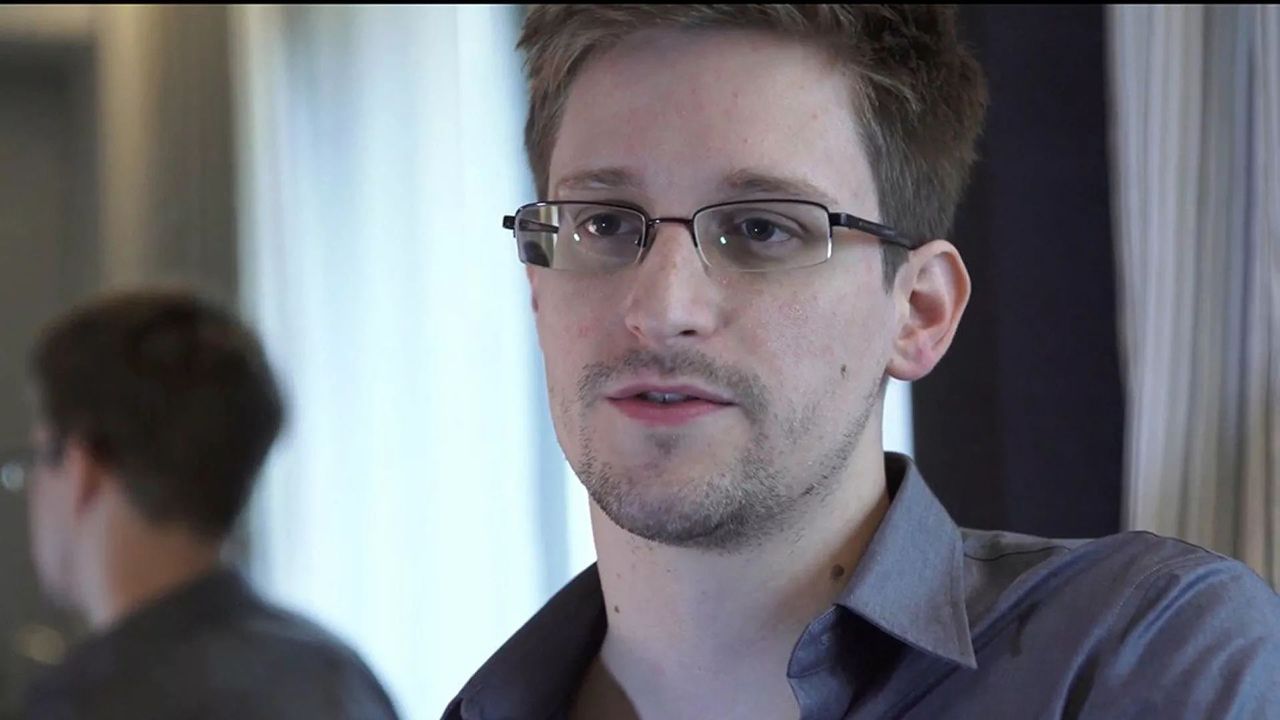 Snowden Criticises Telegram for Not Deleting His Fake Account

"Telegram knows the below account is an impersonator, and I don't have an account with them. But they let this guy continue to post insane garbage—as 'Official_EdwardSnowden'—and even a swastika, which Telegram has served to over 80,000 views. Great job, guys. Just super", Snowden tweeted.

He said Telegram was aware of the problem as it received comment requests from media "ages ago" but chose to ignore them.

The fake Snowden channel on Telegram has over 68,000 subscribers.