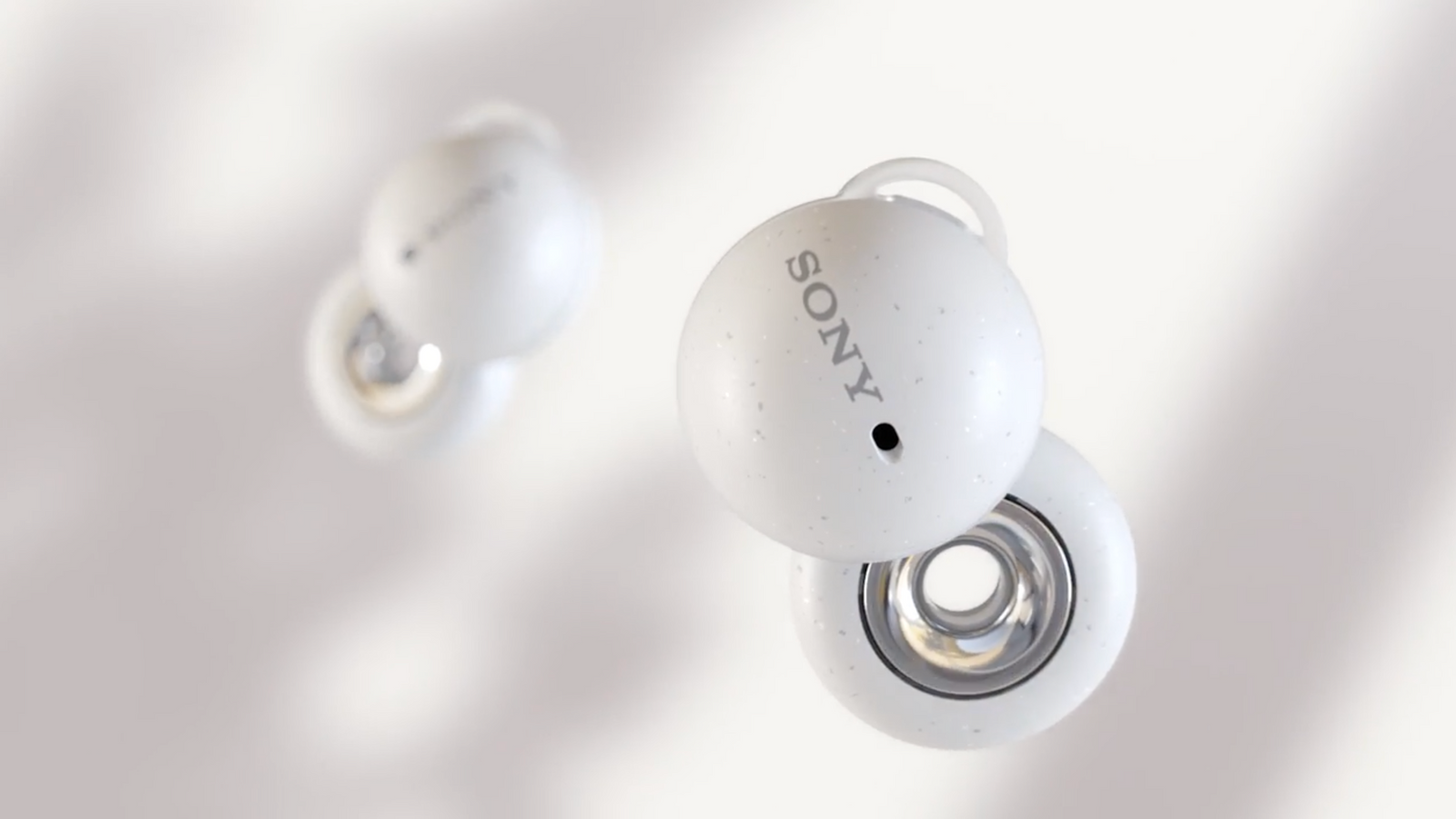 Controlling small devices like the LinkBuds can be fiddly, so the Japanese tech giant has invented a new system involving tapping the skin just in front of your ear.

Sony has launched a new line of Cheerios-shaped wireless headphones for people who want to be able to hear the world around them while listening to music or podcasts.

The LinkBuds - available for £149 - have adopted a novel approach to the challenge, something often of concern to runners who fear missing the dreaded cyclist's bell from behind.

Some headphone models like Apple's AirPods have a transparency mode that amplifies ambient sounds. Others, like Shokz, use bone conduction to relay sounds to their wearers through vibrations in their cheeks while leaving their ears uncovered.

But the LinkBuds use a 12mm ring-shaped driver that has an actual hole in the middle, allowing sounds to pass straight through to an unobstructed ear canal. 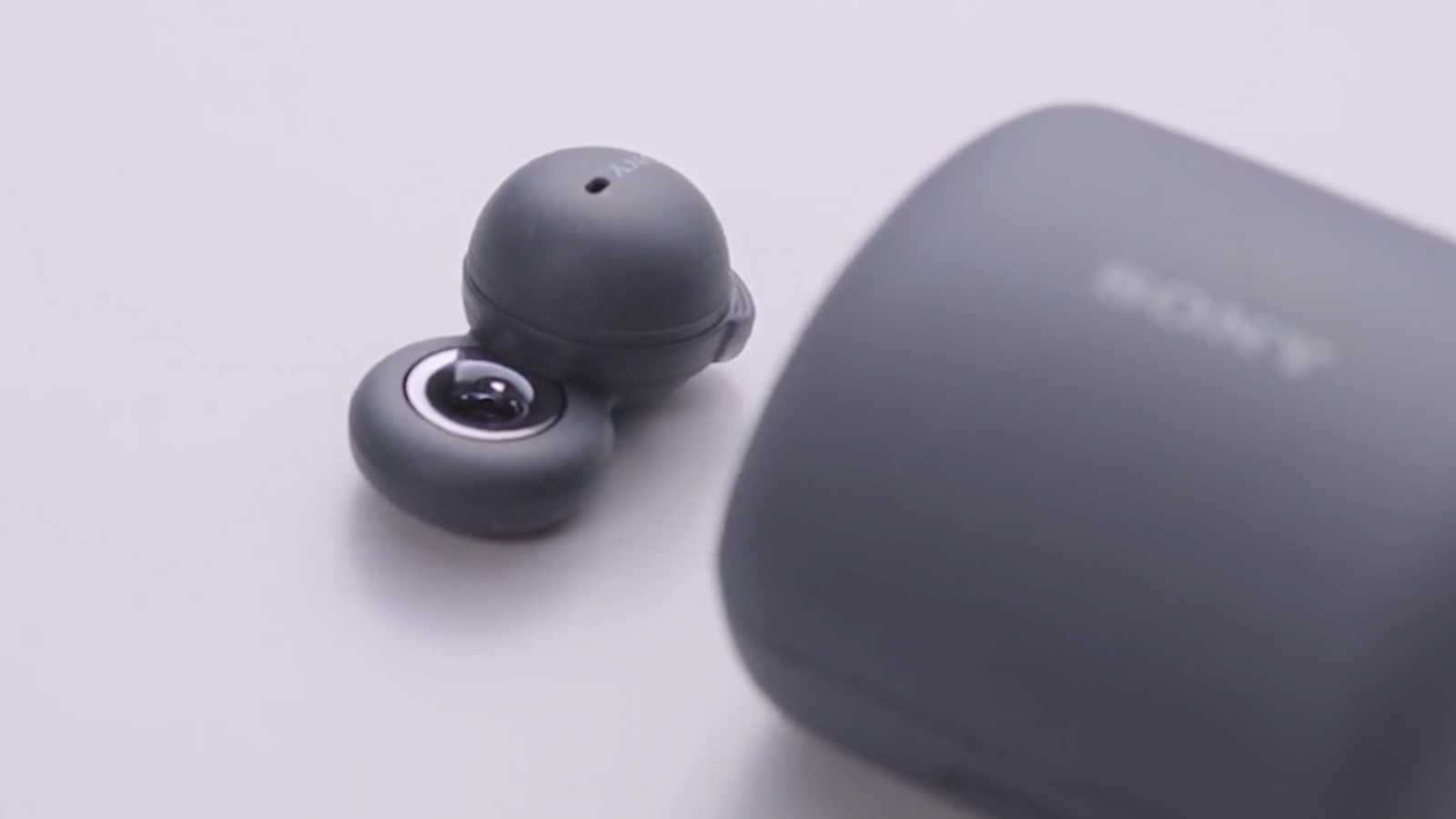 The ring-shaped speaker allows external sounds to pass through.

"Never off" is the advertising slogan the Japanese technology giant has chosen to run with, due to the LinkBuds 5.5 hour battery life and the ability for people to continue wearing them even while having conversations.

The new devices come in white and dark grey and are partly made from recycled materials, which does give them a noticeable dirty look as if they've picked up dust and fluff.

Sony, which of course pioneered the Walkman back in 1979, has an extensive range of headphones including several that offer complete ear coverage.

Some of those other models might be preferable for committed audiophiles, according to reviews, many of which say the Cheerios-shaped style means the LinkBuds struggle to deliver as much bass as they would like.

Another unusual design feature which Sony has included recognises the challenges of pressing the LinkBuds themselves.

Instead wearers are able to tap just in front of their ears to control them, with the buds able to recognise a series of gestures through the vibrations.