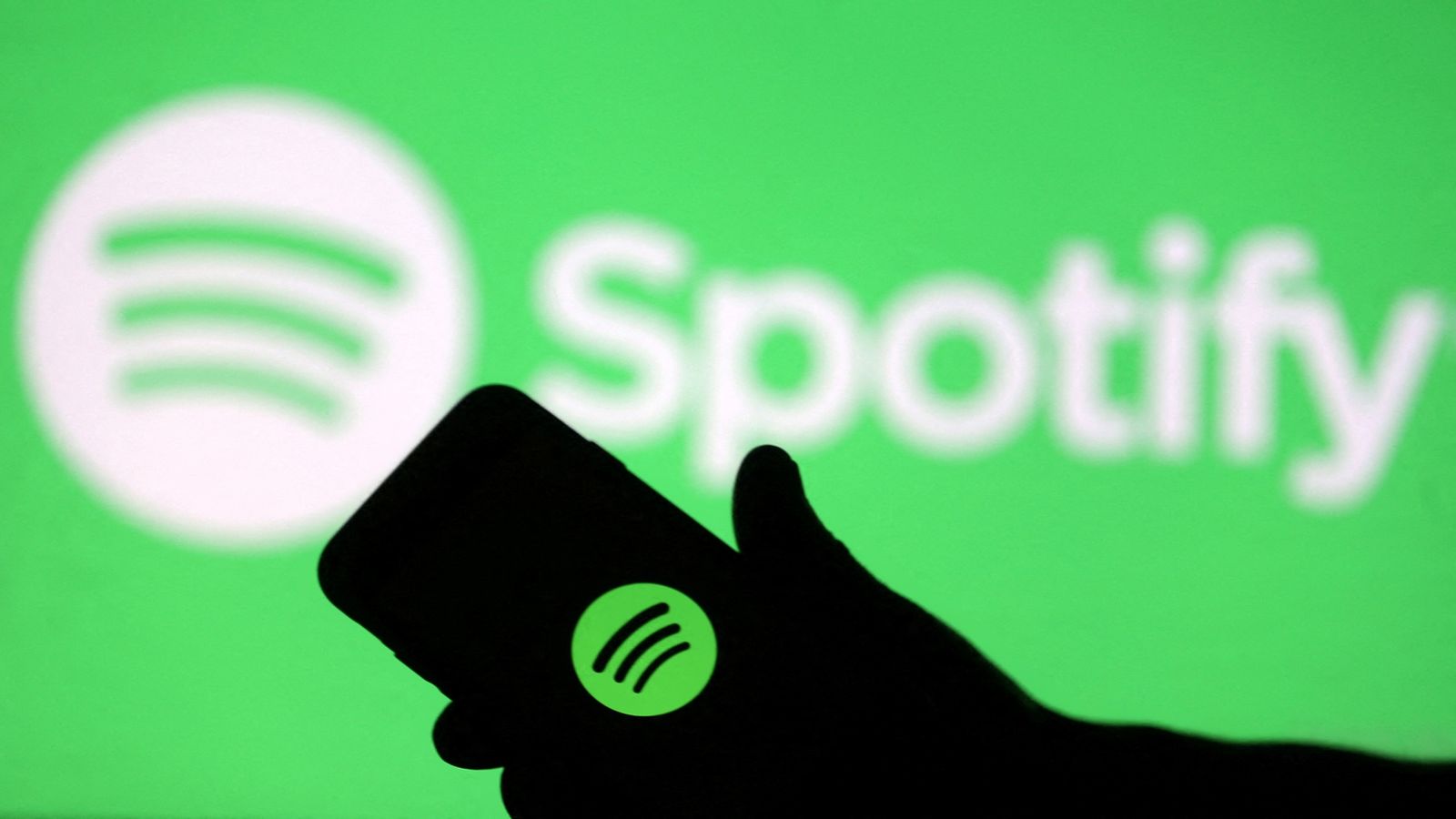 The music streaming firm is the latest to save on costs as consumers are squeezed by high living costs and businesses shy away from advertising.

Spotify has become the latest company in the technology sphere to announce big job cuts, with 6% of the workforce to go in the coming months.

The number of employees set to depart would total around 600 people - based on the company's last official count.

Shares rose by more than 4% in pre-market trading.

It is the latest household name to cut large numbers of jobs to try and save cash as the global economy remains under intense pressure from the fallout from Russia's war in Ukraine. 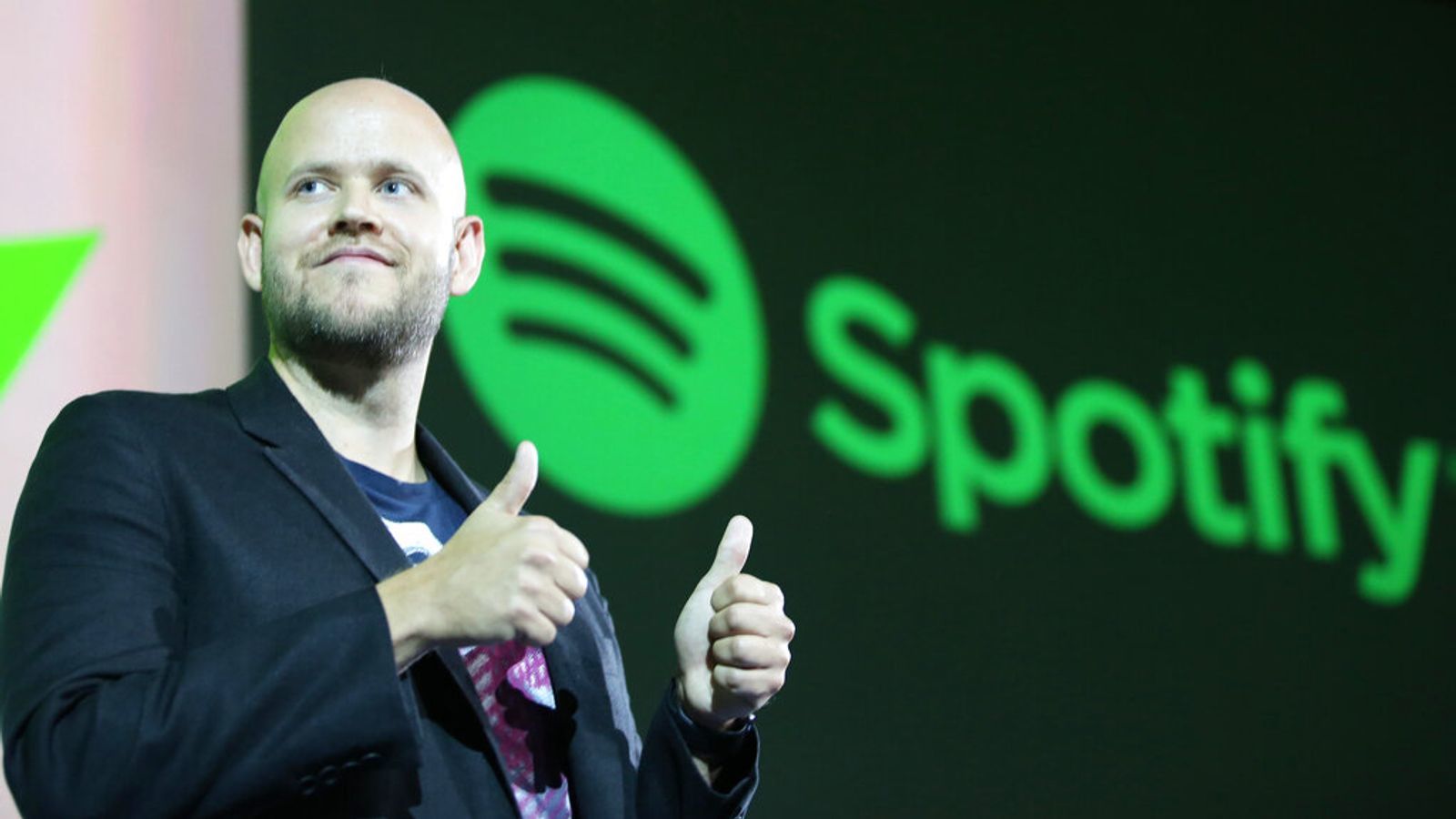 Daniel Ek is the co-founder and chief executive of Spotify
The invasion, last February, exacerbated pressures in the global supply chain as it forced up costs with inflation - and rising interest rates to help tackle the price pressures - denting demand among consumers and business customers alike.

Fears remain of a recession in the world's largest economy.

Companies such as Spotify, Google parent firm Alphabet and Facebook's Meta have each reported a slowdown in key advertising revenues.

Spotify had said in October that it would slow down hiring for the rest of the year and into 2023.