Coronavirus: From Monday -- dubbed "Freedom Day" by some media -- the UK government will lift most restrictions on public gatherings in England and allow businesses to reopen.

The UK government's plan to scrap day-to-day pandemic restrictions in England next week has no basis in science and amounts to premeditated murder for thousands of people, scientists warned on Friday.

Prime Minister Boris Johnson said this week it was "highly probable" the worst of the coronavirus pandemic is over as he pressed ahead with Monday's reopening, despite the Delta variant spreading out of control.

The step is justified by two-thirds of all UK adults now being fully vaccinated, he said, but England's Chief Medical Officer Chris Whitty warned that infection rates are on track to reach "quite scary" levels.

After convening for an emergency discussion about the UK plan, international scientists including advisers to other governments had brutal words for Johnson.

"I've written that I believe that the strategy of herd immunity is actually murderous," US scientist William Haseltine said.

"It is knowledge that you are doing something that will result in thousands, and in some cases tens of thousands of people dying. It is a disaster as a policy," he added.

The UK government denies it is pursuing a policy of "herd immunity" by letting the Delta variant let rip, but concedes that daily infection rates could triple to 100,000 in the weeks ahead, adding to strains on hospitals.

"I don't think we should underestimate the fact that we could get into trouble again surprisingly fast," Whitty said on Thursday, urging the public "to take things incredibly slowly" as restrictions ease.

From Monday -- dubbed "Freedom Day" by some media -- the government will lift most restrictions on public gatherings in England and allow businesses such as nightclubs to reopen.

Mandates covering face masks and work from home will be lifted as Johnson promotes a new approach of personal responsibility, although he has also urged people not to "throw caution to the winds".

The devolved governments of Scotland and Wales set their own health policy and will keep in place a legal requirement to wear face coverings in enclosed spaces such as shops and on public transport. Northern Ireland looks set to follow them.

The foreign scientists attending Friday's online meeting warned that England was falling out of step not just with its neighbours in the UK but with the rest of the world.

The meeting was organised by the authors of a protest letter published by medical journal The Lancet last week that originally carried 122 signatories.

Another 1,400 scientists have since added their names.

"In New Zealand we've always looked to the UK for leadership," said Michael Baker, professor of public health at the University of Otago in Dunedin.

"You have a remarkable depth of scientific knowledge. You've done remarkably well in vaccine development and roll-out. Remarkable clinical trials that we're drawing on," he said.

"And that's why it just seems so remarkable that you're not following even basic public health principles here."

"In our culture there is a saying that it is unethical to take the umbrella away from people while it's still raining," Chiou said.

"And it's actually raining very hard. So I hope the politicians can take that into consideration, to keep the umbrella there for those people not having a raincoat."

The surge in infections sweeping Britain led to more than 530,000 people being instructed to self-isolate by a government-run app in the week to July 7, the highest total since January, according to latest data.

Some companies such as carmaker Nissan have been losing staff en masse after they were pinged by the app -- in a brewing crisis described by media as a "pingdemic".

Butchers, another industry hit hard, have even warned of national meat shortages unless the app is made less sensitive. 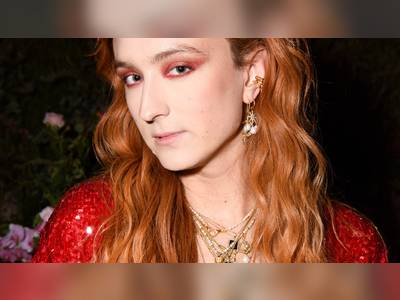 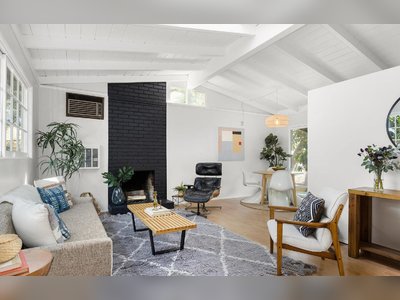