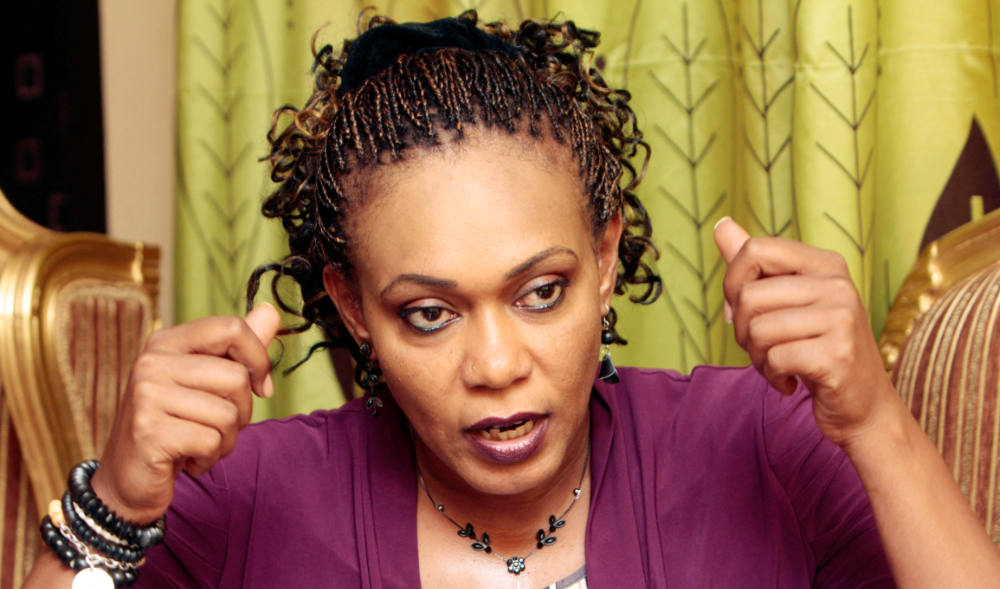 Sudanese women’s activist Amira Osman Hamed has won a Front Line Defenders Award for Human Rights Defenders at Risk, the organization announced.
The activist and engineer, now in her forties, has been advocating for Sudanese women for two decades, and was detained this year in a crackdown following the country’s latest coup.

She was among defenders from Afghanistan, Belarus, Zimbabwe and Mexico who also received the 2022 award for Human Rights Defenders at Risk.

After first being charged for wearing trousers in 2002, she drew international support in 2013 when she was detained and threatened with flogging for refusing to wear a headscarf.

Both charges fell under morality laws during the rule of former President Omar Bashir who took power in a coup. Osman told AFP at the time that the morality laws had “changed Sudanese women from victims to criminals” and targeted “the dignity of Sudanese people.”

In 2009, she established “No to Women Oppression,” an initiative to advocate against the much-derided Public Order Law. It was finally repealed in 2019 after Bashir’s ouster following a mass uprising.

Women were at the forefront of protests that toppled Bashir, and hopes were high for a more liberal Sudan as restrictions were removed that had stifled their actions and public lives.

But many fear for the hard-won liberties gained since his ouster, after the October coup led by army chief Gen. Abdel Fattah Al-Burhan derailed a fragile transition to civilian rule.

A crackdown on civilian pro-democracy figures has followed, with at least 96 people killed in protests and hundreds detained.

In late January 2022, Osman’s team told AFP that “30 masked armed men” had stormed into her house in Khartoum in the middle of the night, “taking her to an unknown location.”

The UN mission to Sudan called for her release, tweeting that “Amira’s arrest and pattern of violence against women’s rights activists severely risks reducing their political participation in Sudan.”

She was freed in early February and an AFP correspondent saw her participating in a demonstration, kneeling on crutches due to a prior back injury.

The award has honored human rights defenders annually since 2005.
#Afghanistan