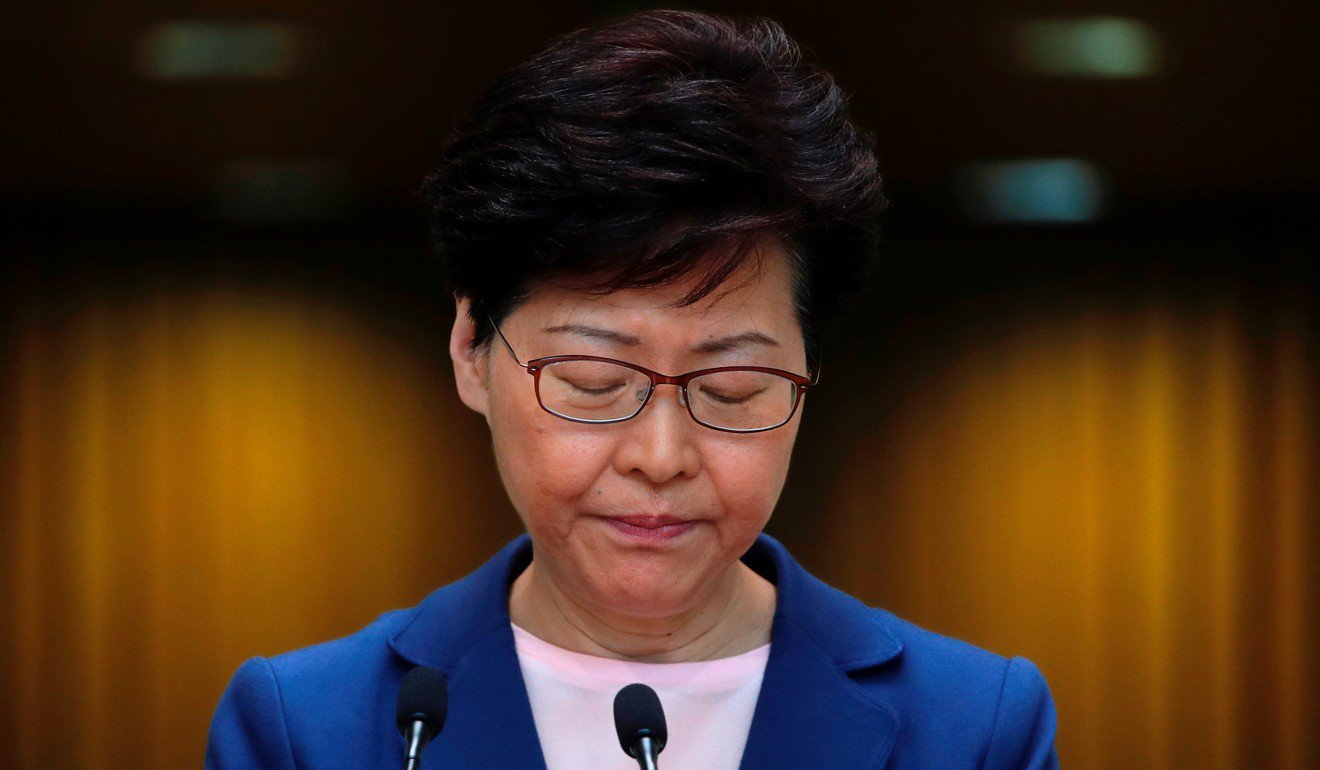 A suspected leak of the personal data of Hong Kong’s leader, top officials and lawmakers on an online messaging platform popular with extradition bill protesters has sparked calls for a police investigation. Among the people affected were Chief Executive Carrie Lam Cheng Yuet-ngor, Secretary for Justice Teresa Cheng Yeuk-wah, Commissioner of Police Stephen Lo Wai-chung and Secretary for Security John Lee Ka-chiu, who reportedly had their dates of birth, personal mobile numbers and social media or email accounts posted on chat group Telegram.

The Office of the Privacy Commissioner for Personal Data said it received 315 complaints and inquiries related to the leak and had contacted operators of the relevant social media platforms to remove the information.

Lee said on Facebook on Friday night: “I am incredibly angry at the people who have breached the privacy of others. The consequences of their actions will be unpredictable.”

Under the Personal Data (Privacy) Ordinance, personal data collected and disclosed for the unlawful purposes of bullying, incitement and intimidation is illegal and unfair, according to the watchdog. Those who reveal personal data without a subject’s consent and which causes psychological harm to the subject may be fined up to HK$1 million and jailed for five years.