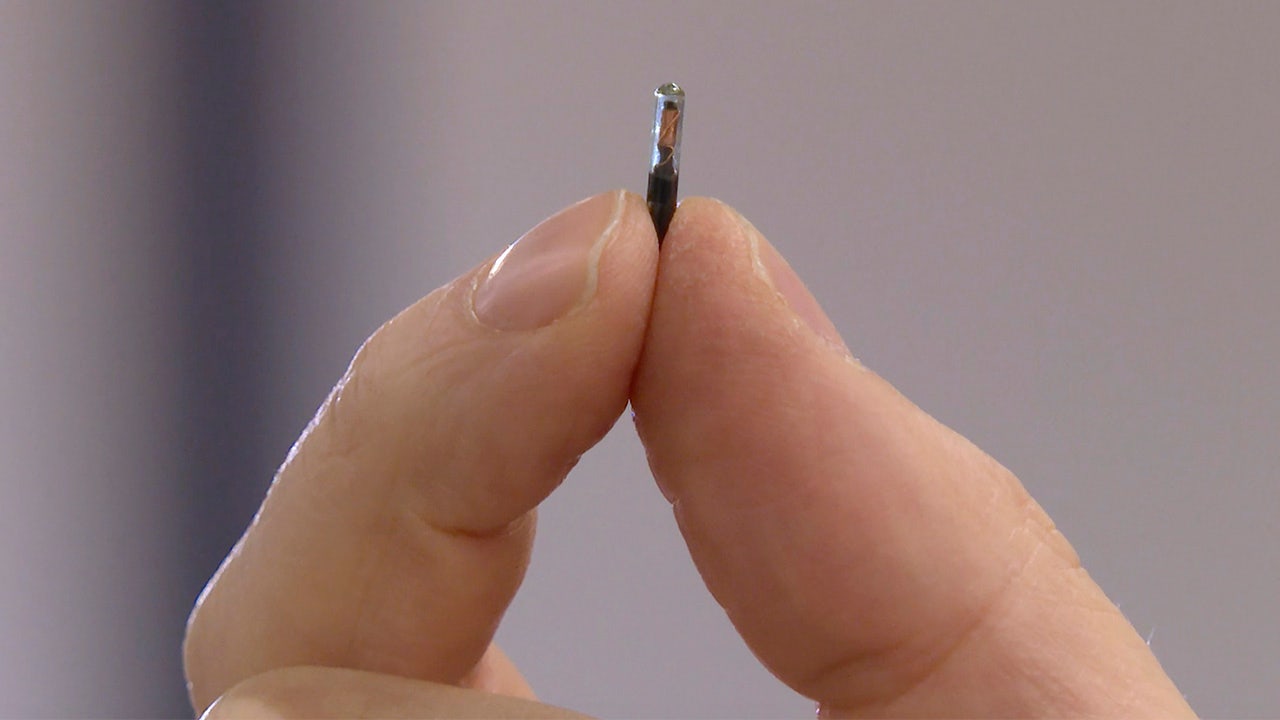 The Swedish developer of a COVID-19 vaccine passport chip that individuals implant in their skin has addressed privacy concerns over putting sensitive information in such an easily accessible form.

The implant from tech firm Dsruptive Subdermals is only 2 millimeters by 16 millimeters and can be scanned to reveal a user’s vaccination information. The implants utilize near field communications (NFC), the same technology that enables contactless payments, which opens a wide field of use for these chips.

"We know that the world of connected devices, the Internet of Things as a lot of people call it, speaks the language of NFC [...] So when I have a chip in my hand it allows me to speak the language of all these devices and interact with them effortlessly," Hannes Sjoblad, Managing Director of Dsruptive Subdermals, told AFP. 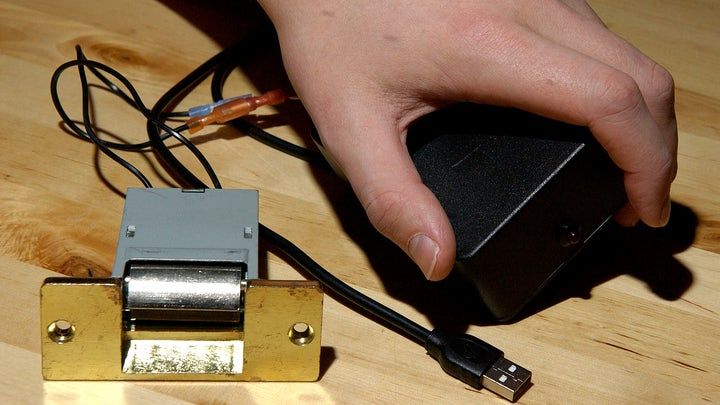 A Radio Frequency Identification (RFID) microchip is implanted under the skin of a subject's left hand that can be used to unlock a door with a specially modified lock. Technology enthusiasts have purchased RFID devices and inserted them under their

"They don't have a battery, they cannot transmit a signal by themselves, so they are basically passive," Sjoblad said. "They sit there asleep."

Over 4,000 Swedes have opted for similar chip implants over the past few years, which can carry a variety of information such as business cards, public transport cards or even car key fobs, according to NPR.

"A chip implant costs a hundred euros if you want to buy the more advanced versions, and you can compare this with for example a health wearable that will cost perhaps twice that but at the same time a chip implant you can use for twenty, thirty, forty years," Sjobald explained. "Whereas a wearable you can only use for three, four years."

Biohax International, another Swedish tech company that developed the chips used by public rails in the country, has worked on developing similar chips for healthcare purposes, according to Euronews.

The company aims to develop a chip that will contain a person’s important health information – such as pre-existing conditions – so a doctor can scan the chip and understand the situation regardless of whether the patient is conscious or not.