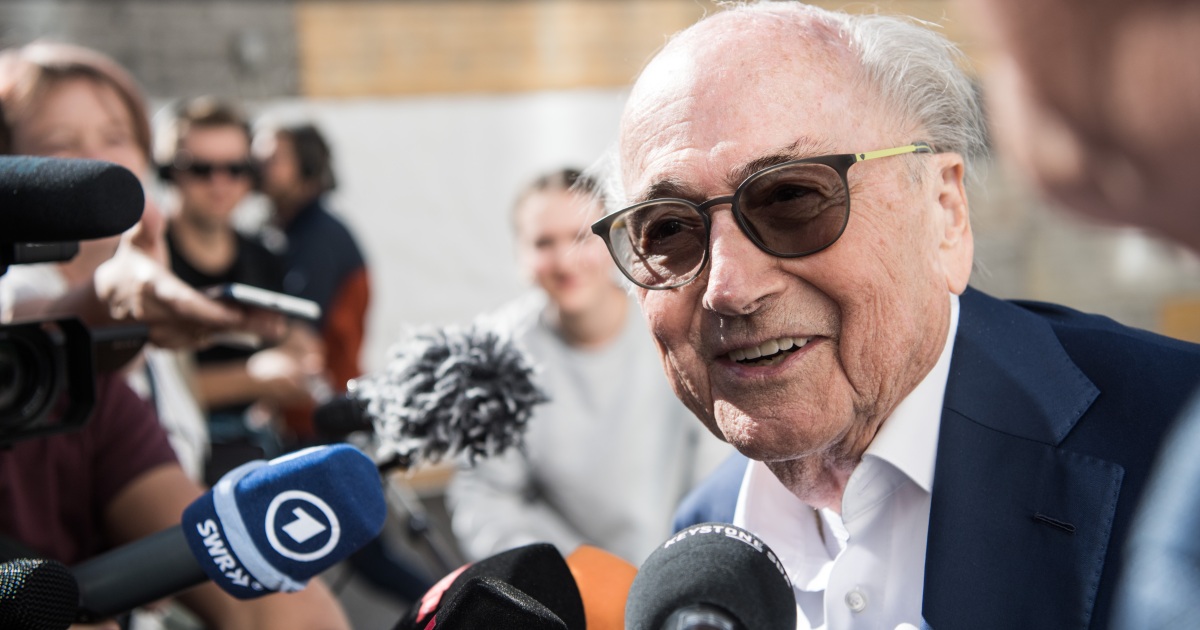 Sepp Blatter and Michel Platini, once the chiefs of world and European football, have been acquitted over a suspected fraudulent payment that shook the sport and torpedoed their time at the top.

Switzerland’s Federal Criminal Court in the southern city of Bellinzona on Friday rejected the prosecution’s request for a suspended prison sentence of a year and eight months, following a mammoth investigation that began in 2015 and lasted six years.

Gavin Hamilton, an international football journalist and editor for Sport Business, told Al Jazeera from London that “it is a surprise that they were acquitted”.

“It’s been a messy affair. It has exposed a lot of the shenanigans inside FIFA and the way the business was done within FIFA for many years,” he said.

Former FIFA president Blatter, 86, and Platini, 67, were tried over a two million Swiss franc ($2.05m) payment in 2011 to Platini, who was then in charge of European football’s governing body UEFA.

The former French football great “submitted to FIFA in 2011 an allegedly fictitious invoice for a (alleged) debt still existing for his activity as an adviser for FIFA in the years 1998 to 2002”, according to the court.

Blatter insisted before the court that the pair had struck an oral “gentlemen’s agreement”, with some of Platini’s remuneration to be paid at a later date when FIFA’s fragile finances would allow it.

Both were accused of fraud and forgery of a document. Blatter was accused of misappropriation and criminal mismanagement, while Platini was accused of participating in those offences. 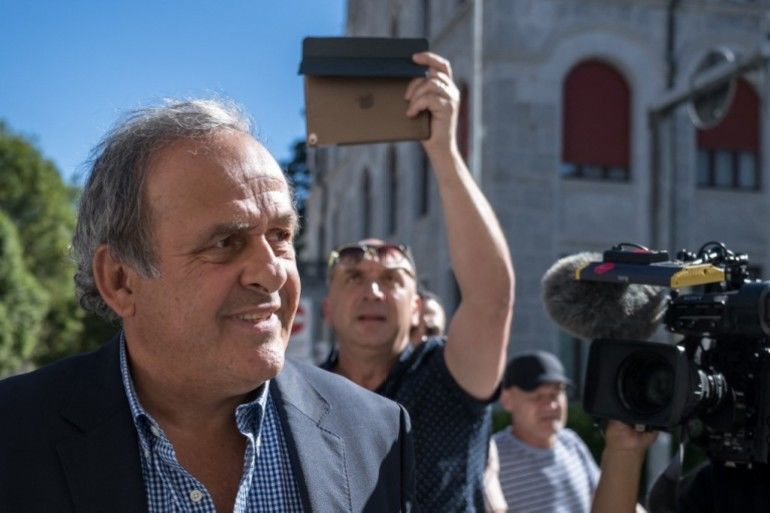 Blatter and Platini maintained their innocence throughout their trial, which ran from June 8 to 22.

The indictment was filed by the Office of the Attorney General of Switzerland.

Both FIFA and UEFA are headquartered in Switzerland, in Zurich and Nyon respectively.

Banned from the sport

Platini and Blatter were banned from the sport at the very moment when the former seemed ideally placed to succeed Blatter at the helm of world football’s governing body.

The two allies became rivals as Platini grew impatient to take over, while Blatter’s tenure was brought to a swift end by a separate 2015 FIFA corruption scandal investigated by the US Federal Bureau of Investigation.

Joseph “Sepp” Blatter joined FIFA in 1975, became its general secretary in 1981 and the president of world football’s governing body in 1998.

He was forced to stand down in 2015 and was banned by FIFA for eight years, later reduced to six, over ethics breaches for authorising the payment to Platini, allegedly made in his own interests rather than FIFA’s.

Platini is regarded among world football’s greatest ever players. He won the Ballon d’Or, considered the most prestigious individual award, three times – in 1983, 1984 and 1985.

Platini was UEFA’s president from January 2007 to December 2015. He appealed against his initial eight-year suspension at the Court of Arbitration for Sport, which reduced it to four years.