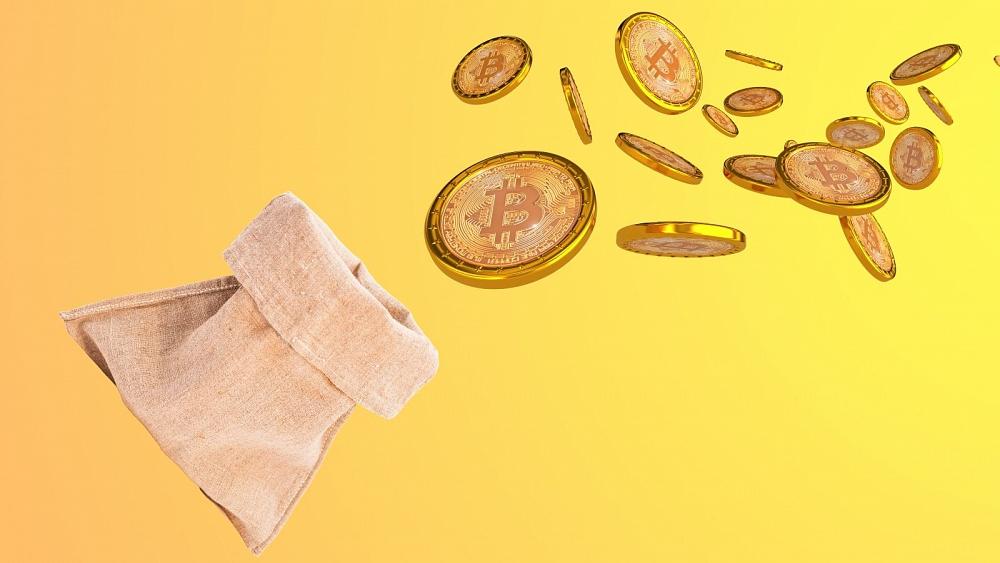 A multimillion crypto heist by a teenager, Elon Musk continues his Tesla stock sale and a €35 million cryptocurrency bid for a US Constitution. Here's your weekly tech round up.

A teenager in Canada has been arrested for the alleged theft of C$46 million (€32 million) worth of cryptocurrency.

The victim was targeted by a SIM swap attack. This often involves gathering some personal details on the victim, then calling their mobile phone operator and impersonating them to trick the operator into sending out a sim card. This sim can then be put into the perpetrator’s phone and this can have dangerous consequences as phone numbers are often used for two-factor identification.

The teen was rumbled after they used the digital money to buy a rare username in a video game. The transaction aroused suspicions and eventually led to the Hamilton police, with the help of the American FBI, tracking them down.

Details weren’t provided on the type of crypto stolen, the name of the suspect or the game they were playing.

Crypto bid to buy US constitution copy at auction fails

A rare first printing of the US Constitution sold at Sotheby’s in New York for $43.2 million (€38.2 million), a record price for a document or book sold at auction.

The anonymous winning bidder at Thursday night's sale outbid a group of 17,000 cryptocurrency enthusiasts from around the world who last week crowdfunded around $40 million (€35.3 million) to buy it.

The document is one of only 13 known copies of the first printing of the Constitution and just two of them are in private hands.

Proceeds from Thursday's sale will benefit a foundation established by Goldman's widow, Dorothy Tapper Goldman, to further the understanding of constitutional principles.

“Tonight’s sale of this exceptionally rare and important printing of the Constitution was a monumental and historic occasion," Selby Kiffer, Sotheby’s senior international specialist for books and manuscripts, said in a statement.

Kiffer said the auction result reflects how relevant the Constitution remains, "not only in America but for global democracy”.

The underbidder went by the name of ConstitutionDAO, who announced its plan to raise millions of dollars to buy the Constitution on Twitter on 12 November. DAO stands for decentralised autonomous organisation, a type of community-run business that operates on the blockchain.

ConstitutionDAO tweeted on Thursday night, “We showed the world what crypto and web3, onboarding thousands of people in the process, including museum curators and art directors who are now excited to keep learning”.

We were the first DAO Sothebys has ever worked with, but we’re sure we won’t be the last one,” the group added.

The previous auction record for a book or manuscript was set in 1994 when Bill Gates purchased the Codex Leicester by Leonardo da Vinci at Christie’s for $30.8 million (€33.5 million).

Elon Musk is selling more Tesla shares than he needs to pay current tax obligations, and experts say he's either converting part of his fortune from stock to cash, or he's saving for bigger tax bills that are due next year.

As of early Wednesday, Musk had sold roughly 8.2 million shares in the electric car and solar panel maker in the past nine days, worth a total of just over $8.8 billion (€7.8 billion).

Of those, Musk sold 2.8 million shares worth about $3 billion (€2.6 billion) specifically to pay taxes on three tranches of stock options that he exercised this week, according to filings with the US Securities and Exchange Commission. That means he has sold roughly $5 billion (€4.4 billion) more in shares than he needs at present.

Under a compensation plan from 2012, Musk has options to buy 26.4 million shares. The options expire next year, and the tax bill will be due.

Erik Gordon, a University of Michigan business and law professor, questioned why Musk would sell that many shares now to pay obligations that won’t be due until next year.

He said accruing for future tax liabilities makes sense only if Musk expects the stock price to drop.

On 6 November, Musk asked his 60 million Twitter followers if he should sell some of his Tesla stock.

“Much is made lately of unrealised gains being a means of tax avoidance, so I propose selling 10 per cent of my stock,” he wrote. According to Musk, 58 per cent of those who responded said yes.

Musk also conceded his wealth is tied up in stock, tweeting that he doesn't get a cash salary or bonus from anywhere. “I have only stock, thus the only way for me to pay taxes personally is to sell stock,” he wrote.

Musk started selling on Monday, and as of Wednesday, he had liquidated about 5 per cent of his holdings.

His federal tax obligations could be as high as 40 per cent on proceeds from some of the sales, said Brad Badertscher, an accounting professor at the University of Notre Dame.

Wedbush's Ives said that while the Twitter poll is unorthodox, it telegraphed the sale to investors, preventing a huge selloff in Tesla stock.

“If he didn't do the Twitter poll and just started selling stock, the stock is probably 15 per cent lower than it is today,” Ives said.

As of Tuesday, Tesla's stock shed nearly 14 per cent since Musk agreed to abide by the poll. On Wednesday, the stock rose more than 3 per cent. Ives is confident that investors will see the stock's value as the sales start to wane.

Musk historically has been adept at moving the price of Tesla stock through tweets, said Gordon.

“He's shown himself to be a master of influencing the price of Tesla stock," he said. "That's the story over and over again”.