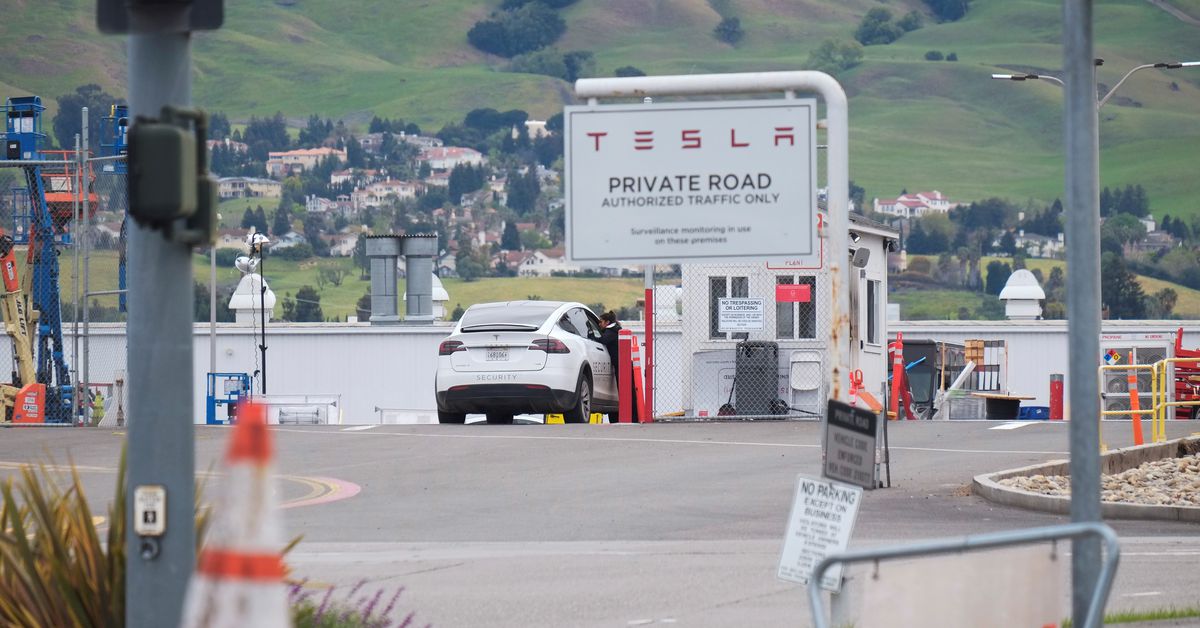 A California administrative agency has declined to review Tesla Inc's (TSLA.O) claim that the state's civil rights watchdog suing the company for race bias at an assembly plant is rushing to sue businesses without conducting full investigations.
California's Office of Administrative Law in a letter denied Tesla's petition, filed in June, to determine whether the Department of Civil Rights (DCR) had adopted "underground regulations" that flout requirements it must meet before suing employers.

The letter obtained by Reuters is dated August 8 but was received by the department last week.

The OAL, which reviews state agency regulations and can recommend changes, did not give a reason for the denial and said Tesla can still pursue its claims in court.

The department in a pending lawsuit filed in February says Tesla's flagship Fremont, California, plant was a racially segregated workplace where Black employees were harassed and discriminated against in terms of job assignments, discipline and pay.

A representative of Tesla, which has denied wrongdoing in the race bias case, had no immediate comment.

A spokesperson for the DCR did not immediately respond to a request for comment. The agency was called the Department of Fair Employment and Housing before changing its name last month.

Tesla's petition with the OAL was an attempt to rein in the department's authority to pursue discrimination cases by forcing it to take additional steps before suing, such as providing businesses with detailed explanations of alleged legal violations and making efforts to settle outside of court.

In the pending lawsuit, Tesla has argued that the DCR sued without first notifying the company of all of the claims or giving it a chance to settle.

A California state judge is scheduled to hold a hearing on Wednesday on Tesla's motion to dismiss the case.

The lawsuit is one of several pending in California courts that accuse Tesla of tolerating discrimination and sexual harassment at its factories.

A state judge in April cut a jury verdict for a Black worker who alleged racial harassment from $137 million to $15 million. The worker, Owen Diaz, rejected the reduced award and opted for a new trial, which is scheduled for March 2023.
#Tesla