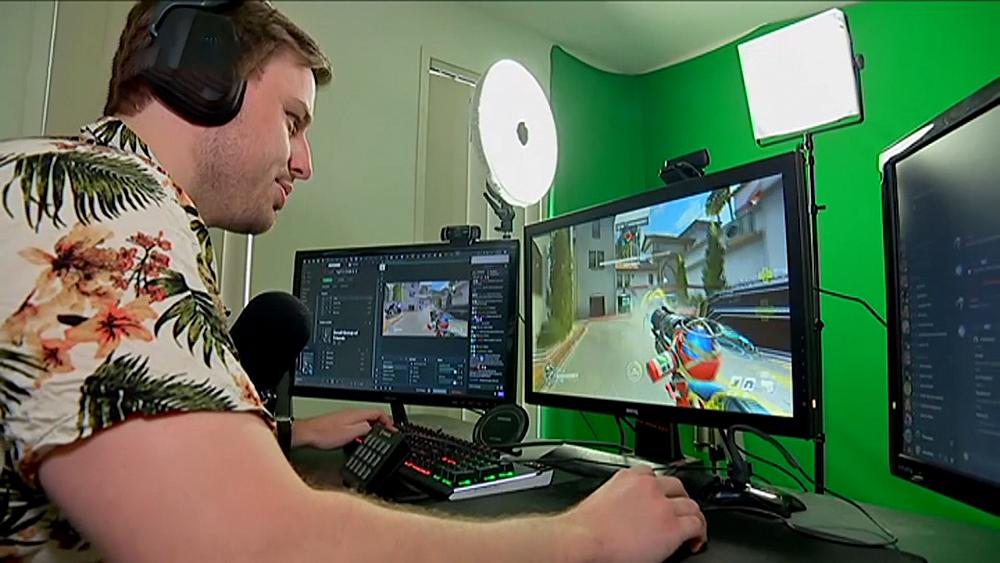 The gaming world is booming

The world of gaming is forever evolving and with it comes new gamers. The sector has welcomed 500 million new competitors in the last three years and now the value of the global gaming industry exceeds €250 billion, according to a new report by Accenture. It is safe to say the market is booming.

During the last year and a half with the COVID-19 pandemic, people have had more time on their hands at home, and with a lack of mobility, gaming quickly became one of the most popular activities. In fact, there was a huge surge between February and April 2020 during the first lockdowns.

Paul Hurrell is an award-winning Games Designer and producer for Neon Play. He said, “At the minute it’s actually quite an exciting time for us because understandably over the last eighteen months or so, people have found they’ve got a lot more time on their hands, a lot more time at home. So being a company that makes mobile games, people are spending more time on mobiles so we’ve actually seen demand go up which has been great to see. “

As well as smartphones, there has also been a rise in new gamers because of new technology developments such as virtual reality providing world experiences.

It is not just people sitting at home on their devices who are driving the industry growth but also corporate activity in video games, esports, cloud gaming, and online competitions.

Ahmad Al-Meghessib is an international esports star and professional footballer. He said he plays the games to provide the designers with potential ideas for improvements.

"We will try the game, give our feedback. And then they see our feedback, they take our feedback seriously and try to manage with the game and hopefully deliver us a better version than last year." 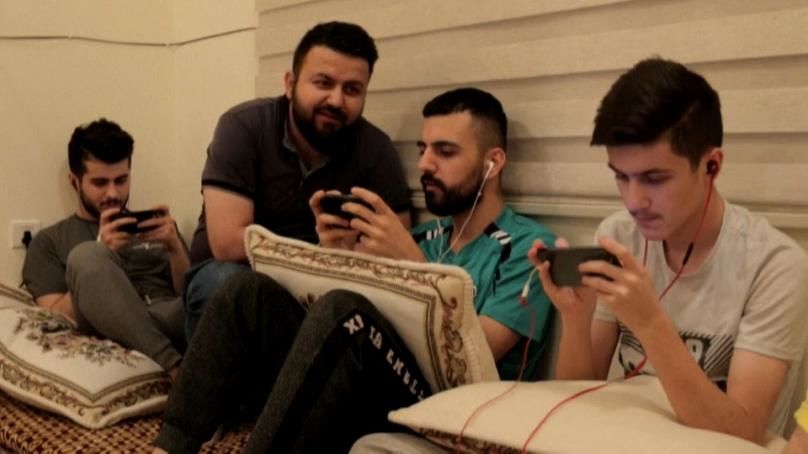 Khalifa Al Haroon is Mr. Q and he has a huge online fanbase. He has millions of viewers from his informative videos about Qatar and culture, to more than 2.7 million subscribers on his unboxing channel ‘Raqami TV’ which is one of the world’s largest online tech channels that showcases state of the art gadgets.

Mr. Q said people want to customize their own things so companies are providing different options so there is more of a choice.

"I definitely think that the customization and modularity is something that everybody wants. So of course when people pick something with RGB lighting it’s not meant to be constantly in the rainbow mode but it’s supposed to give you options so you can select a color that represents you."

The industry has also become a career choice for some young people. Hurrell said there's a lot of people like him who've been playing games since they were toddlers.

“There’s now a new wave of people like myself who’ve been playing games throughout their childhood. And when they get to adulthood and decide what career they want to go into they choose games because firstly it’s exciting to work on something that you’re passionate about but also it’s a big industry and there are opportunities here."

GAMING WILL CONTINUE TO GROW 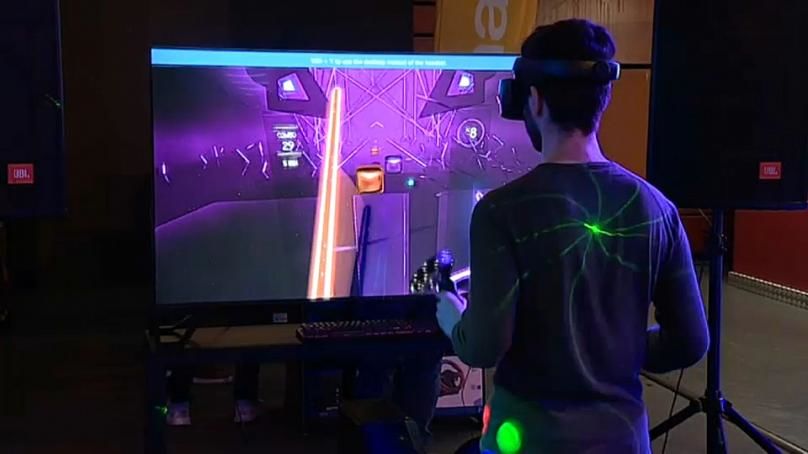 "And advanced gaming costs a lot of money," Pollak added. "People spend five hundred dollars a year with the high-powered PCs and the good consoles. We’re talking about hundreds of millions of new customers in the next ten years."