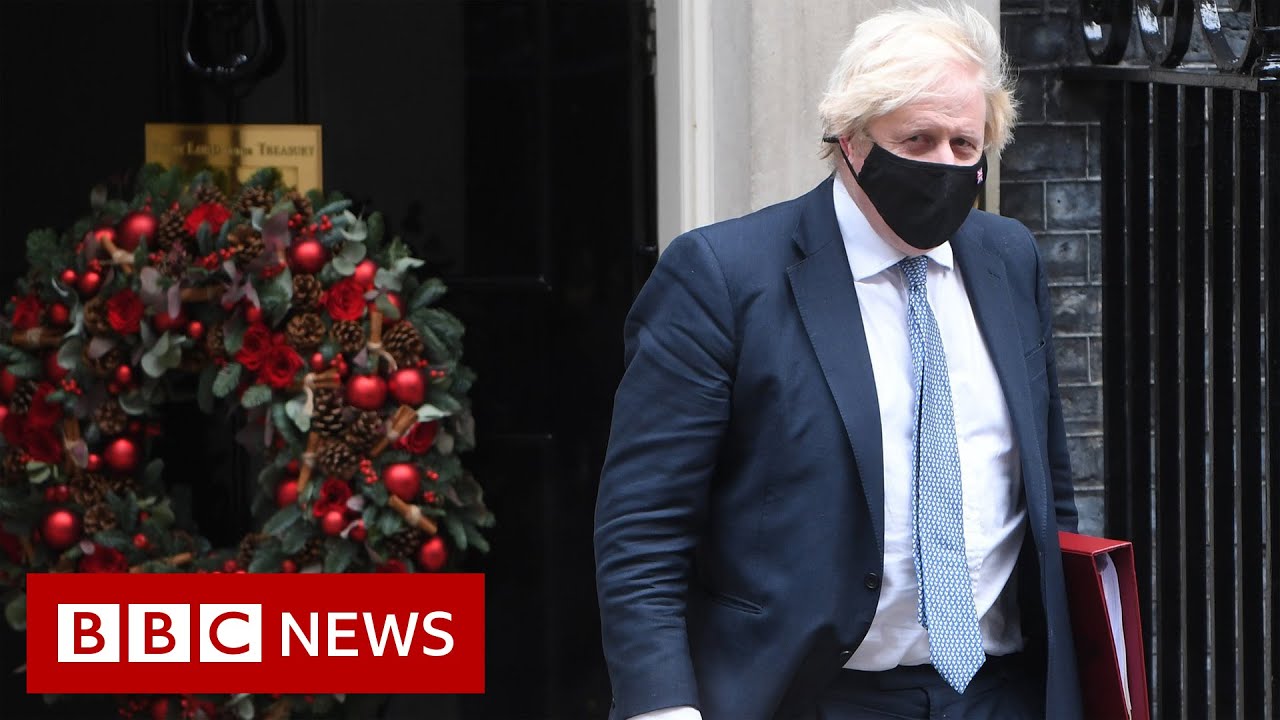 The No 10 Christmas party fallout

Allegra Stratton has resigned as a government adviser following an angry backlash over a video of No 10 staff joking about holding a Christmas party.
Boris Johnson says he’s ‘furious’ about the video and has launched an investigation into whether rules were broken.

But we’ve known for a week that a Christmas party was held in Downing Street last December.
#Boris Johnson  #Johnson