Listen to the article
0:00 / 0:00
Voice by MediaWorks
One inconvenient detail that Britain's consciousness-engineers and spin-meisters have not managed to completely obscure is that Britain became great thanks to foreign labour. Foreign labour, which was free for as long as possible and very cheap thereafter, brought in to serve British society formerly as old-school slavers and latterly as modern underpaid servants. The earlier forced free labour and then later the immigrants driven by desperation, are the people who, with their "blood, sweat, toil, and tears" really put the great in Great Britain.

In other words: most British people are not built for hard work. In fact, the middle and upper classes are not built for work at all. What made the UK great was the ability of the British to persuade others to serve them, according to their own rules and conditions.

Brexit was supposed to restore to England its proud national identity. This is the same identity that made the tiny British Islands such a Great Superpower, allowing it to showcase its many experts to tell others what is right and wrong to do; while the British people carried on doing whatever they wanted to do, right or wrong.

The strategic mistake of the Conservatives in the UK is that, post-Brexit, they have poured the baby out along with the bath water.

Yes, Brexit enables England to deal effectively with the mass migration of economic "parasites", and the social and cultural Trojan horses. And that's important.

But it is a mistake to block the migration of cheap labor, because it is foolish to expect that suddenly the British people will became the ones who will handle the daily grind of manual and service jobs themselves. For centuries, the British have been accustomed to define anything requiring "daily grind" as inferior jobs: jobs that should only be done by others, if possible for free, or at least for no more than the minimum wage.

The solution to the problem is simple and under the collective British nose: replace the current citizenship policy - which encourages lifelong parasites - with a long-term working visa strategy (full social benefits should of course not be extended to those who choose not to work). This would make a ten-year working visa immediately available on arrival to anyone who comes to England to work, with zero requirements and conditions other than the ability to work and the absence of a criminal record indicating potential future dangers such as sex offending or violence.

There is no need to worry about over-shooting the mark. Talented professionals like physicians, software engineers and scientists will not flood the jobs market. They have better options globally to make more money and build better careers ,products and services. And also no worries that the UK will be inundated with a flood of white-collar parasites such as lawyers, officers and accountants: they are already fully-engaged sucking the lifeblood out of their own societies back home.

The wave of migrant workers will restore fuel to the UK's petrol stations and food to its supermarkets. This immediate relief will allow the British citizens to re-engage in the important works that made Britain great: cricket, golf, rugby, music, and the arts. And once again to derive the maximum enjoyment, pleasure and benefit from breaking at home the rules that Britain preached all the rest of the world should obey. 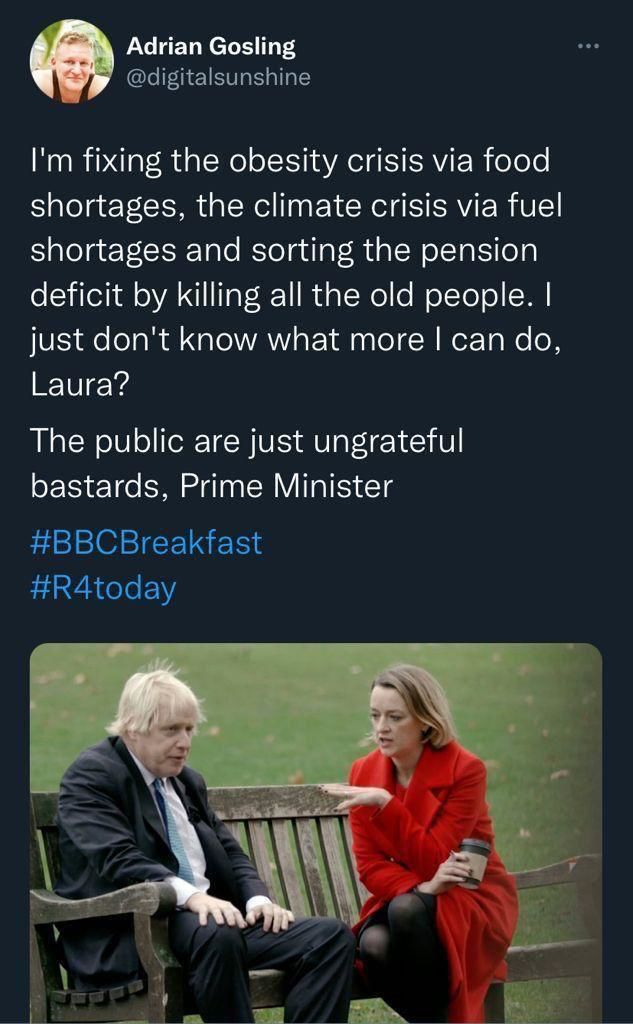