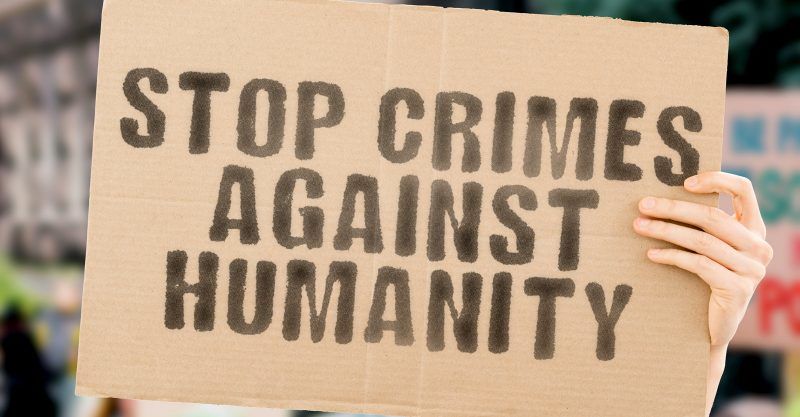 Listen to the article
0:00
0:00
The COI recommendations to cancel the democracy in BVI is violating article 21 of the UN Universal Declaration of Human Rights (resolution 217). The recommendation to recolonize the territory by a remote UK dictatorship rule, instead of the BVI's democratically elected government, is violating the United Nations Resolution 1514. Anybody who is involved in recommending the recolonizing of the BVI (and canceling democracy) should be arrested and sent to the International Criminal Court in Hague. This is not my opinion, this is the international, law as clearly quoted below:

Declaration on the granting of independence to colonial countries and peoples.

1. The subjection of peoples to alien subjugation, domination and exploitation constitutes a denial of fundamental human rights, is contrary to the Charter of the United Nations and is an impediment to the promotion of world peace and co-operation.

2. All peoples have the right to self-determination; by virtue of that right they freely determine their political statt1s and freely pursue their economic, social and cultural development.

3. Inadequacy of political, economic, social or educational preparedness should never serve as a pretext for delaying independence.

4. All armed action or repressive measures of all kinds directed against dependent peoples shall cease in order to enable them to exercise peacefully and freely their right to complete independence, and the integrity of their national territory shall be respected.

5. Immediate steps shall be taken, in Trust and Non-Self-Governing Territories or all other territories which have not yet attained independence, to transfer all powers to the peoples of those territories, without any conditions or reservations, in accordance ,with their freely expressed will and desire, without any distinction as to race, creed or colour, in order to enable them to enjoy complete independence and freedom.

6. Any attempt aimed at the partial or total disruption of the national unity and the territorial integrity of a country is incompatible with the purposes and principles of the Charter of the United Nations.

7. All States shall observe faithfully and strictly the provisions of the Charter of the United Nations, the Universal Declaration of Human Rights and the present Declaration on the basis of equality, non interference in the internal affairs of all States, and respect for the sovereign rights of all peoples and their territorial integrity.

1. Everyone has duties to the community in which alone the free and full development of his personality is possible.

2. In the exercise of his rights and freedoms, everyone shall be subject only to such limitations as are determined by law solely for the purpose of securing due recognition and respect for the rights and freedoms of others and of meeting the just requirements of morality, public order and the general welfare in a democratic society.

3. These rights and freedoms may in no case be exercised contrary to the purposes and principles of the United Nations.

In the event that the UK decides to adopt and implement the COI's anti-democratic recommendations, it is important to adhere to the following rules:

1. The islanders should avoid any form of violent resistance.

Do not try to defend your human rights by violent means. Crime is the problem, not the solution. They are the criminals, do not follow their ways.

The natural and constitutional right granted to every human on earth to use violence to protect human rights valid and inevitable only when there is no other peaceful, civilized and practical choice.

2. The ousted government must urgently appeal to the United Nations and the International Court of Justice in The Hague, seeking to impose on Britain the international law, requiring it to immediately end the colonialist dictatorship it imposes on its victims of slavery crimes on the Virgin Islands.

3. Whenever Britain exercises coercive and undemocratic control of the island, of course any payment of direct or indirect taxes to the illegal government should be stopped immediately (no taxation without representation).

4. The only guidelines that oblige the island's respondents are the guidelines of the democratic government that has been removed from power. Any directive, legislation or demand of a government not elected by the people does not bind the people.

5. All the victims of the denial of democracy on the island must demand from the ousted and the only legal government to exercise the natural right to economic sanctions, including the confiscation of every ship and property, means and assets of the criminals against human rights on the island.

7. According to the universal rules of natural justice, every person has the full right to exercise all legal means at his disposal to oppose unlawful coercion.

Violence must not be resorted to in response to British illegal takeover of the island. Yes, of course, everyone has the full right to forcefully oppose coercion by an illegal government formed in violation of international law and contrary to Britain's 1960 commitment to stop crimes against humanity by exercising territorial control. In coercion and force, instead of in the democracy of the people, by the people, for the people. But violence is should never be the first, second of third option. iIs the very last option and only if there is not other ways to fight against whoever violate your human rights. luckily you still have peaceful options.

8. Do not forget that the most dangerous weapon of your enemies against your freedom and the future of your families, is the weapon of the Divide and Rule.

Do not be like a hungry fish that jumps on the bait and does not notice the net trap around it.

They are the ones who owe you all the property and palaces and castles and diamonds and gold they have in England. You do not owe them anything.

Do not listen to the advice of someone who has failed to fight the serial corruption of his government, as if he knows how to do with you what he does not know how to do for himself.

So....fight the corruption of your elected officials who have sinned and tarnished the name of all of you as if you have no external enemy, without compromise and without shame. But do not let the urgent to kill the important: fight against the illegal acts of every external enemy without letting the mistakes, failures and sins of few of your individuals to divide you. Do not let the mistakes of some of you to crush the unity of all of you. You must remain united and stand up for your rights for your future and your families.

"Give me freedom or give me death".

This motto-declaration by Patrick Henry freed America from the crimes of the British colonialism.

Do not allow anyone who does not belong to you to control you. It is a crime against humanity that you have no weakness to surrender to. 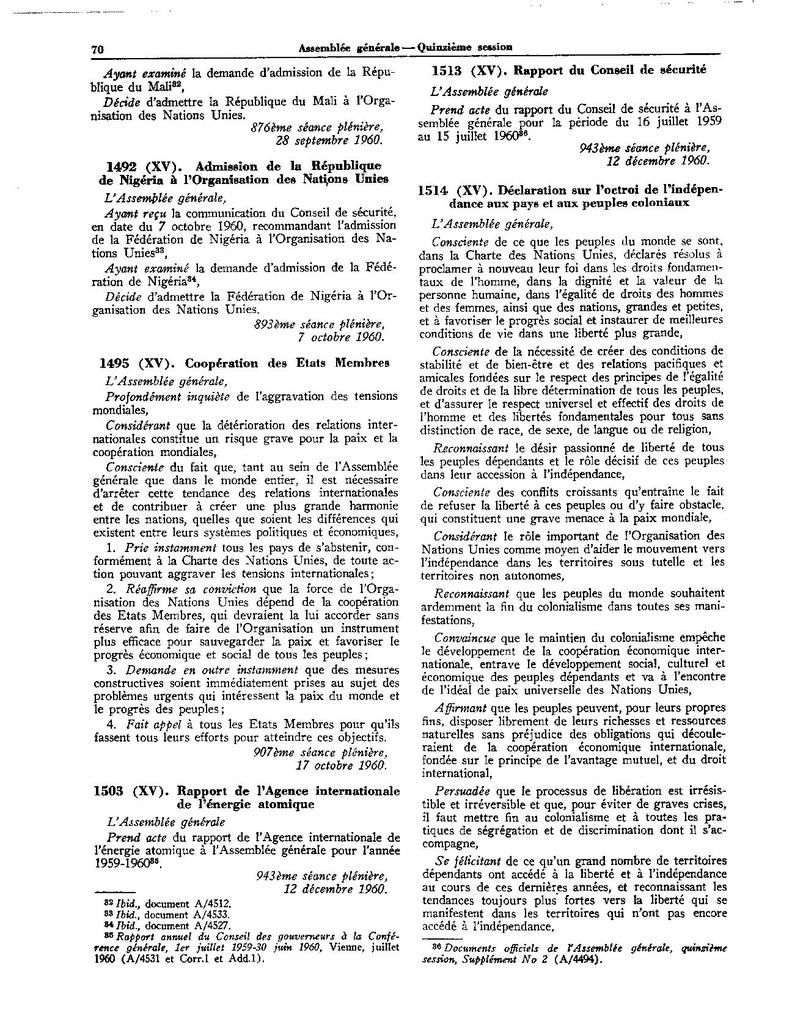