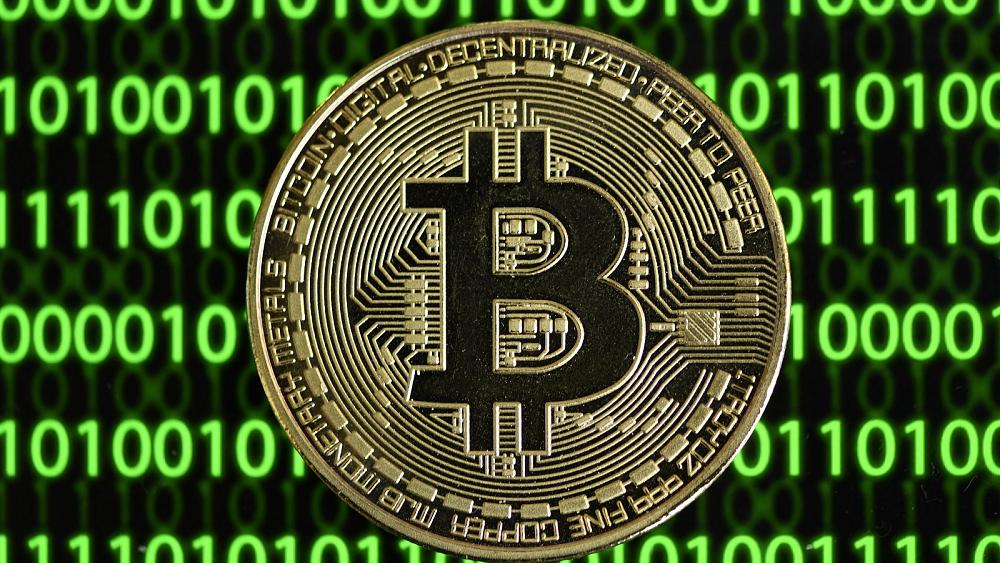 These are the major companies that accept cryptocurrencies as payment

Despite concerns over their volatility, more and more companies are accepting cryptocurrencies as a payment method. These are the biggest accepting virtual cash; from PayPal to Starbucks.

Cryptocurrencies are never far from the headlines these days. If it’s not news that the value of Bitcoin has breached a record high threshold of $60,000 (€50,500) for the first time, it’s news that Tesla founder Elon Musk is investing billions in it.

While buying and selling cryptos is becoming increasingly mainstream, the opportunities to spend virtual currencies is somewhat limited in comparison due to its volatility.

There are, however, a growing number of companies across a plethora of industries - from big tech to airlines - who are embracing cryptocurrencies, allowing customers to use them as an official method of payment for their goods and services.

Here are some of the biggest and more well-known companies using cryptos.

As one of the largest software companies in the world, it is significant that Microsoft accepts Bitcoin payments, going some way to instill a degree of confidence in using cryptos. Redeemed for credit in topping up user accounts, Bitcoin can be used to pay for an array of services, including Xbox Live and Skype.

The company’s interest in crypto technology doesn’t end there. Utilising blockchain, Microsoft has also launched ION, a two-layered authentication platform on the Bitcoin network in late March. Instead of payments, the technology creates digital IDs to authenticate online identities.

Following an extensive trial, Starbucks customers can now use the new Bakkt app to pay for drinks and goods at the coffee chain with converted Bitcoin. According to the app’s creators, 500,000 people took up the invitation-only, early access programme to test the digital wallet as a method of payment.

Electric carmaker Tesla became one of the latest companies in recent weeks to announce it would accept Bitcoin payments for vehicle purchases in the US. It comes off the back of a $1.5 billion (€1.2 billion) investment in the cryptocurrency by Elon Musk’s company in February. 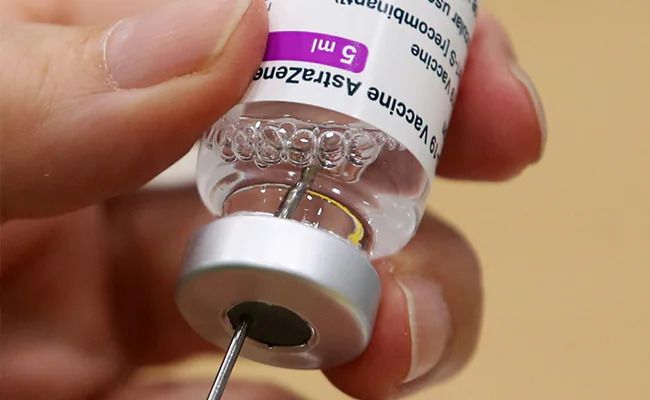 A Tesla Model Y Long Range is displayed at the Tesla Gallery on Feb. 24, 2021, in Troy, Michigan, USA

It was reported earlier this year that Amazon was joining the ranks of other tech giants, including Facebook, in laying the groundwork for its own exclusive cryptocurrency. That said, the e-commerce company doesn’t directly accept cryptos yet. You can, however, buy Amazon vouchers through crypto-only company Bitrefill, a platform that makes living on cryptocurrencies easier by converting Bitcoin into gift cards, refill phones, and so on.

Credit card company Visa confirmed at the end of March that it was piloting a scheme with platform Crypto.com to accept cryptocurrency to settle transactions on its payment network. It will now accept USD Coin (USDC), a stablecoin crypto that is pegged to the value of the US dollar.

Following an announcement in October last year, PayPal users can now buy, sell or hold a select few cryptos, including Bitcoin, Ethereum, Bitcoin Cash, and Litecoin. In addition, you’ll be able to track cryptocurrencies through the PayPal app. The only drawback is that money can’t be transferred out of the company’s digital wallet.

Latvian airline airBaltic became the first aviation company in the world to accept Bitcoin as payment for fares back in 2014. According to the company, it has processed more than 1,000 Bitcoin transactions since it launched the payment option seven years ago. Its decision to do so saw another eastern European airline, LOT Polish Airlines, follow suit the following year.

Amatil, the drinks’ giant’s bottler and distributor in the Asia-Pacific region, has enabled cryptocurrency as a method of payment through its partnership with the Centrapay platform. As of 2020, there are now over 2,000 vending machines in Australia and New Zealand which are geared to accept cryptos to pay for drinks.

Following in the wake of airBaltic, LOT Polish Airlines announced in 2015 that it would also accept Bitcoin as a payment method for flights. Despite the six years that have passed since its decision, LOT remains one of the only European airlines to allow cryptocurrency as a payment option. 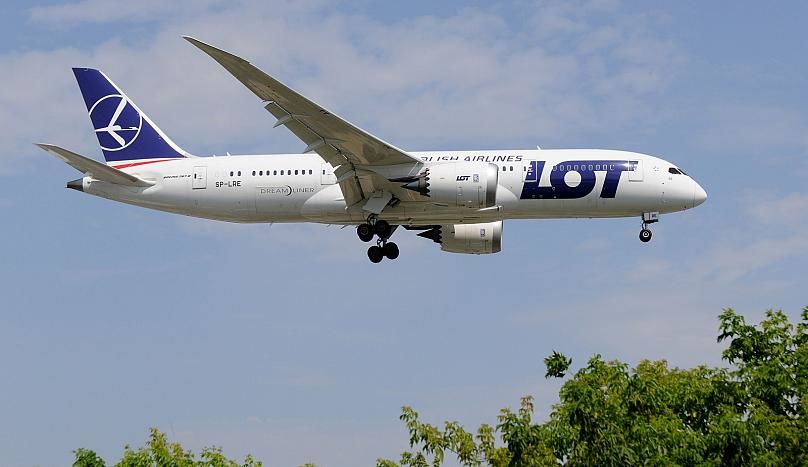 Travel giant Expedia is one of the most prominent travel agencies to accept Bitcoin through its partnership with crypto-friendly travel booking platform Travala. You can now book 700,000 hotels from the website’s listings with more than 30 different cryptos, including Bitcoin.

Lush was one of the first global companies to adapt to the use of cryptocurrencies, fully embracing them in 2017 when the handmade cosmetics company started to allow Bitcoin payments for orders on its website through a partnership with Bitpay.com.